Labyrinth Board Game: Roll Your Dice, Save the Baby

Labyrinth was one of those movies that I thought was creepy when I was young, but I watched it anyway. Puppets are weird. Now you can relive those creepy, weird moments from Jim Henson’s 1986 tour de force in board game form. The goal of the game is simple: save the Sarah’s baby brother from Jareth, the Goblin King. 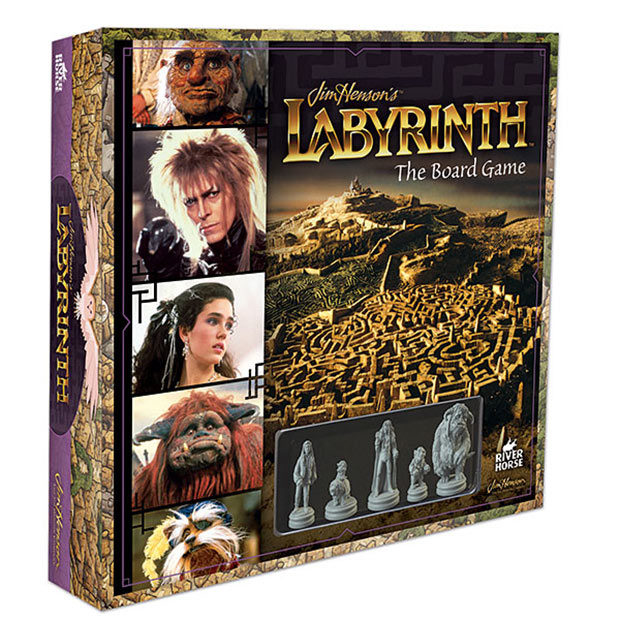 Up to four players can team up as Sarah, Hoggle, Ludo, or Sir Didymus, and work together to save the tot. If you want, a fifth player can portray Jareth, and play against the team. 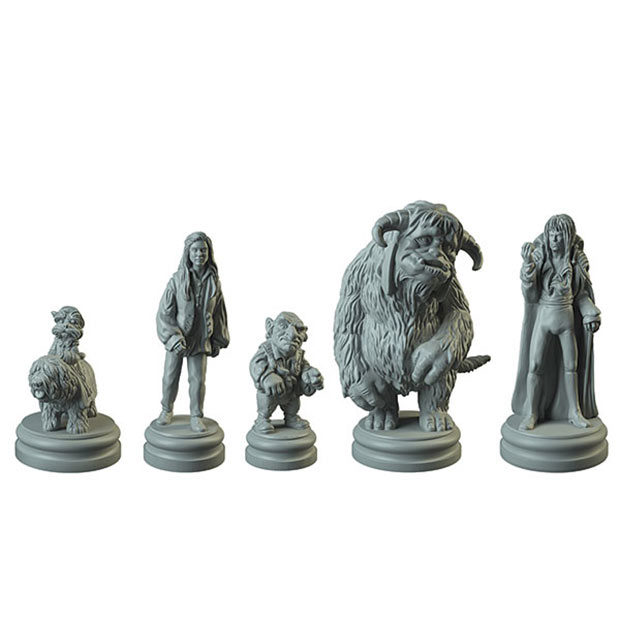 The game requires 13 turns – one for each hour you have to rescue the baby – though it only takes about an hour of real time to complete. It plays out on a 2′ x 2′ board, and includes over 30 game tokens, 32 labyrinth cards, six different polyhedral dice, four character sheets, four ability cards, and four weakness cards. 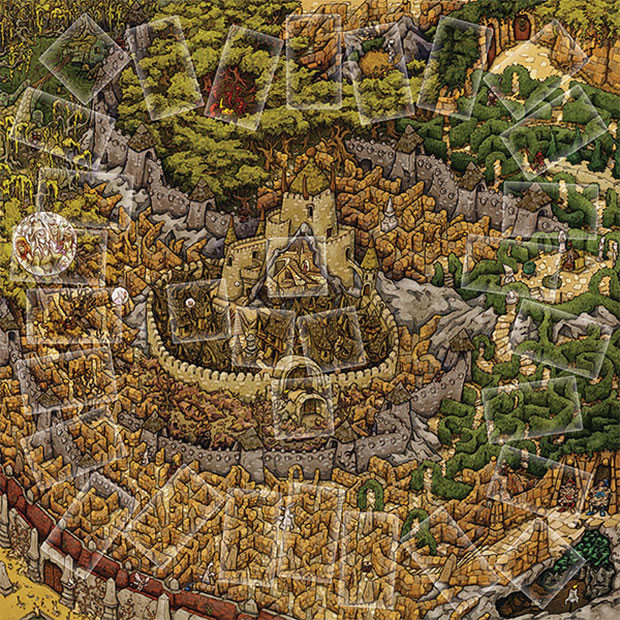 This game looks pretty cool and sells for $49.99(USD) over at ThinkGeek.