This LEGO Mickey Mouse Mecha Is Ready to Pulverize Pete

Mickey Mouse has his own club, lots of movies, and a slew of cartoons to his name. He also has a hater in the form of a cat named Pete. If ol’ MIC-KEY MO-US-E ever gets tired of Pete’s shit and builds a mech to take him down, this is just the ticket. 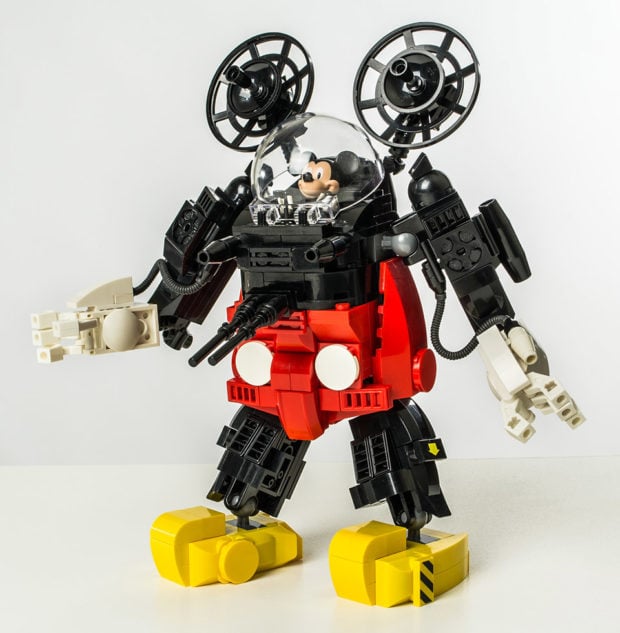 Baron Julius von Brunk’s awesome Mecha Mouse has a flip-open compartment that is designed as a cockpit for the official Mickey minifig to fit inside of. Those big mouse ears are radar dishes, and his white-gloved fingers can even hold weapons. 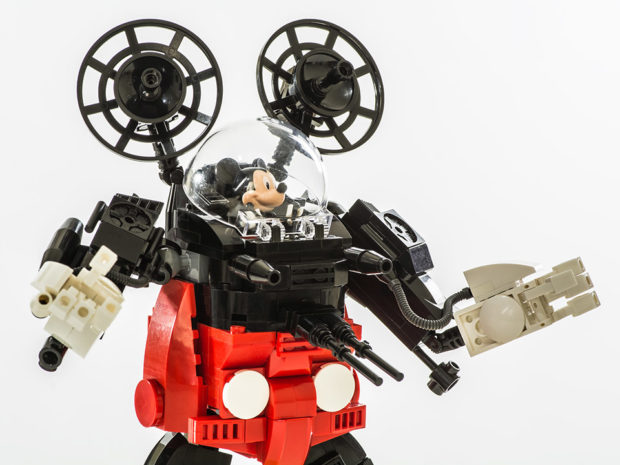 If you want to see it turned into a set you can actually buy, the design is on the LEGO Ideas site right now and needs your vote. The cool part is that there is a licensing deal between LEGO and Disney already, so if this thing racks up 10,000 votes it might actually get made. 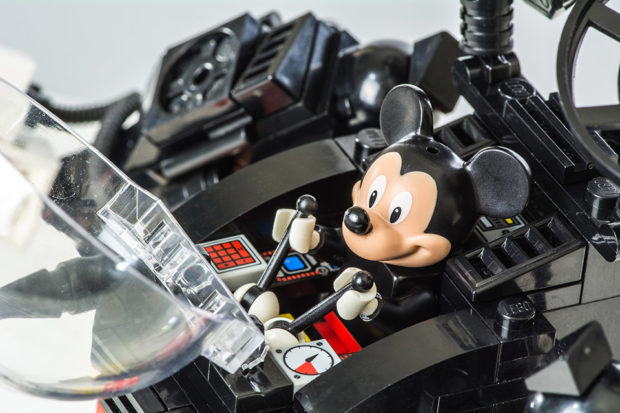