So your company has a wildly popular product that people are clamoring for to the point that there are widespread shortages, and you can’t keep up with demand? What do you do? Well if you are Nintendo you say EFF THOSE GUYS and discontinue the product. 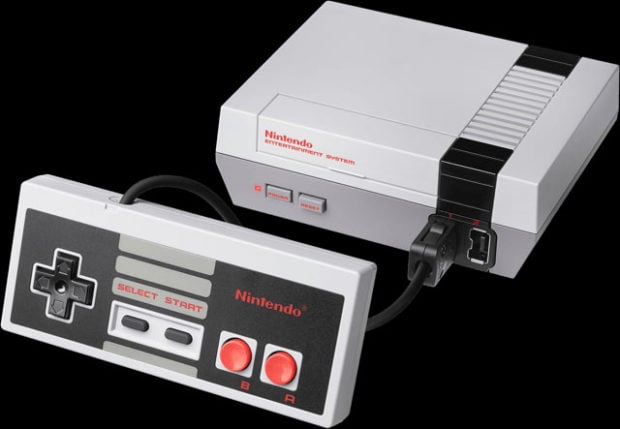 This means that if you have been spamming the online retailers looking for stock to turn up, you are out of luck. You might as well go over to eBay and pony up all your monies because any Classic Edition consoles left just got way more expensive to buy. Nintendo is discontinuing the NES Classic controller as well. Massive dick move, Nintendo.