Remember that episode of The Simpsons where Bart finds all of those megaphones and breaks all of the windows in Springfield? Well, Kevin Kohler, better known as The Backyard Scientist has recreated the prank. Will it explode all of Homer’s beers in the fridge? Again? 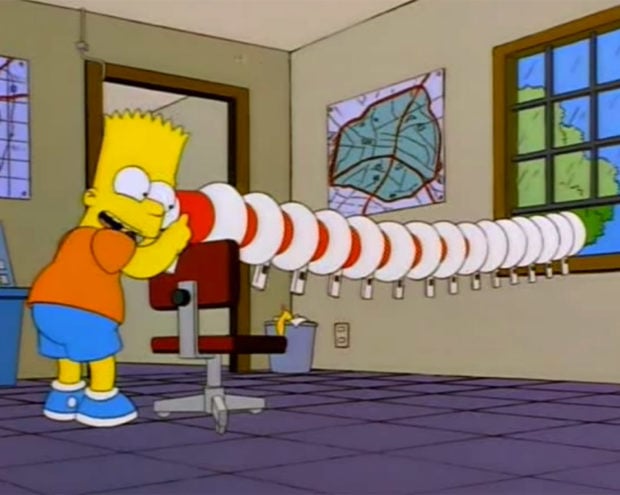 Kevin lined up all 10 megaphones and screamed through them, just like Bart Simpson did in the episode. But did he recreate Bart’s shock wave throughout the city of Springfield? I won’t spoil it for you, but probably not. And nearby beers were safe.

He does create a feedback loop that was crazy loud though, and applies some science to figure out if speaking through 10 megaphones is any louder than speaking through a single megaphone. Now that he’s got all of these megaphones, I’d love to see some more experiments that use them. 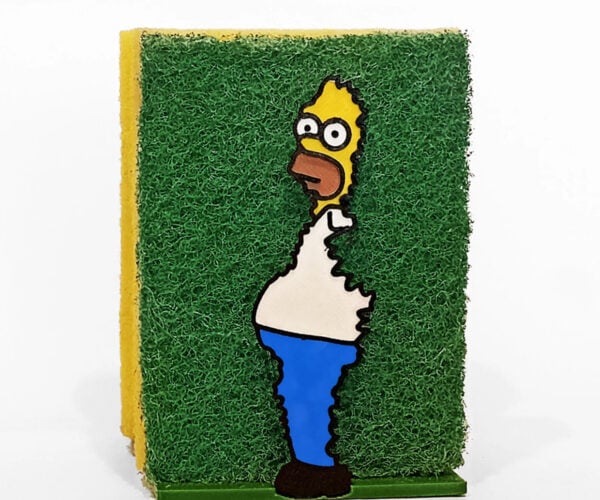