If you’ve been thinking about upgrading to a 4K HDR display, there’s no better time than the present – especially now that Vizio has launched their new 2017 models. I’ve been a big fan of Vizio’s displays for years, and I have the first-generation P-Series 4K display in my living room. I still love it, but I’m really tempted to upgrade to the latest P-Series model, which packs all kinds of improvements since my 2014 model. 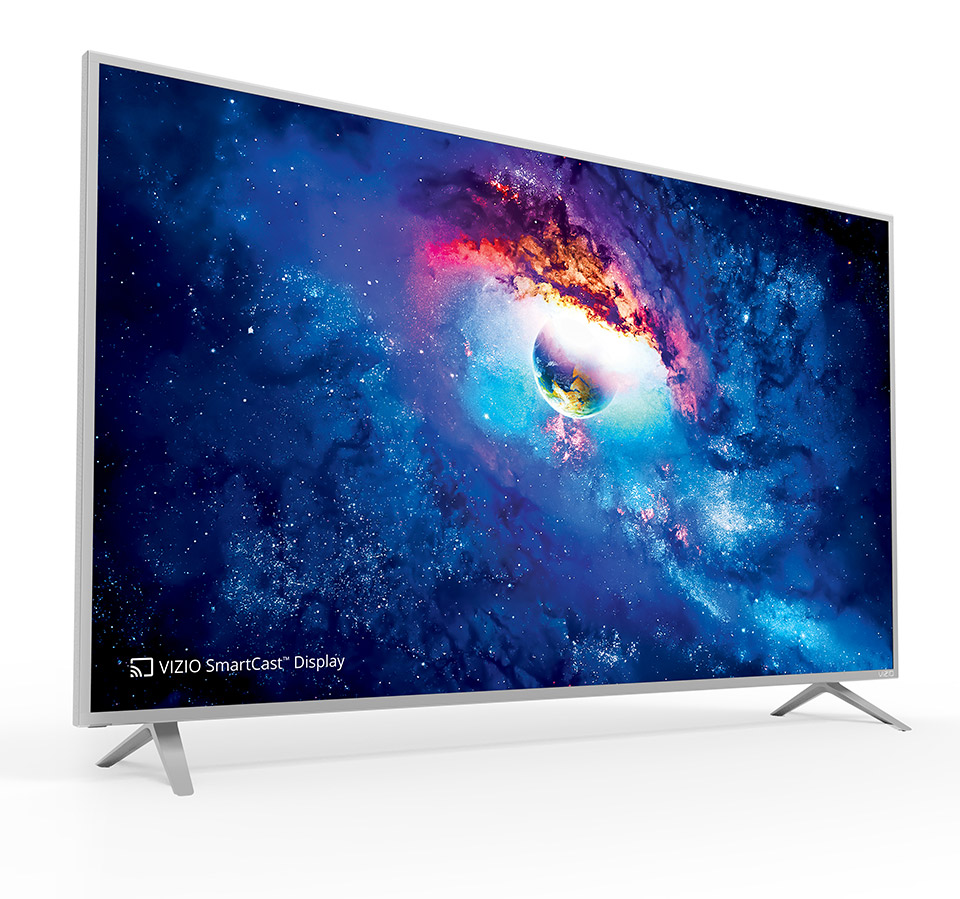 The 2017 SmartCast P-Series is a full 4K UHD display, with support for HDR content in Dolby Vision and HDR10 formats. It’s got 128 local dimming zones for impressive levels of contrast, and deep, dark blacks, backlight scanning and a 240Hz refresh rate for smooth action. They’ve also coined a few new branded buzzwords, including “XLED Pro,” “XHDR Pro,” and “Xtreme Black Engine Pro,” all of which I assume are supposed to make their tech sound better than Samsung’s QLED. Bottom line, from my experience, Vizio’s full-array local dimming is enough to do that all on its own.

The SmartCast P-Series comes in 55″, 65″, and 75″ versions, priced at $1299.99, $1999.99, and $3,499.99 respectively. If you’re looking to save a little bit of money, or want a different size display, you should also consider the latest SmartCast M-Series. The M-Series supports 4K and HDR, but only offers “XHDR Plus,” another fairly meaningless buzzword. In technical terms, it supports 32 local dimming zones, and a 120Hz refresh rate, so it won’t be quite as precise with its contrast as the P-Series, and you might see a little more flicker in action scenes. Still, if it’s anything like last year’s M-Series displays, it’ll still be excellent. 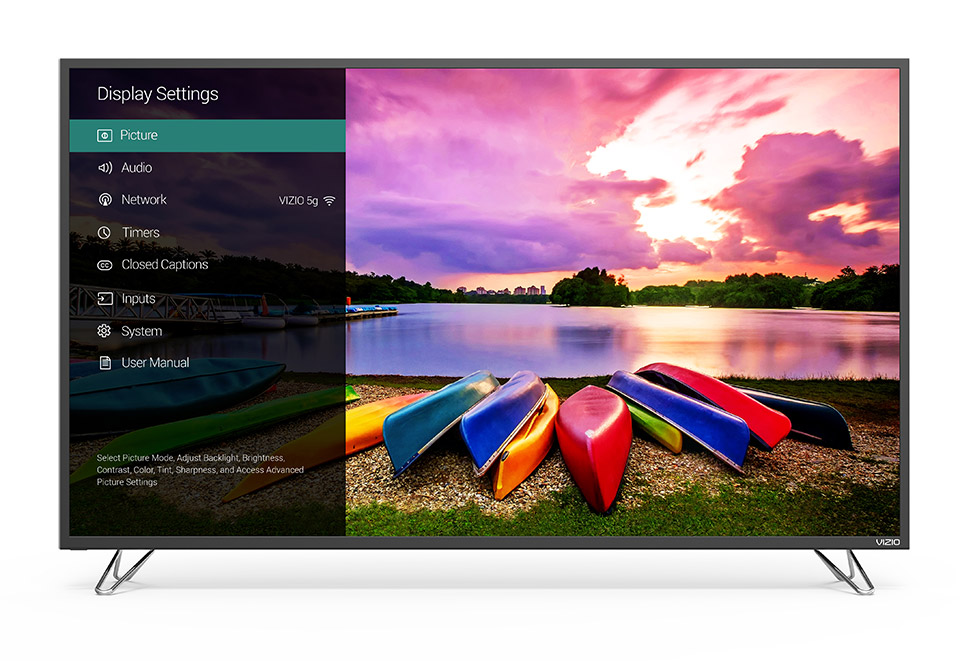 Both the P-Series and M-Series feature Chromecast built-in, so you can view content from the numerous Chromecast-enabled apps, even 4K and HDR content from Netflix and Vudu. You can even start up your TV using the Cast button on your phone or the remote, and the display will automatically turn on and start playing the content you selected.