The last time I really thought about a spinning top was when DiCaprio spun one in Inception. That top was supposed to help him figure out if he was in a dream or reality. All I know is the ending left me wondering what the deal was. Are we still in a dream right now? 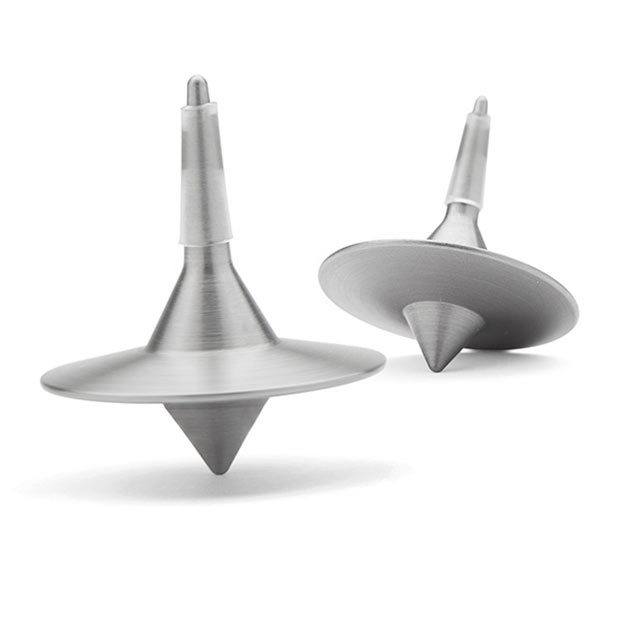 This Spinning Top looks a lot like the one from the film. It’s made of tungsten, a metal that is super dense. That density means that the top spins for a long time – though not as long as this infinitely-looping GIF:

The top is smallish at 1.25-inches tall and weighs in at one ounce. Despite its diminutive size, it will cost you $69.99(USD) over at ThinkGeek. 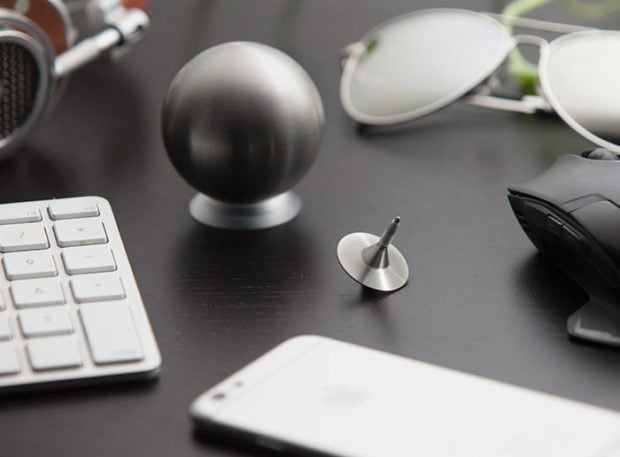