The Dino Case Is a T-Rex Protector of Your Lunch

Lunchboxes were a big deal when I was in grade school way back in the day. We all wanted those metal ones with cool pictures on them, not the plastic ones with the single stickers on front. I was a big fan of the Star Wars, GI Joe, and The Dukes of Hazzard lunch boxes personally, but I would have definitely carried Suck UK’s Dino Case. 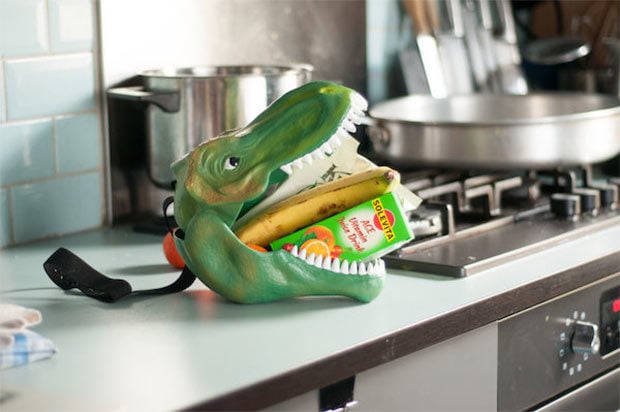 It’s technically not a lunch box, it’s a case to carry whatever you want to cram in its maw. I’d have carried lunch in it. Though if it messed up my Little Debbie Nutty Bars, there’d be a dino vs. human fight, and I’d win. 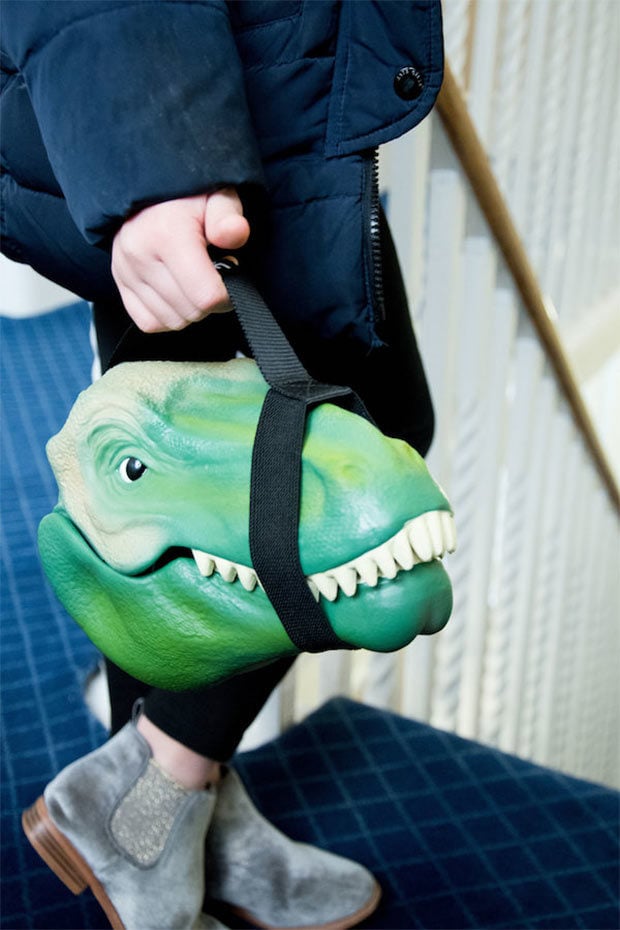 It appears that the hinged case is held closed by the strap around its jaws so it’s not that secure, and there isn’t a lot of room inside its mouth. However, you will look like a badass carrying around a dinosaur’s head in your hands. 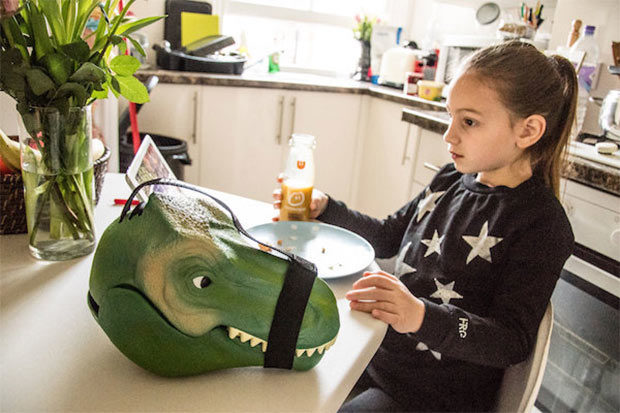 It’s not going to be available for another month or two, but you can pre-order one for $35 on Amazon now.