Fidget spinners are super popular right now. Maybe I’m not the right age, but I just don’t get it. I say just stop fidgeting and learn some self-control. Apparently they help relieve anxiety though, which I can understand. It just seems weird that so many people are so fidgety. Bah. Also, get off my lawn, kids!

Okay, so this is cool anyhow: 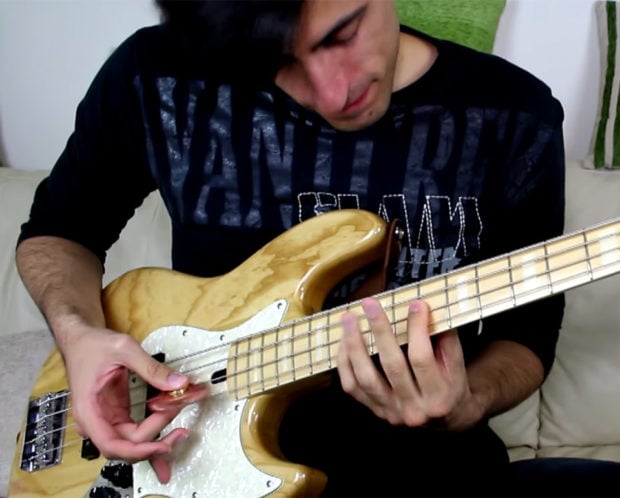 YouTuber and musician Davie504 decided to see if he could play bass guitar with a fidget spinner. The trick here is that he didn’t just use it as a pick, but he let it spin, making it the perfect tool for playing the Dick Dale surf rock classic Misirlou.

I have to admit this guy sounds pretty damn good. It looks like fidget music is now officially a thing now. Now all we need is a band using fidget toys with all of their instruments. Ladies and Gentlemen, sit still for the The Fidgets!