Jim Henson released the weird and cool movie Labyrinth back in 1986, and while it wasn’t a huge hit back in the day, it’s gone on to become a classic. Beyond the cool puppetry, one of the most notable things about the flick was David Bowie played the bad guy Goblin King.

The soundtrack included several songs by Bowie, along with music by composer Trevor Jones. However, the soundtrack went out of production shortly after the film was released. 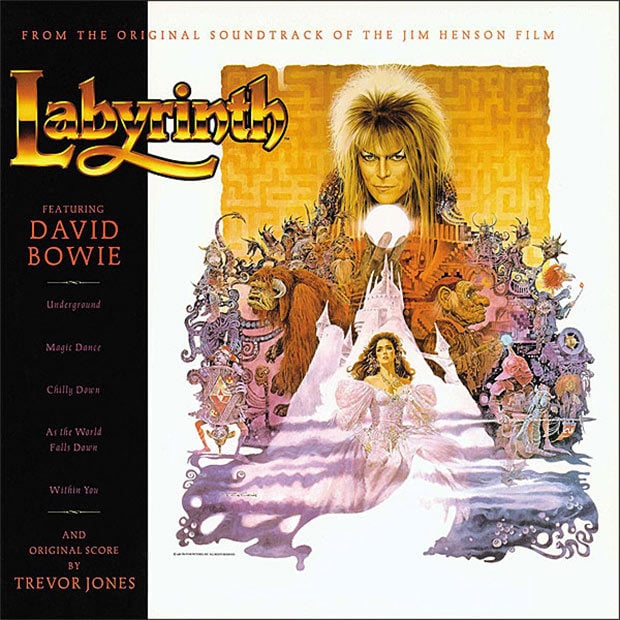 ThinkGeek has your back if you want some of those quirky ’80s tracks with a remastered version. The artwork on the sleeve is replicated from the original, and features has 12 original tracks, including Underground, Chilly Down, As the World Falls Down, Within You, and Magic Dance.