The Legend of Zelda is Coming to iOS and Android: It’s Dangerous to Phone Alone

If you want to play The Legend of Zelda on something other than a Nintendo console, we have some good news. The Zelda series is headed to smartphones, according to The Wall Street Journal. We just don’t know yet whether this is a port or an entirely new game like Super Mario Run. A new game seems more likely. Either way, this is great news. 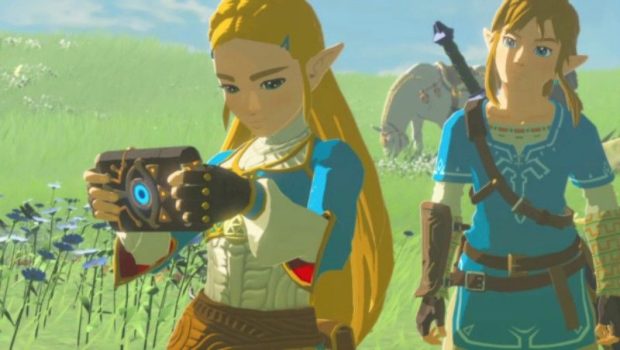 According to WSJ sources, Nintendo wants to expand its mobile lineup and this franchise is next. The Zelda smartphone app would likely follow Animal Crossing, which may be out in the second half of 2017. So this is a good lineup of mobile games.

Of course Nintendo and mobile company DeNA are keeping quiet on the subject right now. It’ll be great to get some more Nintendo games on our iOS and Android devices.