When my mom couldn’t see me when I was a kid, you better believe that I gave my brother the finger a lot. I would use the “feather” gesture when she was watching. When mom was nearby but the feather didn’t accurately portray how much I wanted to pummel him at the time. I also gave him the old “up yours” gesture on occasion.

In Mario Kart 8, Inkling Girl gave players that “up yours” gesture when she won a race. Somehow Nintendo didn’t know that was a gesture that didn’t mean nice things. 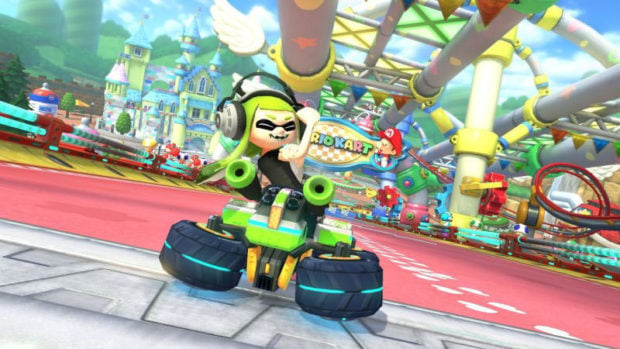 A new patch is out for the game and that gesture is removed in it. Rather than putting the hand on the opposite bicep, Inkling girl now just throws up a clenched fist. 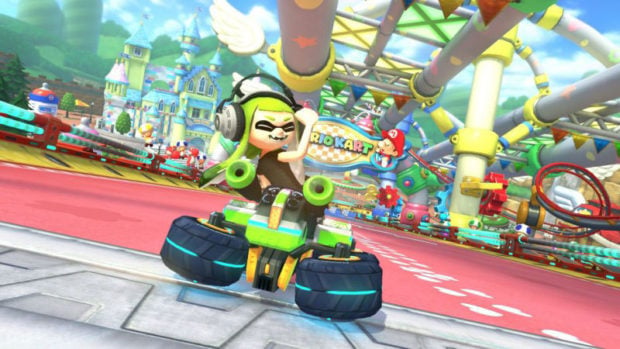 Somebody need to write a patch that puts the gesture back in the game – and lets Mario flip the bird.