Darth Vader Helmet Armchair: The Dark Side of the Furniture

This Darth Vader armchair is the perfect chair for anyone who is allied with the Dark Side and wants to show it. Emperor Palpatine probably has one just like it in his office that he makes Vader sit in when they’re having meetings. 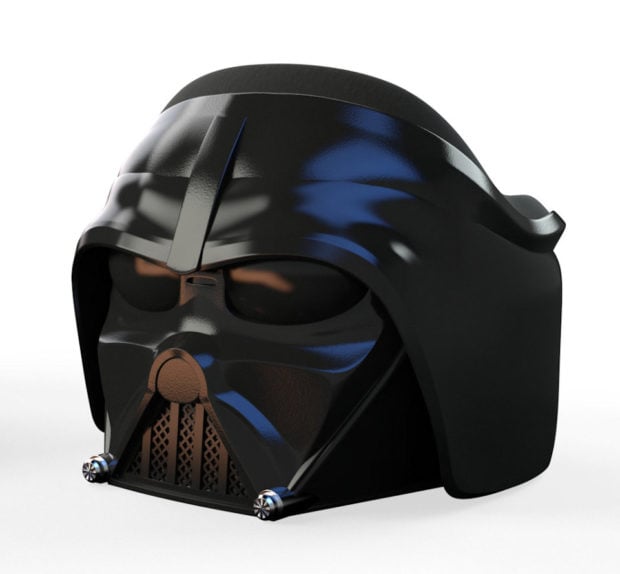 From the front it just looks like a modern black chair, cool but nothing super special. But from the back it is all Darth Vader. I think it should have a button that makes Vader’s breathing sound, but sadly it doesn’t. 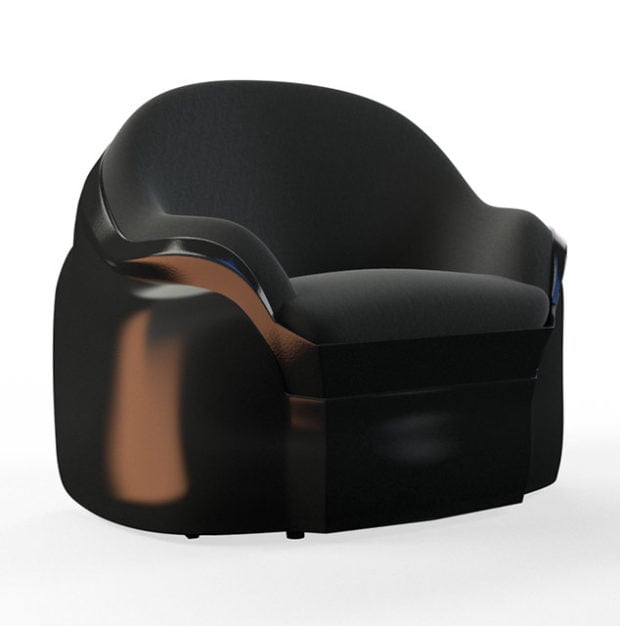 Its maker, DSDStudio plans on making just 10 of these, so that is all that will ever exist. Don’t get excited about having one in your office or living room just yet though, because it will cost you $11,999.99(USD). And then there’s the small problem of having one shipped from Russia. 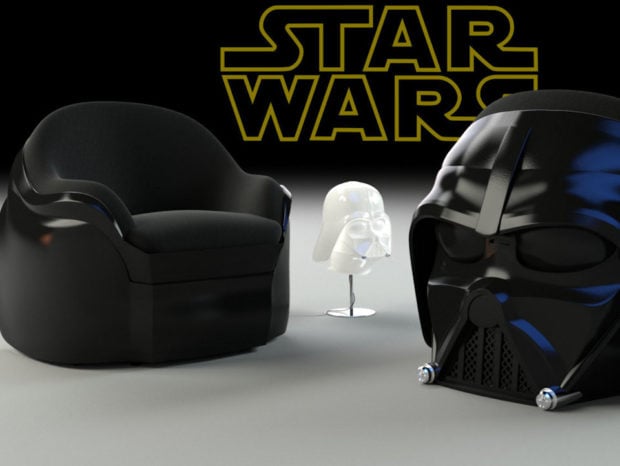 [via Internet Vs Wallet]