Anyone who didn’t grow up back in the early ’80s doesn’t really understand how awesome it was when video games started hitting the scene. In those days, if we found a quarter in the road, we were in the gas station arcade 60 seconds later. For some of my early childhood no one had video games at home until Pong came out, which was fun for about 5 minutes.

In those early days, every time I went to K-Mart with my parents I ended up in the toy section with these crummy Mattel football games in hand. Little red dashes ran after each other, and I never won a single game. Later, they came out with baseball and basketball versions, and I sucked at those even more. That all said, if you want to relive your childhood memory of mediocre handheld gaming, here you go. 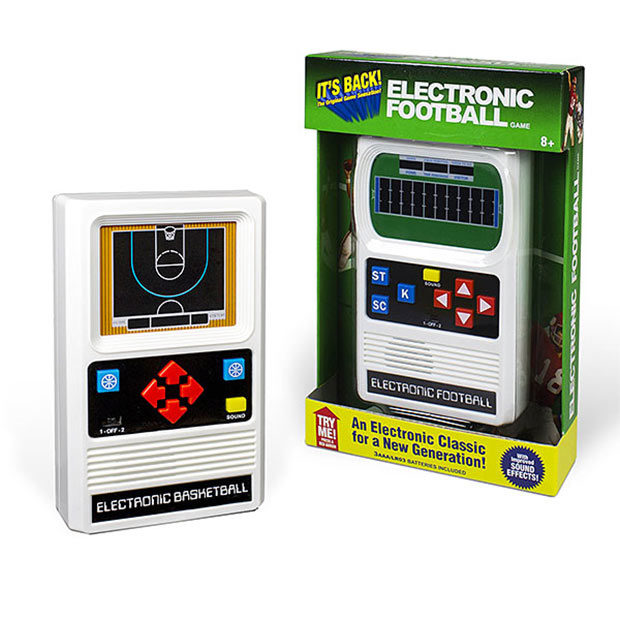 ThinkGeek is offering recreations of these three Mattel retro games for $19.99(USD) each. There are a few differences, like “improved” buttons and sound effects, but for the most part they play just like the originals, so I’m certain I’d still suck at them. I’ll stick with Fallout 4 and Civ 6, thanks. 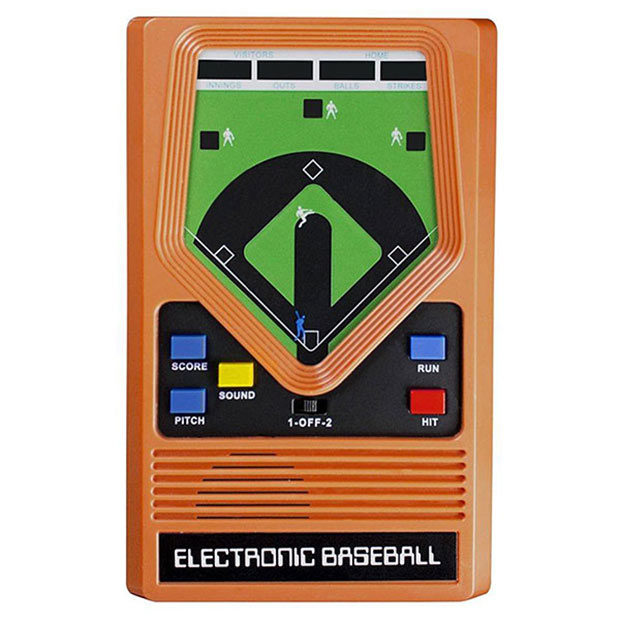