Funko and Target Are Unleashing an Adorable Darth Vader Toy

Impressive. Most impressive. Darth Vader was pretty badass in Rogue One and now he goes back to being adorable with this new Funko Pop figure. He’s super adorable. 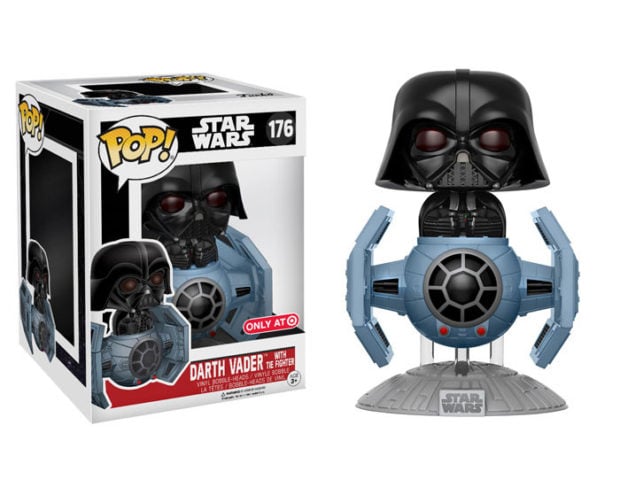 This figure has a Death Star base and Darth Vader is riding his TIE Fighter as if it was one of those coin operated rides for kids. The Dark Lord is sitting on top ready to pew pew pew some X-Wing Fighters. Darth Vader and his TIE Fighter will be a Target exclusive sometime next month. When that happens, you’d better grab him while you can.

Have you ever seen the Sith Lord look so cute? I think not.