It looks like Sony has a new PS4 variant ready to go for E3. According to a thread on Reddit, Sony will launch a gold colored PS4 as early as this month. Bling bling. Who’s there? Sony. That’s who. 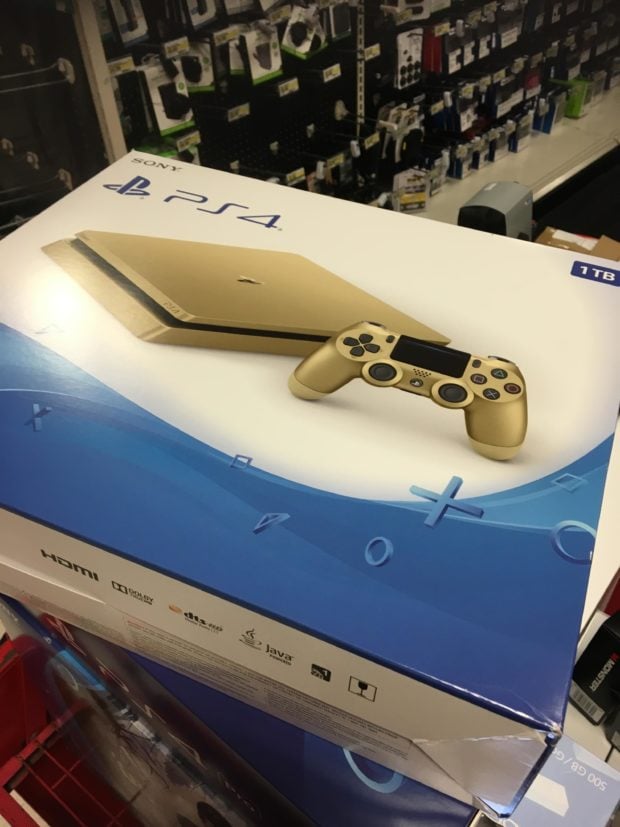 One Redditor who works at Target said that this console should launch on June 9. That’s one day before E3 2017 kicks off, so it is likely that Sony will touch on this release during its E3 presentation. We don’t know if this gold variant will cost more than the standard PS4, but it probably will be a limited edition run.

So if you are going for the gold, you better get one while you can.