Super Mario Bros. is a great game on it’s own, but there are unique ways to play it to provide an added challenge. Roderick of Nintendo Unity took on difficult task of beating the original NES game without the benefit of collecting coins, killing enemies (besides the final Bowser), or using items. 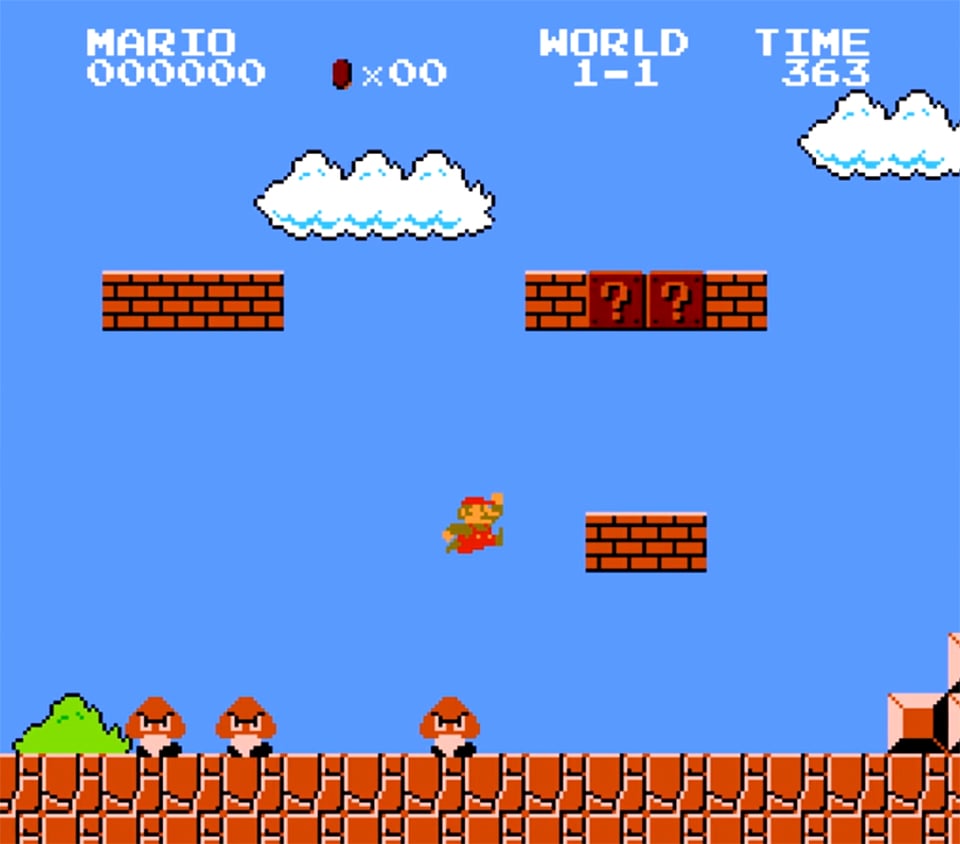 That seems like a gruelingly tough task, but he makes it look easy. You can watch him take care of business in the video below:

This pacifist gameplay strategy goes against everything we know. It must have been tempting to kill at least some of those enemies since it is so ingrained in us.