Late last year, I talked a bit about the Super Nintendo World theme park that’s coming to Universal Studios Japan in 2020. Lest we forget they’re building the park, Universal and Nintendo have released a new teaser video to give us an idea of what to expect once it opens. 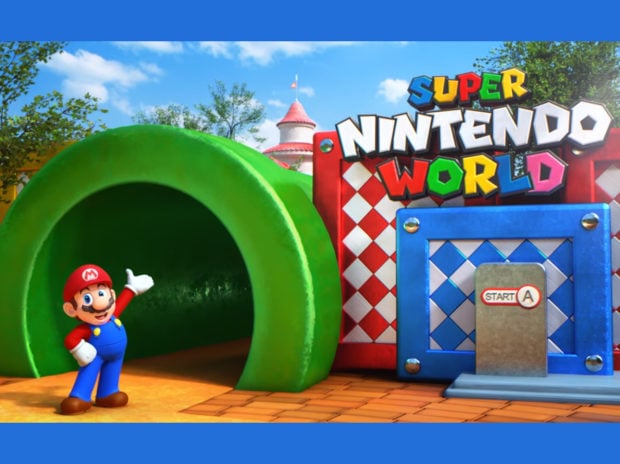 If you ever wanted to travel through sewer pipes and pick up coins, this will be the theme park for you. Check it out:

Sure, the trailer has real people over what is clearly some green screen animation work, but it sure looks cool. The park won’t open until 2020 in Japan, with parks at Universal Studios Orlando and LA coming later. There is also word that the park in Japan will cost the companies about 50 billion yen, or about $450 million to build. For that price, it had better be awesome.

[via Den of Geek]