Sphero is not just about cute, connected rolling balls. The company is now unveiling its first non-spherical product. Sphero’s Spider-Man listens and responds to your voice commands. Unlike the company’s BB-8 toy, this guy doesn’t need an app to do its thing. 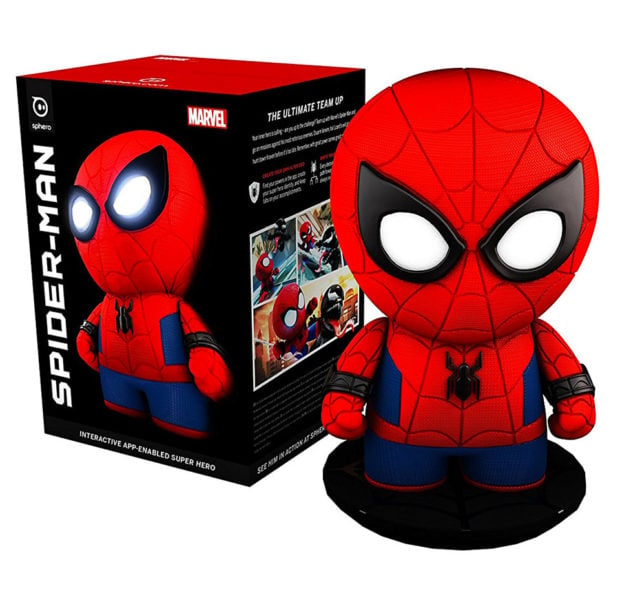 To turn this toy into a talking and listening companion, just click the spider on his chest. He features “100 comic books” worth of storytelling, so yeah, this thing is gonna be very chatty. Just use simple voice commands like, “Hey Spidey, tell me a story.” You can also ask him what his favorite color is or what he’s up to, and his responses will be playful just like the on-screen Spider-Man. He’s also got super cool animated eyeballs.

Pair Spidey with his mobile app and you can see how much battery he has left or turn him into an alarm clock. Sphero Spidey is in stores now for $149.99(USD). He is pretty adorable, don’t you think? 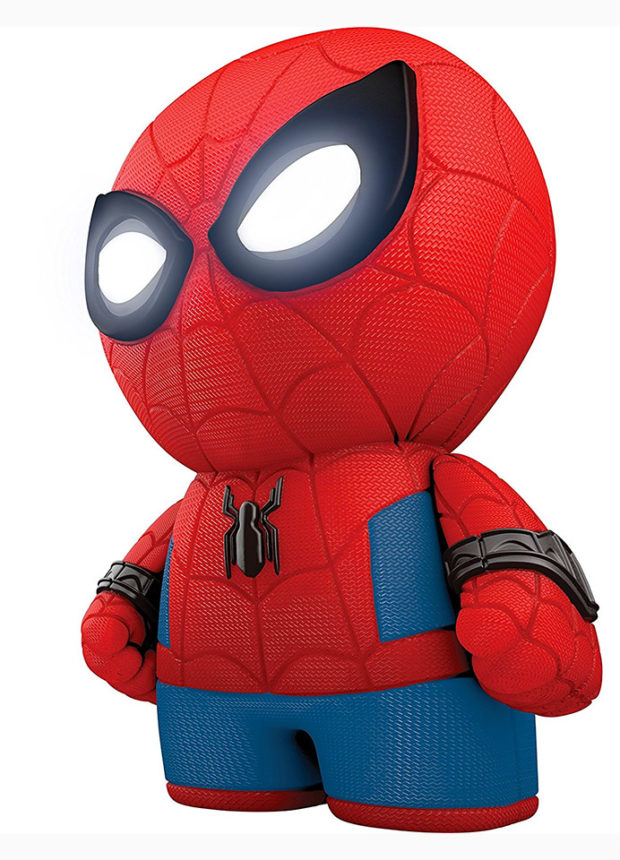