I’ve tried my hand at various voice assisted devices over the years. Things like Ford’s Sync platform, Siri, and others. Early voice assistant devices like the Ford Sync system in the 2010 Mustang I owned were pretty stupid when it came to recognizing my slight southern accent. That old Sync platform was so bad at understanding me, I gave up on using it. 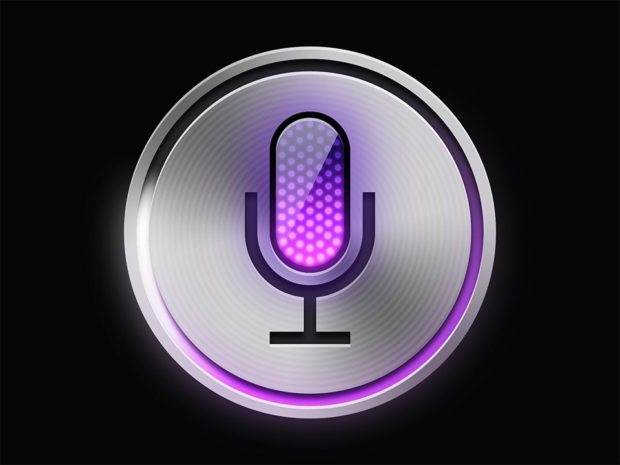 If you have wondered if the new breed of voice assistant devices like Google Home, Siri, and Amazon Echo can understand you, this video from WIRED tests all three technologies with various accents.

The devices seem to have the hardest time understanding a heavy Japanese accent, though if these voice assistants can understand that Irish dude, they should understand me with no problems at all.

As it turns out all of the devices know when Benedict Cumberbatch was born no matter how you say his name.