Forget Pokémon Go. I want to play Super Mario Bros. in augmented reality. Well, coder and designer Abhishek Singh has done it. He has recreated “World 1-1” from the game in Unity3D. 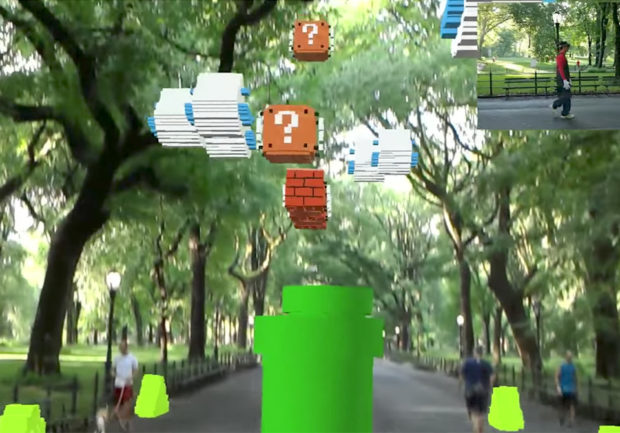 Super Mario Bros. has now been brought to life as a first-person augmented reality game. Abhishek tested the game out by using a Microsoft HoloLens, and of course, by dressing up as Mario, playing it in Central Park. You have to dress as Mario. That’s mandatory.

It’s pretty basic at this point, but it looks like it would be a lot of fun with some polish. I hope Nintendo makes an official version one day. I want to smash some Goombas with my feet.