If you say Twin Peaks to me, my first thought is waitresses in skimpy outfits (Al Bundy would be so proud). My second thought is the early ’90s TV series that everyone thought was so cool back in the day. Frankly, it was just too weird for me. With Showtime having recently brought the series back, fans of the series are clamoring for some goodies. Now the show’s infamous dead girl Laura Palmer has been immortalized in POP! form, wrapped in plastic. 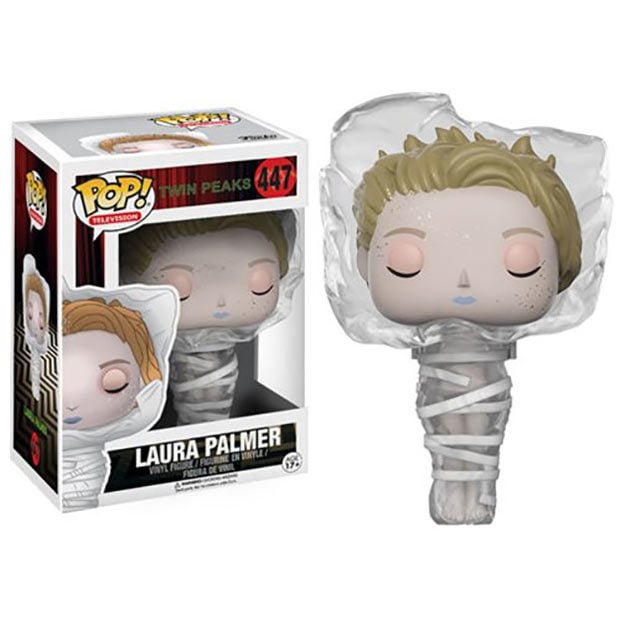 Entertainment Earth will start selling this action figure in July for $10.99, where you can also find figures of Agent Cooper, Log Lady, Audrey Horne, Leland Palmer, and Bob, if you want to build a complete Twin Peaks collection. You might find them in your local Barnes & Noble or Gamestop as well. Both those locations near me have a bunch of Pop! Figures for sale.