So it looks like the rumors are true. Nintendo is getting ready to launch the SNES Classic, a miniature version of the original Super Nintendo Entertainment System. 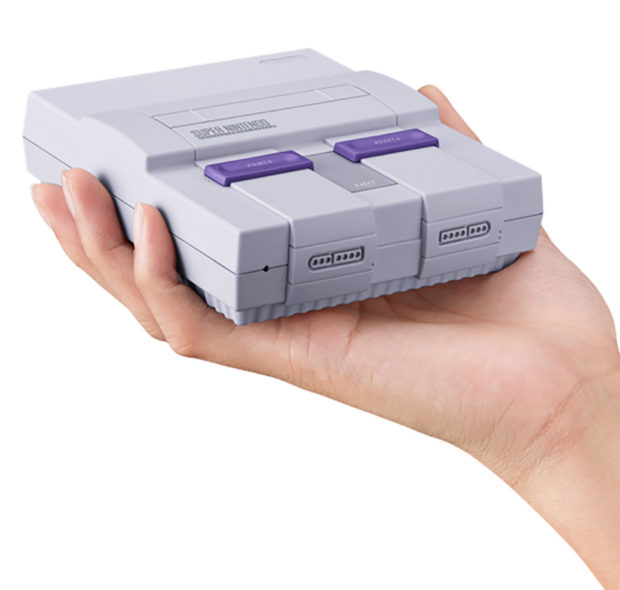 Now we have learned that the palm-sized system will be available on September 29th with 21 games built-in, including the never-released Star Fox 2. That is enough reason to get one all by itself. It will sell for for $80(USD) and includes two controllers. 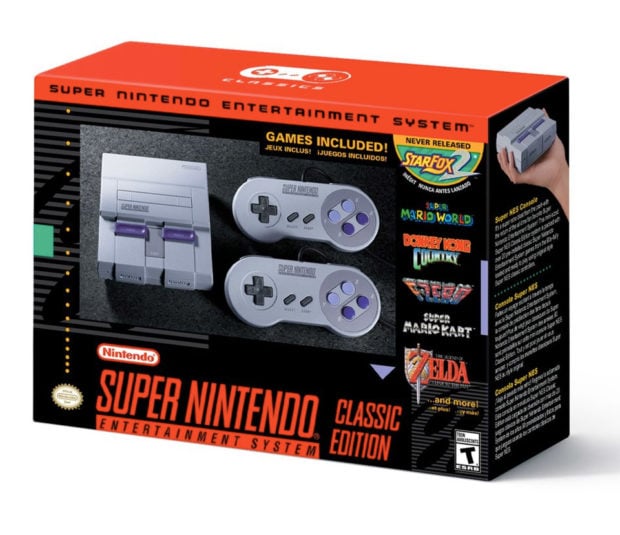 Interestingly, it looks like the European edition will be styled differently, just like the original SNES was: 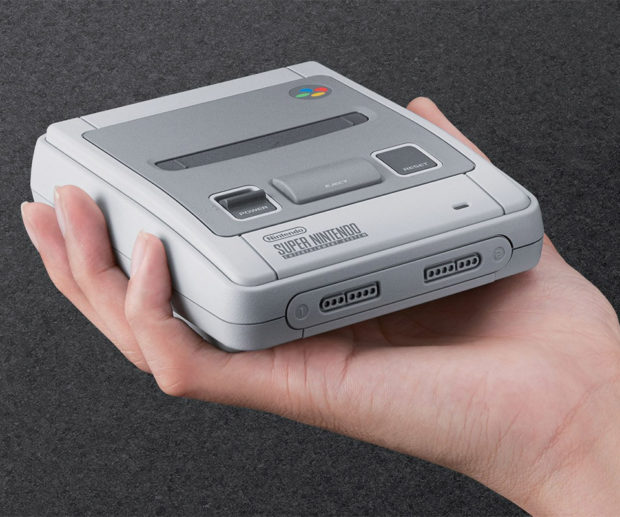