What’s Nickelodeon’s Slime Made of?

Growing up I used to watch a show on Nickelodeon called You Can’t do That on Television. People were always getting slimed on that show if they said “I don’t know.” I always wondered exactly what that green slime was made of. Clearly it had some oatmeal in it for the chunks, but other than that, I had no idea. 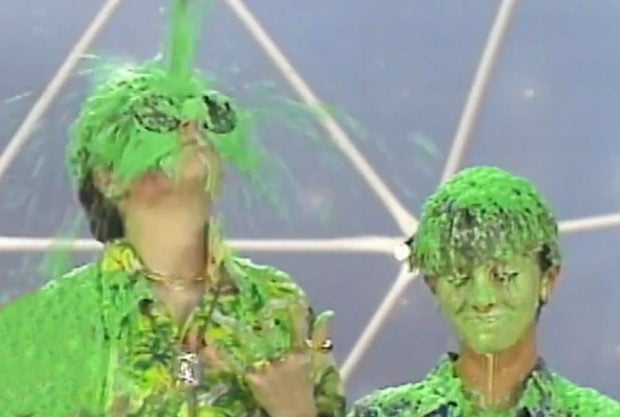 Marc Summers, who hosted a couple of Nickelodeon’s game shows, including Double Dare and What Would You Do? was recently featured in a Tech Insider video in which he explains the ingredients of the green goo.