Steampunk “Entropy Calibrator” Watch Looks Like it Runs on Steam

Steampunk fans needing a cool watch to go with a costume or just wanting something to wear around all the time will want to check out this Entropy Calibrator watch. It looks like something the main character in an HG Wells book would wear while on a time jaunt. 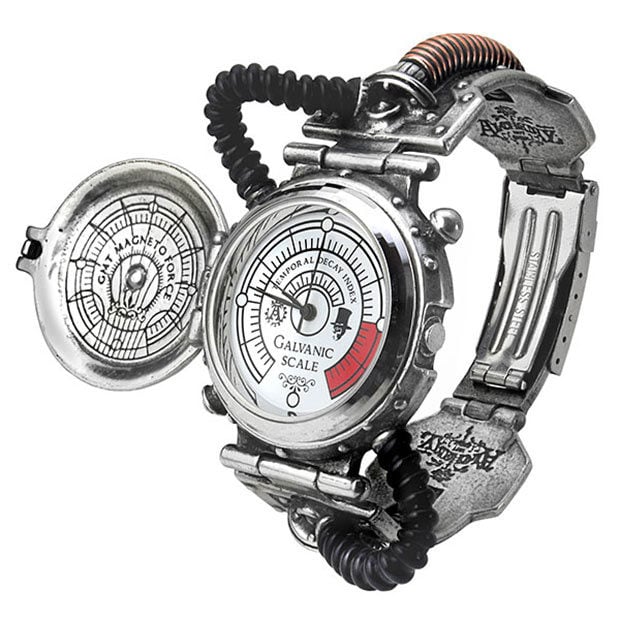 The watch has 36mm diameter face, which displays the current state of the Galvanic Scale of Temporal Decay. If you don’t know how to use that, then perhaps you shouldn’t be messing with this watch and screwing up the fabric of the space-time continuum. It also has a quartz movement, and is made from weathered English pewter to give it an aged look. 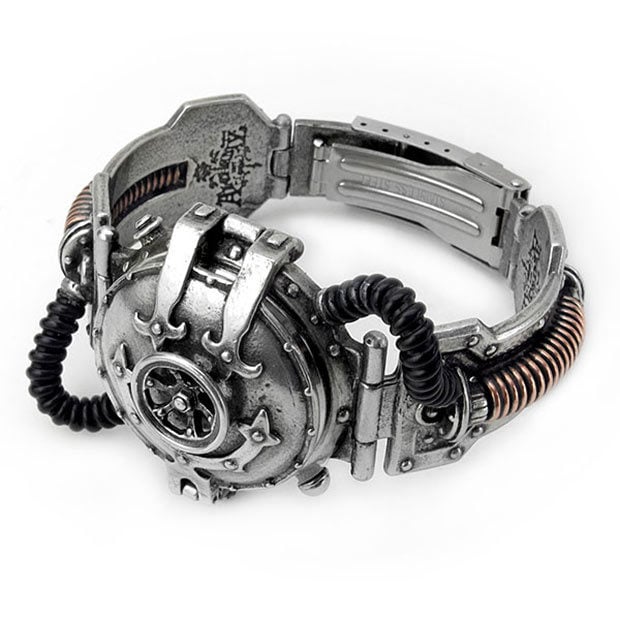 It’s not actually powered by steam – it runs on a normal watch battery. It does, however, have a cool hatch over the face to keep the steam pressure in anyhow. 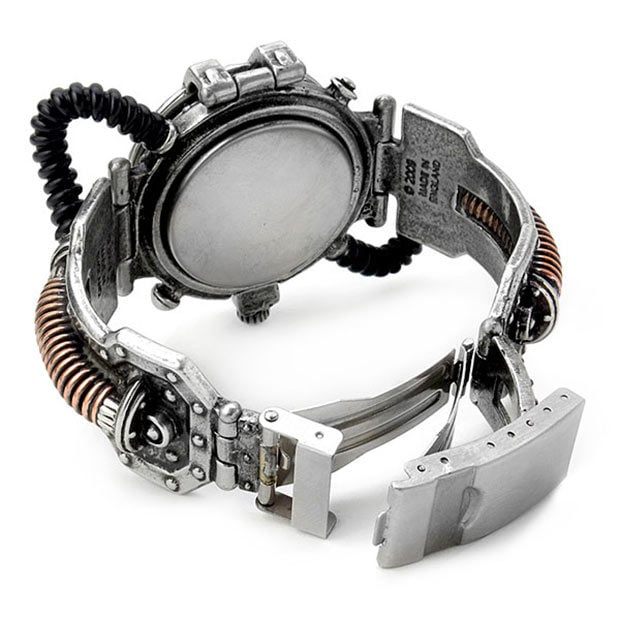 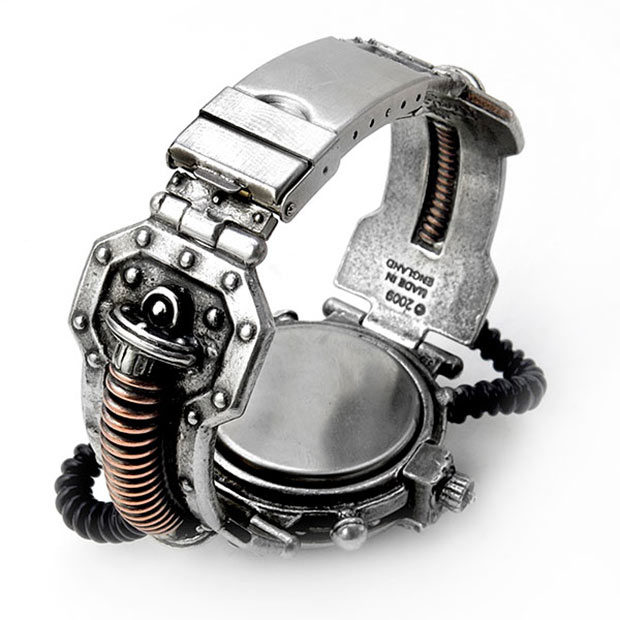