It’s an exciting time for Rick and Morty fans. Earlier this week, we got a live stream from show creators Dan Harmon and Justin Roiland, season three debuts later this month, and now, we’re getting a Rick and Morty version of Clue. 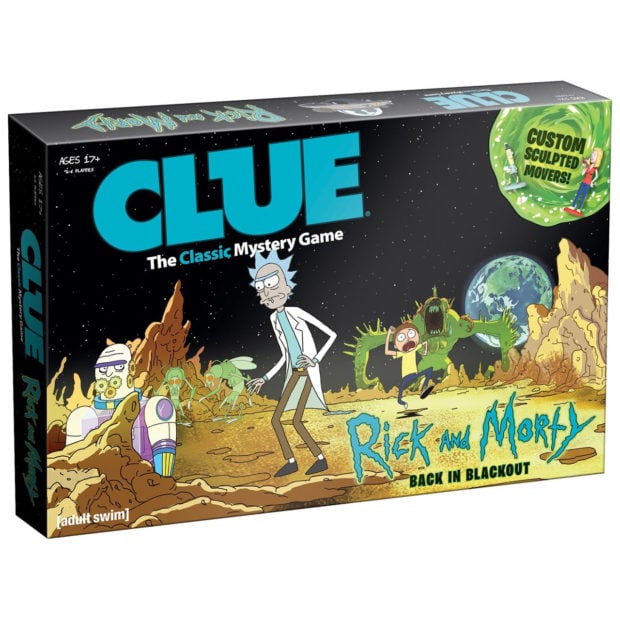 The officially-licensed board game is titled Rick and Morty: Back in Blackout, includes cool 3D pieces of Rick, Morty, Jerry, Beth, Mr. Poopybutthole, and Summer. Wait, how many game pieces are supposed to be in the box again? Was it six? Or was it 10? Where’s Uncle Steve? Cousin Nicky? I’m walkin’ here!

The game asks players to figure the culprit who stole the plans to Rick’s portal gun, where they’re hiding them, and what item they used to pull off the theft. I’m going with Summer in the Citadel of Ricks with the Meeseeks Box. 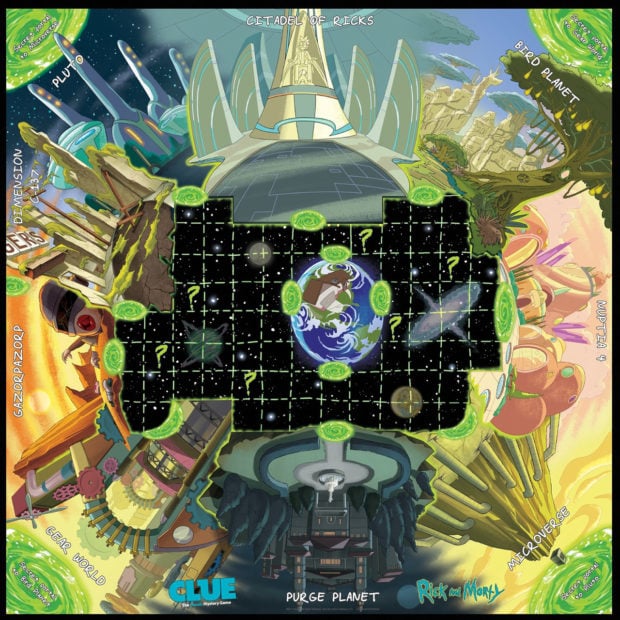 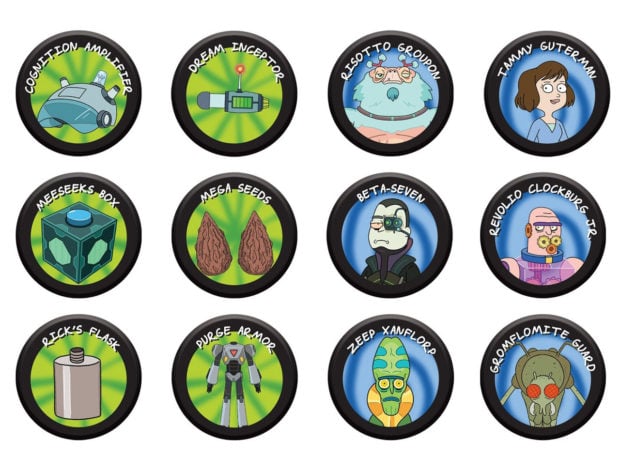 You can pre-order Rick and Morty Clue over on Amazon for $36.99(USD). It’s expected to start shipping this August. 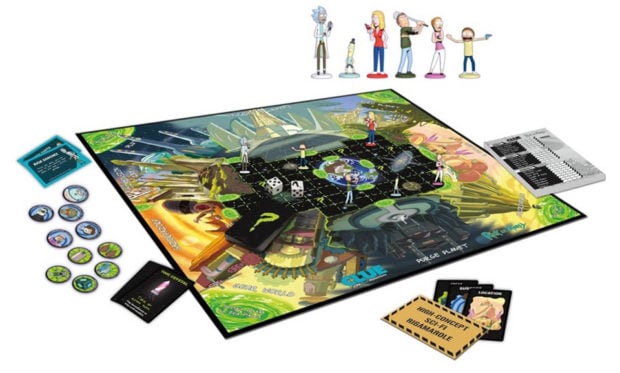