Ultimate Sleeping Pod Lets You Snooze Only 4 Hours Per Day

James from TheHackSmith has created what might be the ultimate sleep hack. His impressive project involves a Casper mattress, and a fancy and very expensive pod to house said mattress with the goal of letting the builder sleep less without being tired all the time. The idea was to create a soundproofed pod that would support something called the Everyman sleep cycle using a 3-hour core nap at night, and three 20 minute naps during the day. 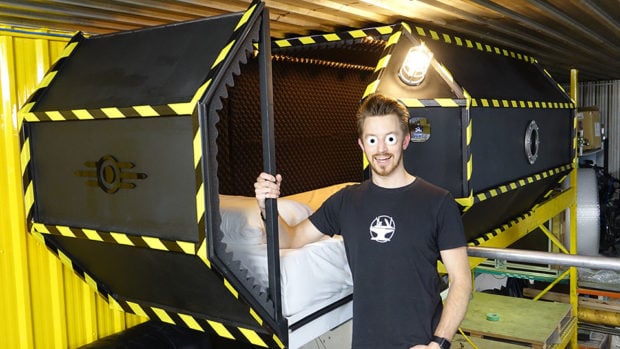 The appropriately named C.A.S.P.E.R. (Centralized Automatic Sleeping Pod with Enhanced Revitalization) pod was made using lots of steel rails and other materials that allow the bed and the napper to slide in and out of the pod at will. The sliding action is handled by a garage door opener. 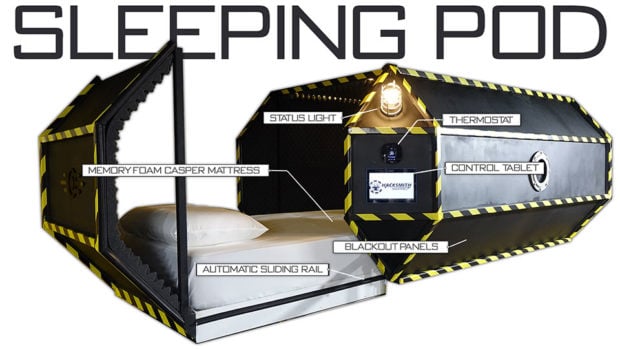 The pod also has its own climate control, pillow speakers, automatic LED lighting, oxygen enrichment, and sound dampening foam insulation. There is a porthole window on one side so you don’t feel like you are in a coffin. 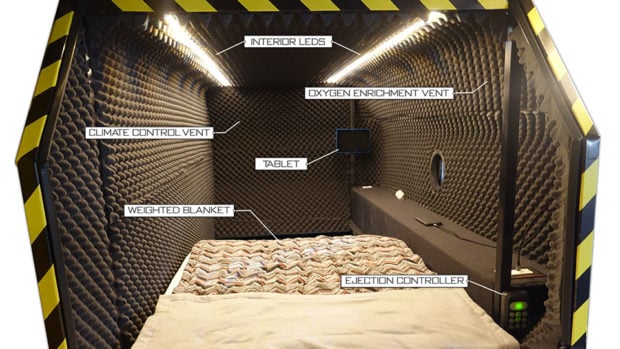 The works is controlled by a wireless tablet that also records sleep information from a sensor inside dedicated to tracking. 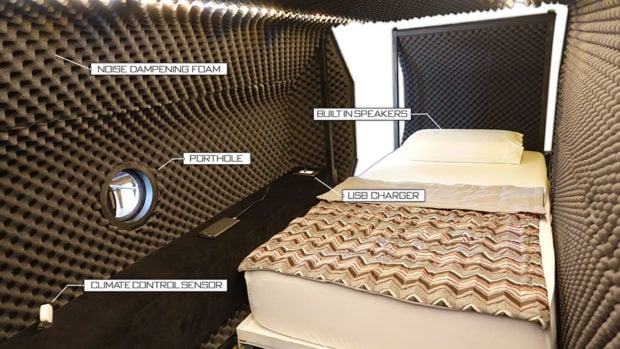 The pod cost about $3,000 in materials, with $1,000 of that amount being the steel alone. It took a team of four about 3 weeks to complete the build, and you can check it out in the HackSmith video below: