These Glow-in-the-Dark LEGO Builds will Blow Your Mind

Cool LEGO builds are one thing, but when they glow in the dark and look otherworldly, that’s taking it to a whole other level. Take Beyond the Brick’s video tour of the all the glow-in-the-dark builds on display in the black light ‘LEGO Glow Zone’ at Philly Brick Fest 2017 and prepare to be impressed. 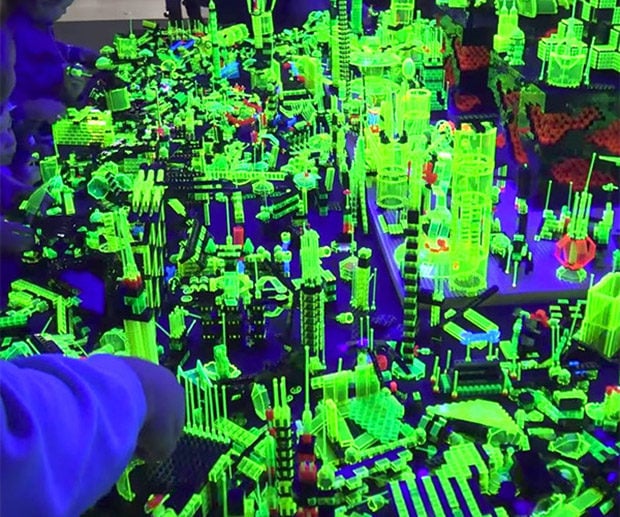 It is cool to know that you can build a giant glowing city out of LEGO, but the phosphorescent creatures are the best, like the jellyfish and Cthulhu. In fact, that glowing Cthulhu is downright frightening.

The whole place looks like a LEGO factory after a nuclear meltdown. Everything is glow-some!