It doesn’t seem like the Nintendo 3DS has been around that long, but it has been six years since the original model launched, and the new version came out in 2014. Kotaku reports that an official notice on the Japanese website for the New Nintendo 3DS states that production of that handheld if over. The notification simply states that “production ended.” 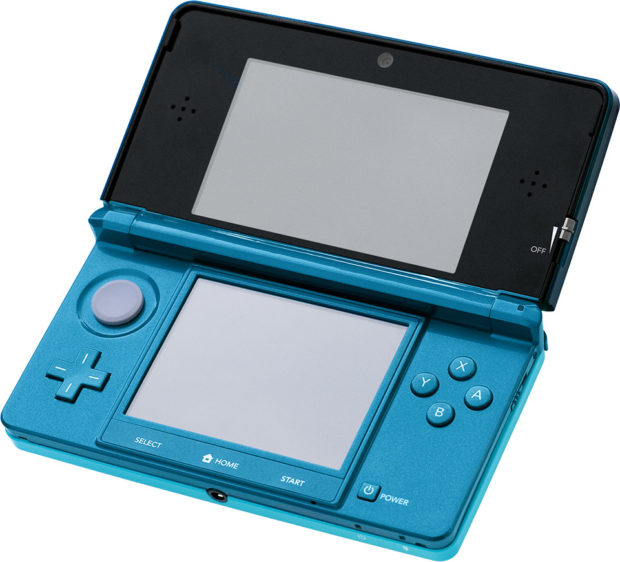 It’s worth noting that there is no such notification on the webpage for the larger 3DS XL handheld, and the new 2DS XL is still being made. Many thought when the Switch launched and proved exceedingly popular that Nintendo might stop making all 3DS portables to focus on the Switch, since it also doubles as a handheld.

UPDATE: A Nintendo rep states that this doesn’t affect US sales at this point, and the 3DS has only been discontinued in Japan at this point:

“This announcement does not affect Nintendo of America territories, as the model in question was only sold in limited quantities as special offerings. There are no changes to the sales status of New Nintendo 3DS XL, Nintendo 2DS or the upcoming New Nintendo 2DS XL, which launches on July 28.”