Kunkun Body Tells You If You Smell

Do you ever worry that you stink of BO, but you just aren’t sure if it’s you? Well, now an app that can measure exactly how badly you smell. Although why you can’t smell it for yourself, I have no idea. Everyone else can. 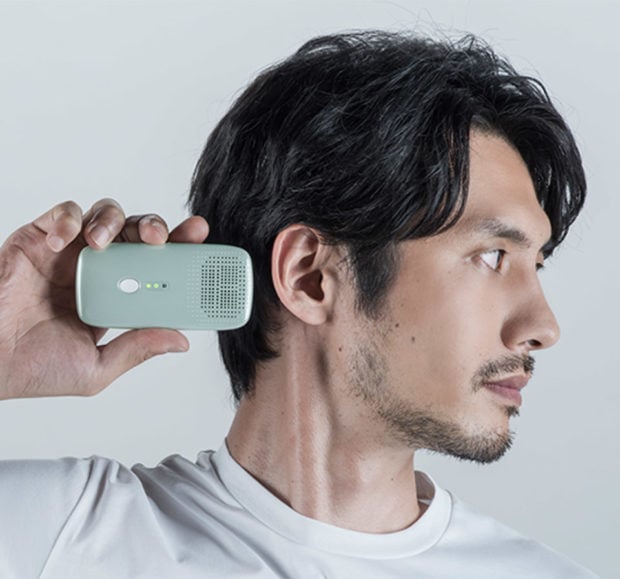 Kunkun Body connects to your smartphone via Bluetooth. It is a pocket-sized device that lets you test your stinkiness in four different locations. It was developed by Japanese camera manufacturer Konica Minolta. The device can be used to scan your feet, behind the ear, near the head and of course your armpits. It tests for three different smells and checks for readings of sweat, middle-fat odors and a third category called kareishu, which apparently translates to “old age smell.” It then displays the results using a smartphone app. 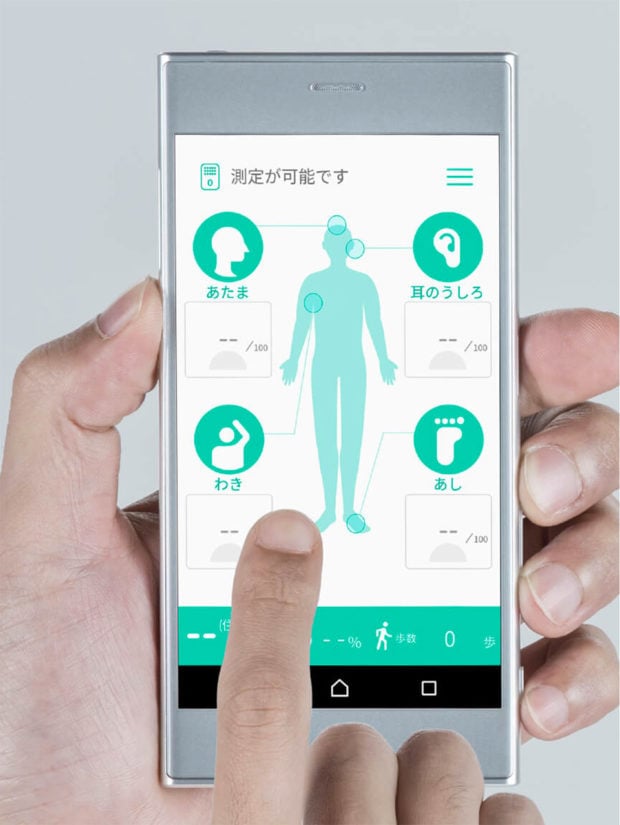 The device will not be available outside of Japan, which is odd, since we’ve got plenty of smelly people over here in the US too. It will launch in later this year at 30,000 yen, or roughly $265(USD).