War for the Planet of the Apes POP! Action Figures

Growing up, I was a big fan of the original Planet of the Apes movies, and I watched reruns of the short lived TV series too. I have seen most of the new films, but despite the great reviews, they don’t really stack up to the old ones in my book. With War for the Planet of the Apes duo out today, it’s time for all the movie tie-ins to begin.

You can now get your stinking paws on a damn dirty Funko POP! vinyl figure of Caesar, the superintelligent, badass leader of the apes. 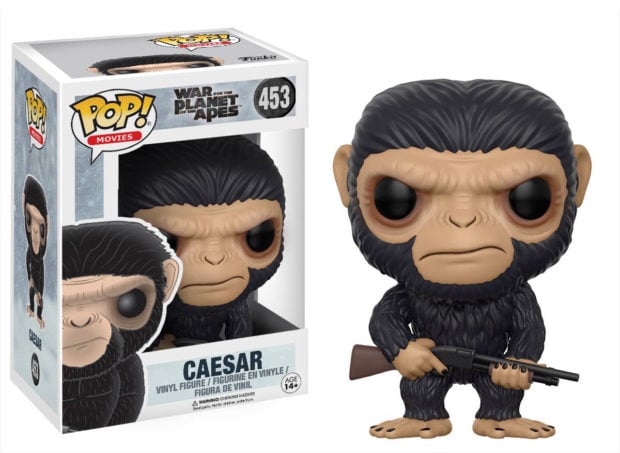 He’s got a shotgun, and man he looks pissed. You can grab this guy over at Amazon for $10.99 (or less). They’ve also got POP! figures of Maurice and Bad Ape if you want to build a collection of apes. 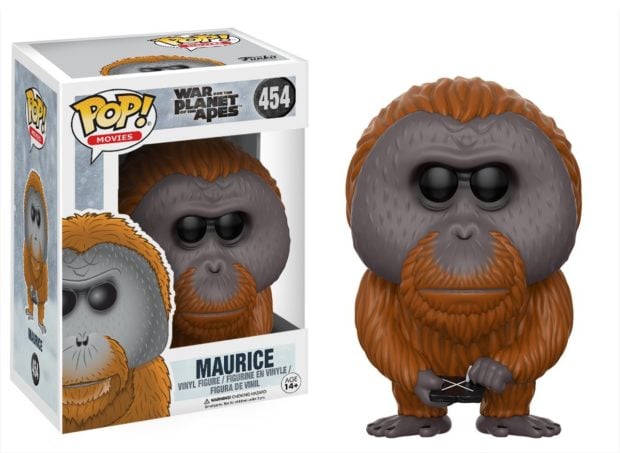 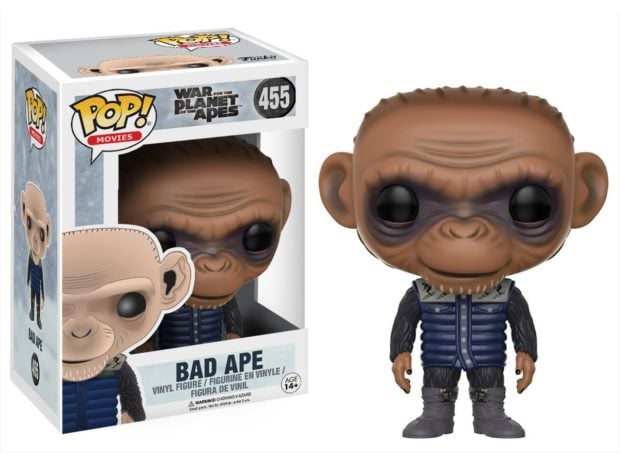