MST3K Tom Servo and Crow POP! Figures Will Watch Crappy Movies with You

At this point you all know that Mystery Science Theater 3000 is on Netflix with new episodes. If you are a fan of the new version of the show or the old one from back in the day, you will want these new Funko POP! action figures. First up is none other than your pal, the gumball machine headed robot, Tom Servo. 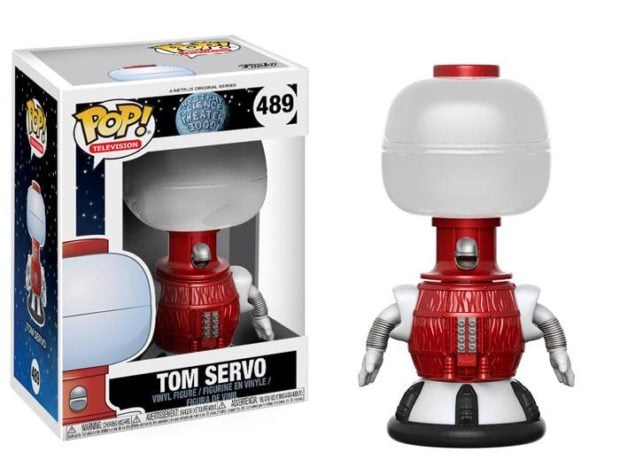 Crow T. Robot is also here, complete with his lacrosse mask headgear, ping pong ball eyes, and plastic bowling pin mouth, parts which he claims are actually made from molybdenum. 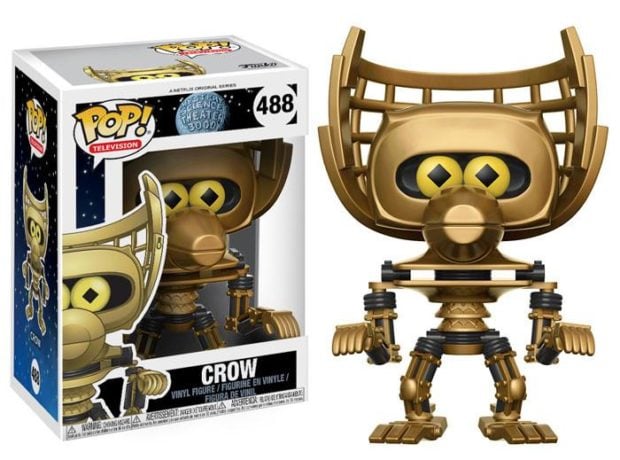 I’m sure you could coax them both into sitting on the couch and watching bad movies with you. These MST3K POP! figures will land at Entertainment Earth in November and will set you back $10.99(USD) each.

To be honest, I like the original series better than the Netflix version. Maybe I just thought making snarky comments about cheesy movies was funnier back in the day.