If you are a fan of the Nintendo game franchise Splatoon, and also like anime, prepare to get excited. Word has surfaced that a Splatoon anime will be launching on YouTube on August 12. The series will be made up of shorts, not full-length episodes. 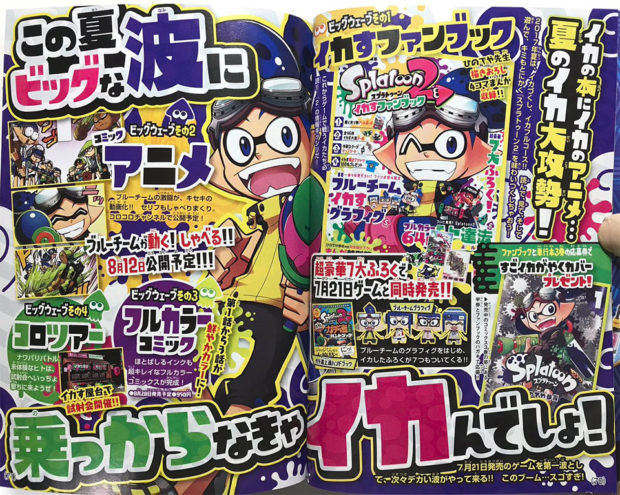 One thing that isn’t clear is if the anime will be dubbed in English so fans that don’t speak Japanese can watch and enjoy. Nintendo has made English dubbed anime in the past, so there is hope.

[via @hinodeya3 via US Gamer]