I haven’t watched Saturday Night Live since Chris Farley was worried about living in a van down by the river. I much prefer the classic ’80s version with Eddie Murphy over all modern varieties because it was actually funny. Apparently, this massive, gross, yet oddly tantalizing 15-flavor taco is the key food from a 2005 commercial parody from the long-running comedy show. 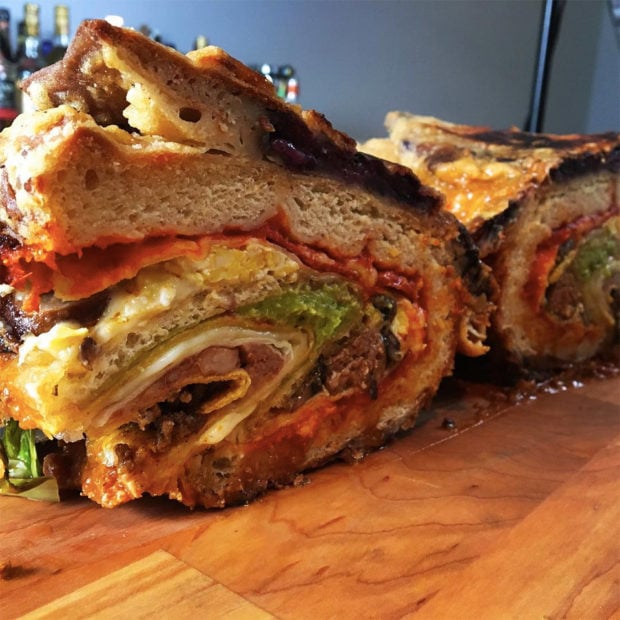 Binging With Babish host Andrew Rea managed to whip up the actual 15-flavor taco. To make the massive taco he took a crepe, a pizza, multiple tacos, and then smashed it all together and deep fried it. It sounds like something you would get at the fair.

After all the frying was done he put the taco into a bag of chili. Not the green water stuff they call chili here in Colorado, but the red and chunky sort that we had in Texas. I really want to eat this thing.