As good as The Force Awakens and Rogue One were, The Empire Strikes Back is still my all-time favorite Star Wars film. From the main and subplots, to the character development, to the ahead-of-their-time visual effects, it’s still one of the best popcorn flicks of all time.

Of course, one of the biggest moments in the film is the epic battle sequence on Hoth, with Imperial Walkers taking on Rebel Snowspeeders. If you love Empire as much as I do, you’ll want to check out this awesome LEGO Snowspeeder set. 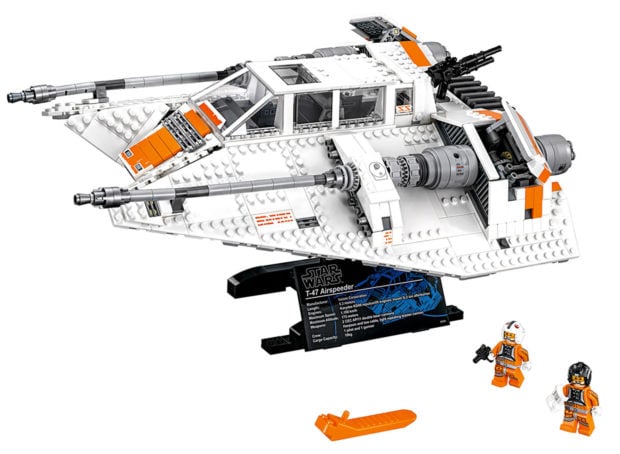 This substantial kit includes 1703 pieces, and looks amazing. The snowspeeder measures about 15″ long when complete, and sits on a stand that describes some of the tech specs of the vehicle, officially known as the T-47 Airspeeder. It’s got some nifty details like an opening cockpit, rotating rear gun, and air brakes which pop open too. 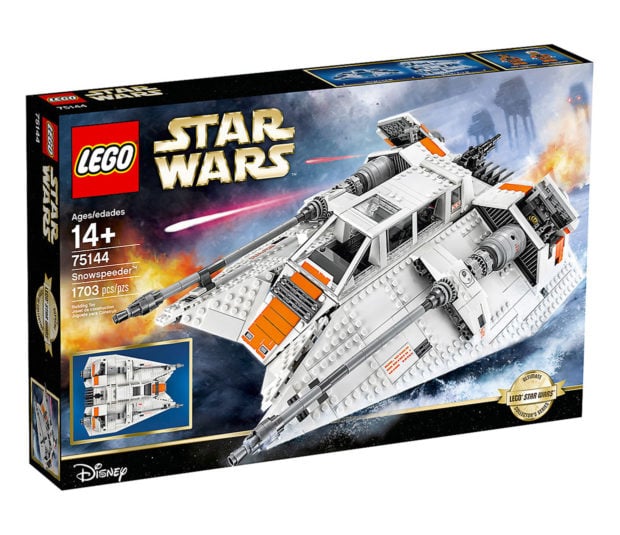 The set also comes with two minifigs – a Rebel Snowspeeder Pilot and a Snowspeeder Gunner. They come with a blaster pistol, helmets, and electrobinoculars too. 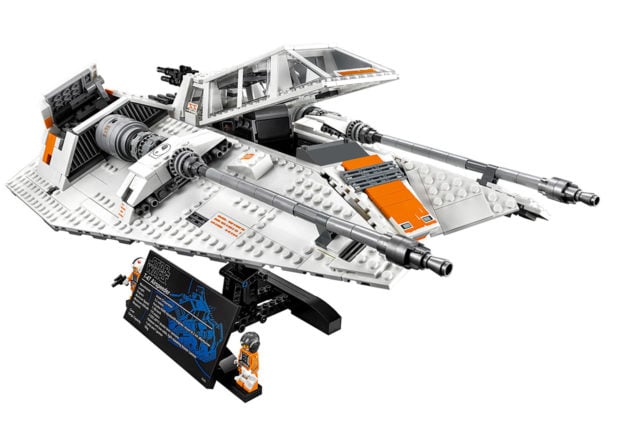 It’s available over at the LEGO Shop for $199.99(USD), and will look awesome alongside your LEGO AT-AT. I only wish they had included a tow cable in the box.