Monopoly Gamer Nintendo Edition Powers up the Board Game

There’s been a Nintendo-themed Monopoly board game for a number of years, but frankly, it was just regular Monopoly with some different properties, and some rather hard to identify metal tokens. Video game fans will definitely want to to grab this new edition of the board game which is a much better representation of the Mario universe. 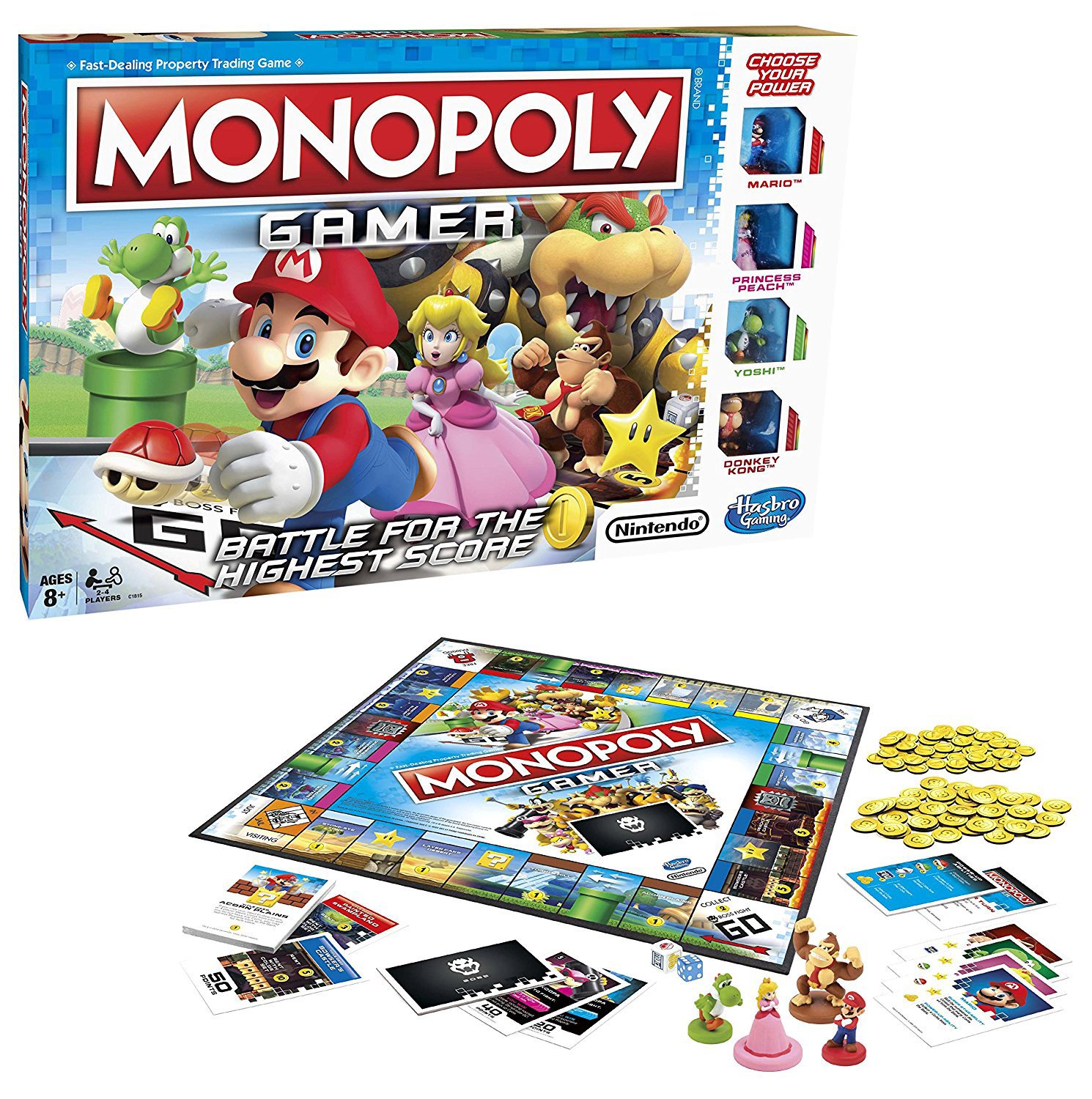 The Monopoly Gamer set includes a modern and colorful game board featuring locations from the world of Nintendo, along with similarly vibrant title deed cards. Instead of paper Monopoly money, the currency is golden coins (though they appear to be made from cardboard.)

Gameplay is a bit different from traditional Monopoly though, as players earn points for their properties, coins, and boss battles won, and each character has unique abilities which can impact how you or other players earn or lose coins. In addition, there’s a special power-up die for special boosts. 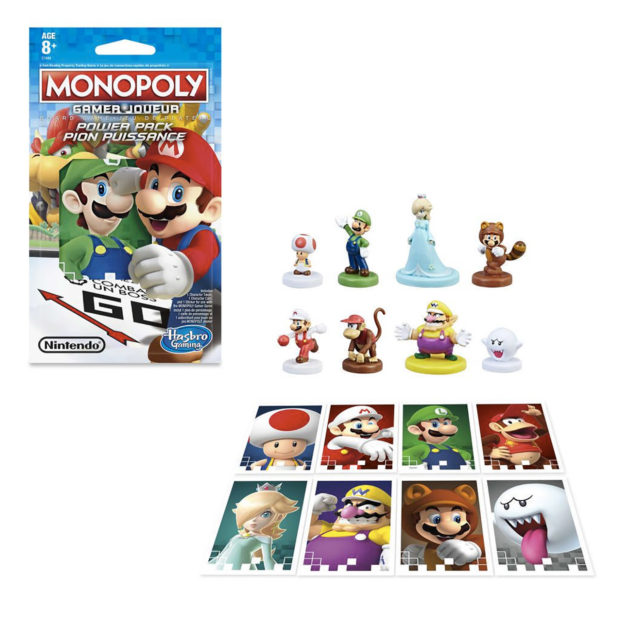 The core Monopoly Gamer set sells for $24.99(USD), while blind-boxed additional characters go for $4 each.