Super Mario 64 is still considered one of the greatest video games of all time. Its combination of great 3D platforming and innovative control and camera scheme was pretty groundbreaking when it first came out back in 1996. But one thing Super Mario 64 was not was a multiplayer game. Until now. 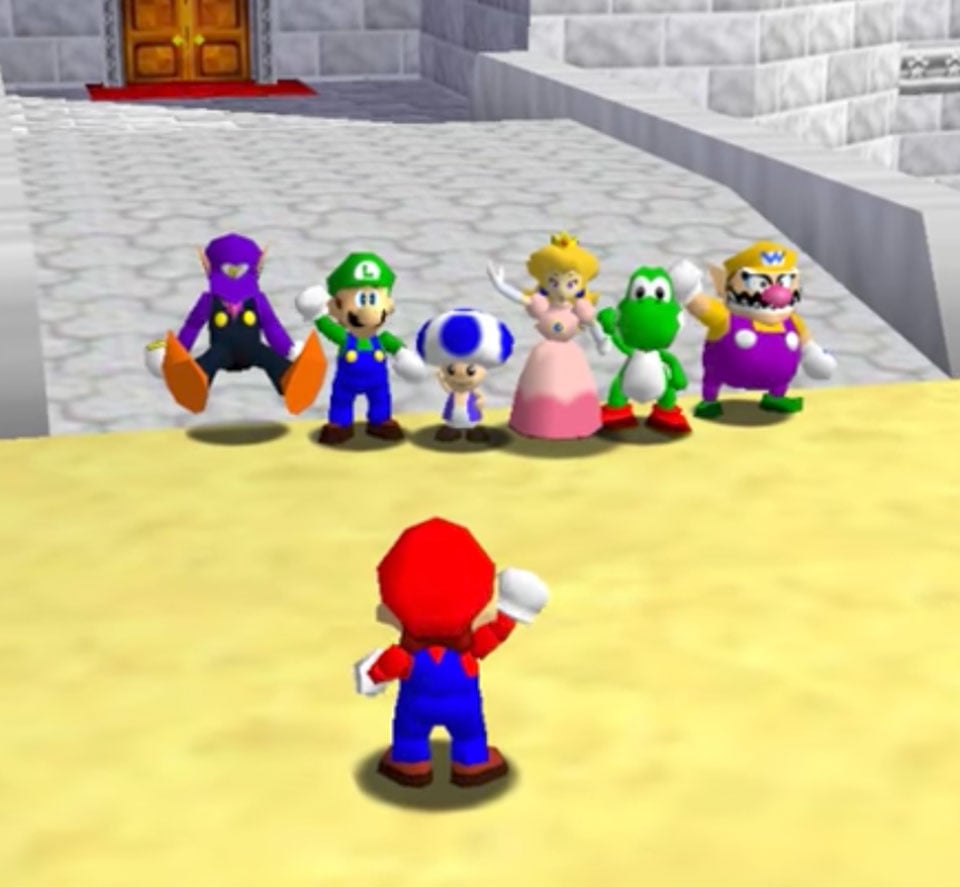 We don’t have much in the way of details at this point, but a group of N64 hackers have been beta testing this customized version of the game which adds a true online multiplayer mode. The result isn’t exactly what Shigeru Miyamoto envisioned, I’m sure, but it does look like fun, with multiple characters working in a sort of improvised co-op multiplayer to work through the levels:

It’s more than a bit chaotic having all of those characters on-screen at the same time. It’s almost like a glitchy level from Super Smash Bros.

I’m not sure if or when we’ll be able to download the mod for ourselves, but keep an eye out on Kaze Emanaur’s YouTube and Patreon channels for more info.