FTC Disclaimer: Technabob was provided with the hardware tested in this review by VIZIO at no cost. Our reviews are the unbiased opinions of our authors, and in no way represent the views of the manufacturer represented here.

I’ve been a fan of VIZIO displays for a number of years, and have had several of their big screen TVs in my house. Currently, my living room sports a first-generation 70″ P-Series 4K display which has served us well for a few years now, offering up very good image quality, and great reliability. When VIZIO reached out to me to test their latest M-Series display, I figured that it would offer a lesser image quality than my high end 2014 P-Series, but to my shock, this sub-$600 display looks even better than the screen I spent about four times as much on a few years back. Now I know it’s unfair to compare a 70″ display to a 50″ display, but for sheer image quality, it’s amazing how much VIZIO’s latest displays have taken things since 4K UHD first hit the scene. 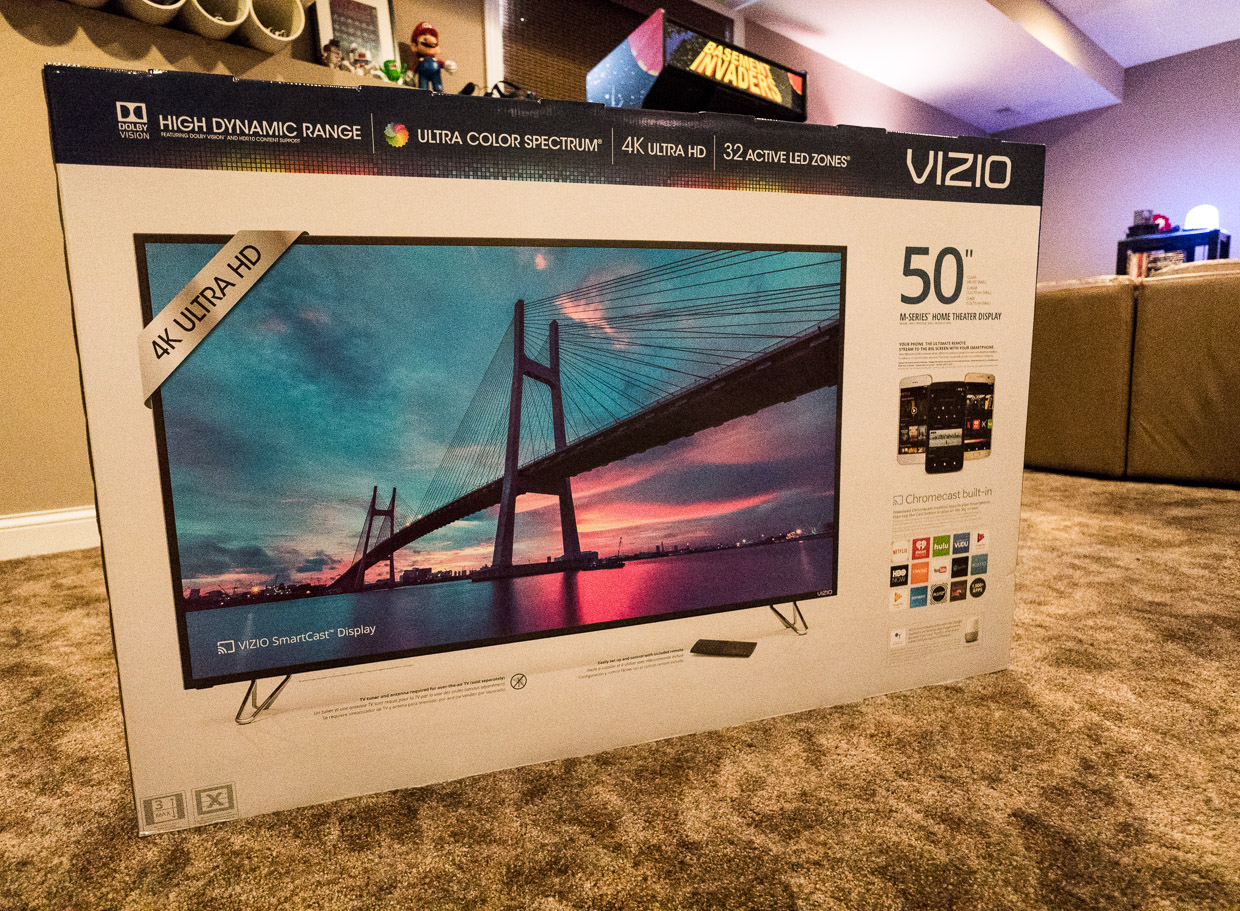 The M-Series 50″ display I tested was the M50-E1, which is currently on sale from VIZIO for just $579.99(USD), including free shipping. For that money, you get a razor-sharp, local-dimming 4K display with built-in apps, Dolby Vision HDR, Chromecast support, and much more. 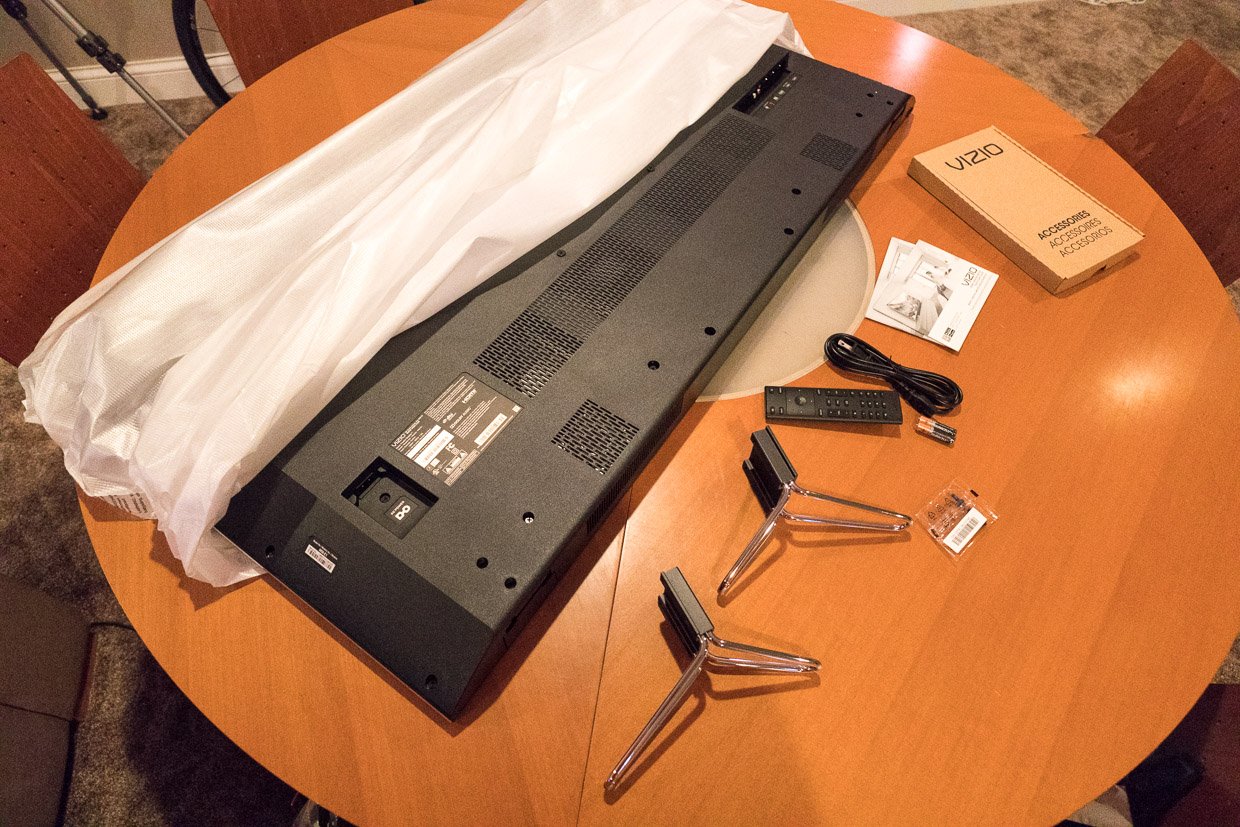 Unpacking and setup is easy, and takes less than 10 minutes, including attaching the chrome leg stands, connecting to your home network, updating to the latest firmware, and configuring a smartphone if you want to take advantage of Chromecast streaming. The display has 4 HDMI and a 1 component video input for attaching cable boxes, DVRs, game consoles, etc, but is also more than capable of serving as a standalone entertainment system – as long as you have a high-speed internet connection. 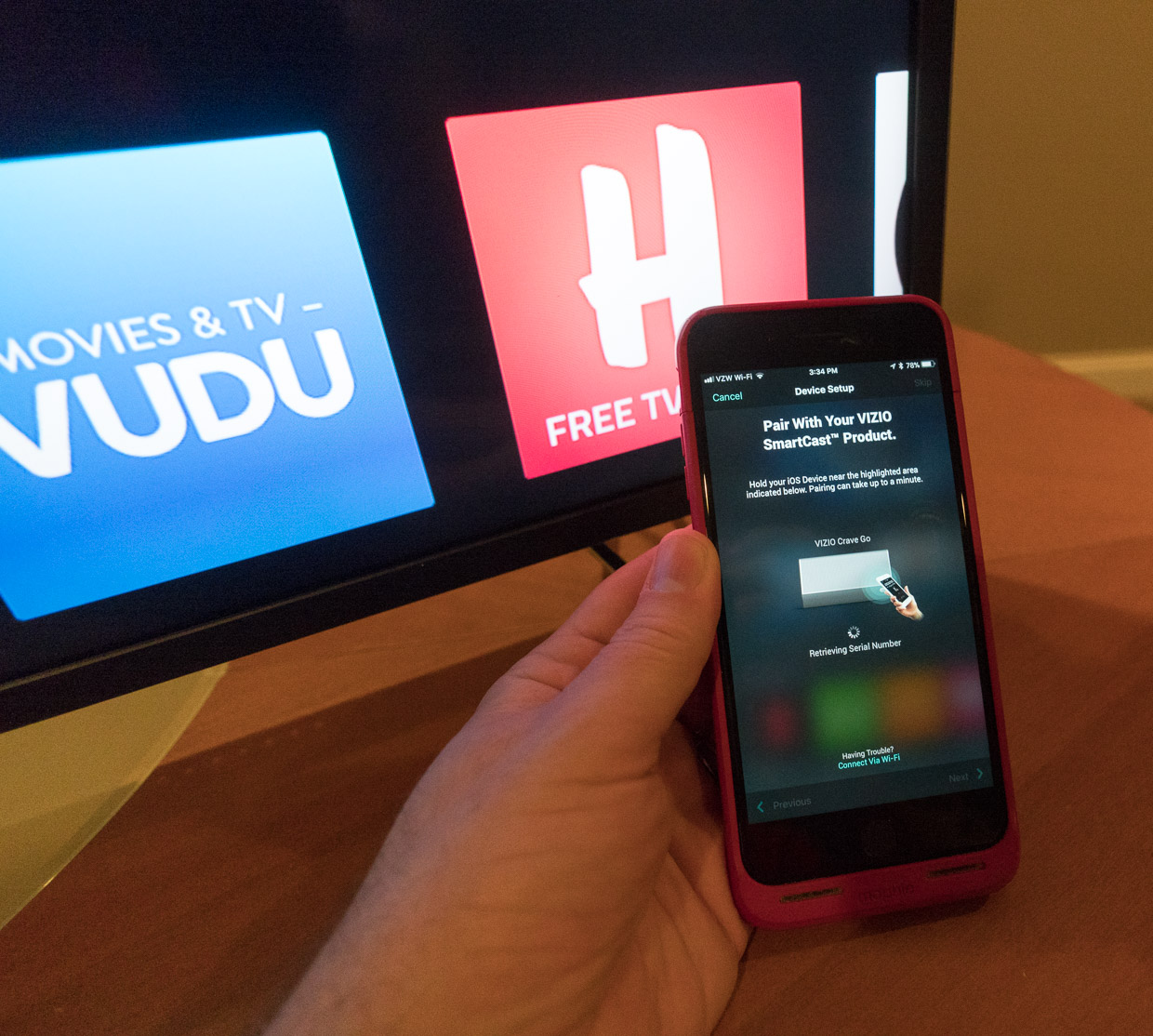 Once set up, it became immediately apparent that image quality has reached such a point that even an inexpensive display like this can look stellar. Gone are the days of patchy, grey LED backlighting, replaced by rich, inky blacks, amazing contrast, and brilliant, almost hyperreal color. The photos below are only about 1/4 resolution, so they don’t do it justice, but definitely click to zoom in to get a little better idea of how good the image is. Also, ignore that vertical line on the top left of the display – it’s just a reflection from a window in the room. 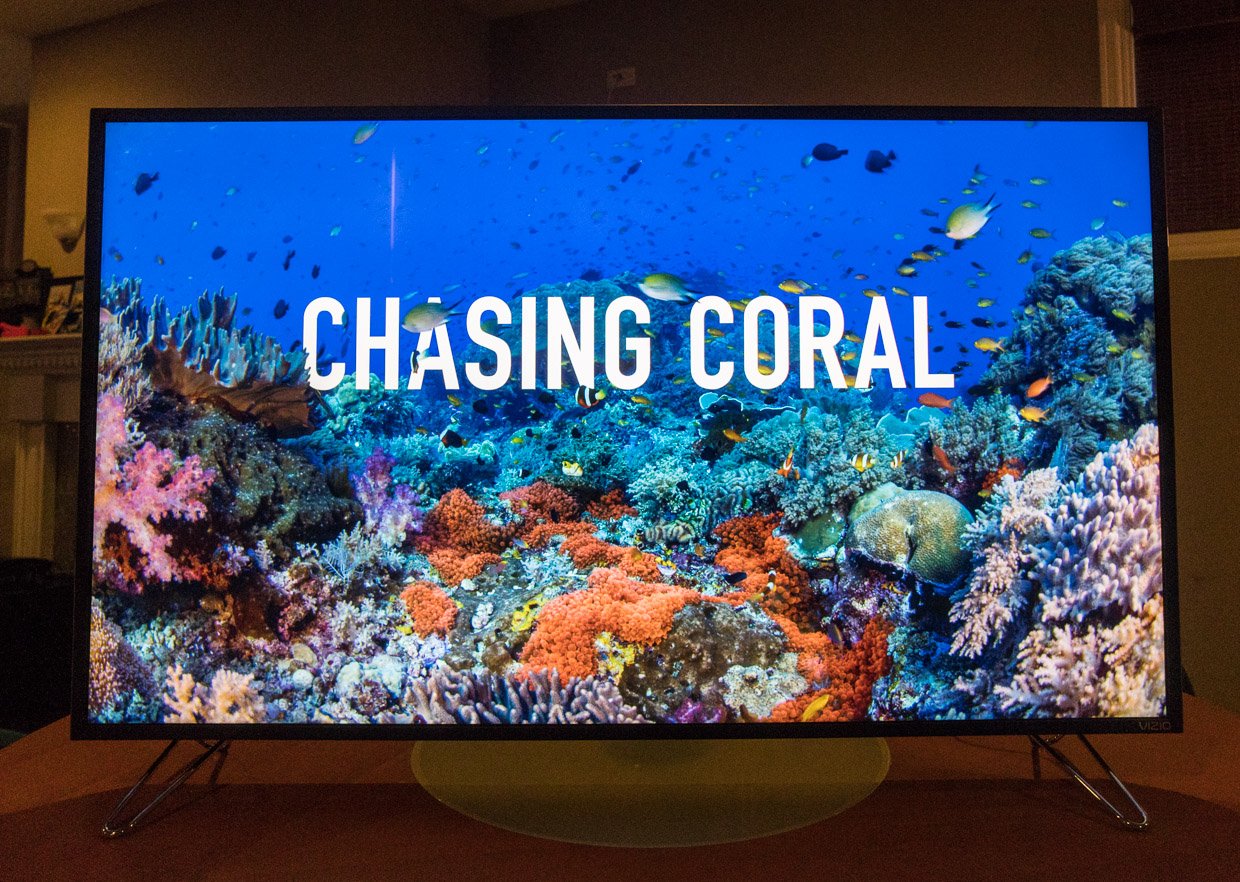 Thanks to a robust suite of built-in apps, I was able to start viewing some amazing 4K and Dolby Vision HDR encoded content in minutes. Right out of the box, you get apps for Netflix, Hulu, Amazon, Crackle, iHeartRadio, Vudu, xumo, Pluto, HaystackTV, and Fandango Now. Not all of these providers offer UHD or HDR content, but I tested out some 4K content from Netflix, Hulu, and Amazon, and it all looked amazingly sharp on the VIZIO. 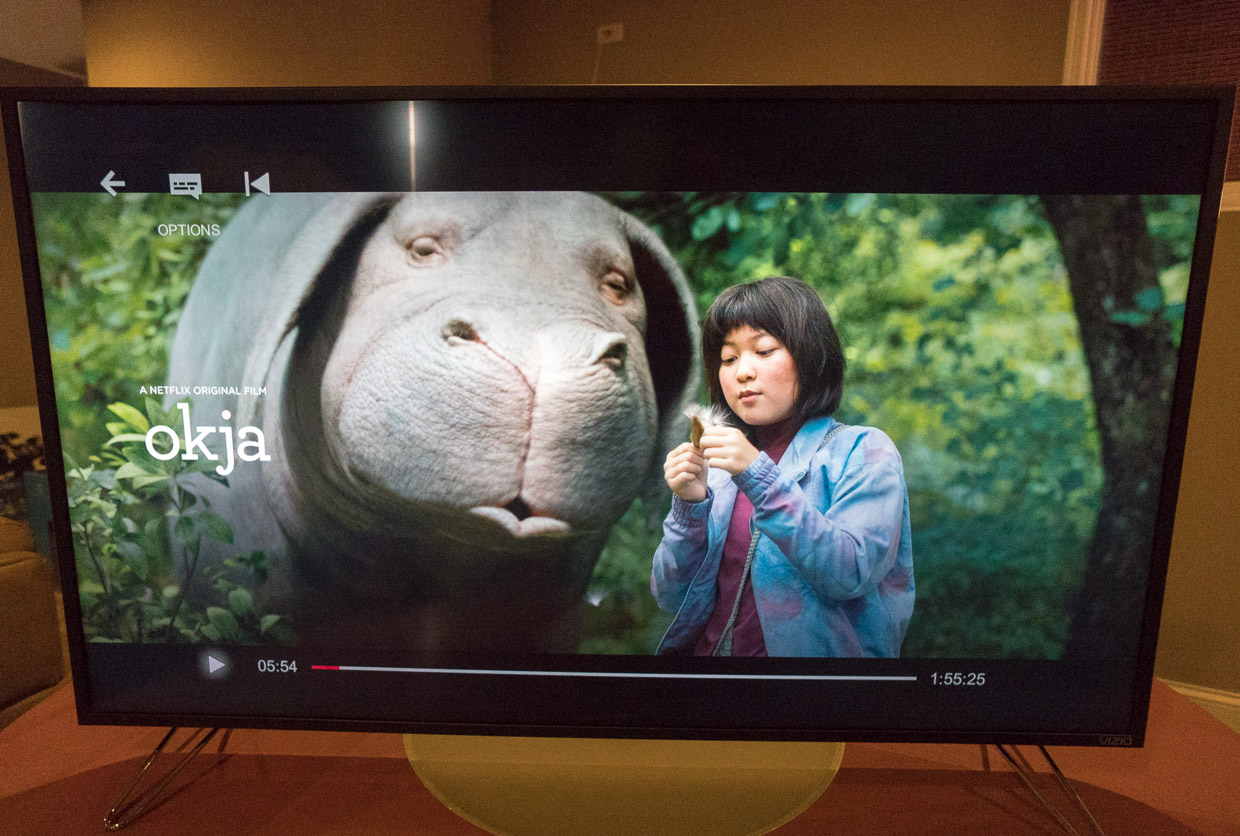 The display offers something VIZIO calls “XHDR Plus” which is a fancy way of saying that its high dynamic range is better than others on the market, with richer color depth, and more extreme contrast. Since I didn’t have another HDR display to run alongside the M-Series, I can’t say if that’s the case, but the picture quality sure is impressive to my eyes. Everything pops off the screen, with rich colors, and the ability to push out some impressive brightness while still maintaining contrast and detail. 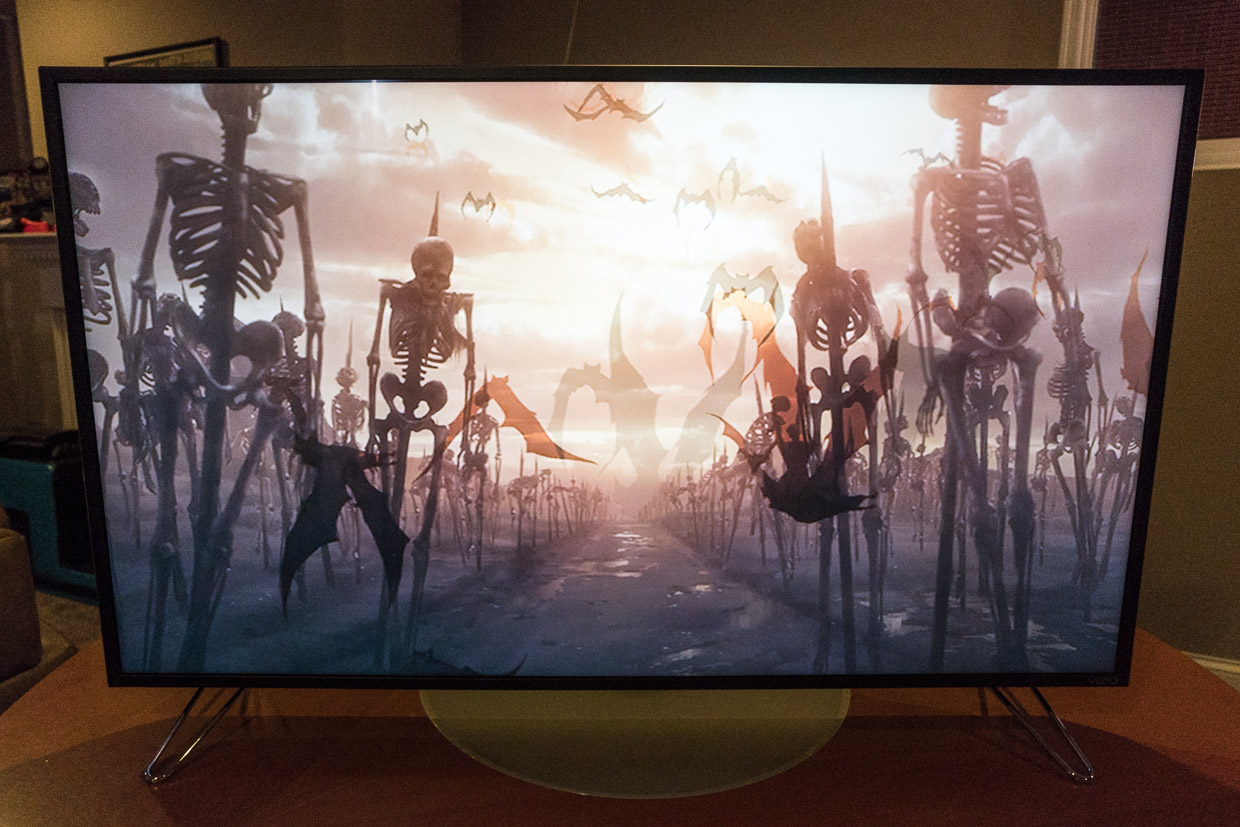 Black levels are amazingly good for an LED backlit display, thanks to a 32-zone local dimming array, and VIZIO’s proprietary Xtreme Black Engine Plus. Even challenging content like the white text on a black background in closing credits is well defined, and with none of the blooming effect that earlier full-array local dimming sets displayed. Also, off-angle viewing is surprisingly good, with little drop-off in contrast or color until you’re at a really extreme angle. 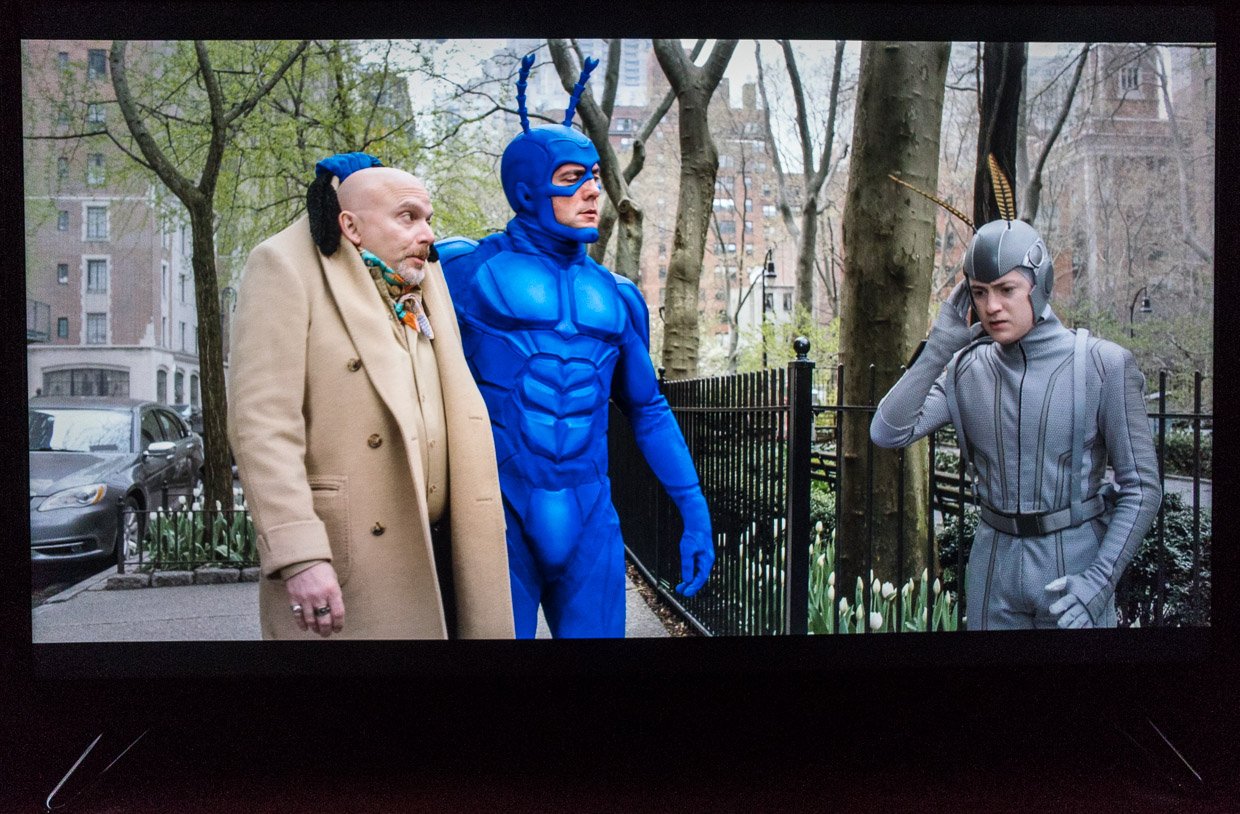 The built in app interface is easy to use with the basic remote that comes with the display, and is fast and responsive. There’s also support for using your iOS or Android smartphone as an interface for streaming content via Chromecast. This technology has continued to improve and support more apps than ever before. Simply load up any Chromecast-compatible app, and you can use your phone to control the stream running on the big screen. One thing I did notice with Chromecast was that it took maybe 10 seconds more for the resolution to bump up to the full 4K, versus a near instantaneous 4K stream on the VIZIO’s built-in apps. 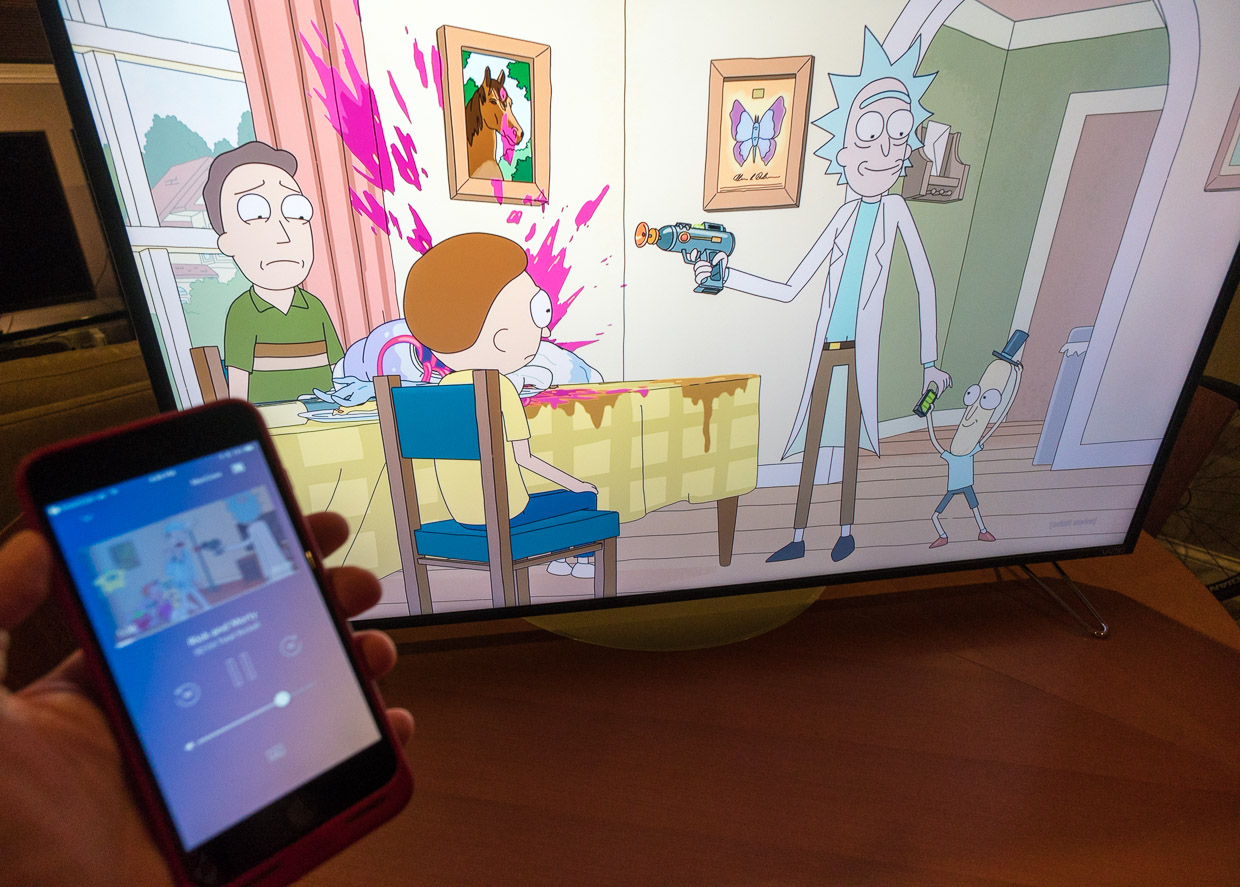 Right now, there are literally thousands of apps with Chromecast support, including everything from HBOGo to Google Play to Playstation Vue, and many more. There’s a full list available over on the Google Chromecast website. Of course you can hook up set top boxes and other video sources, and the M-Series does a great job with that content as well. 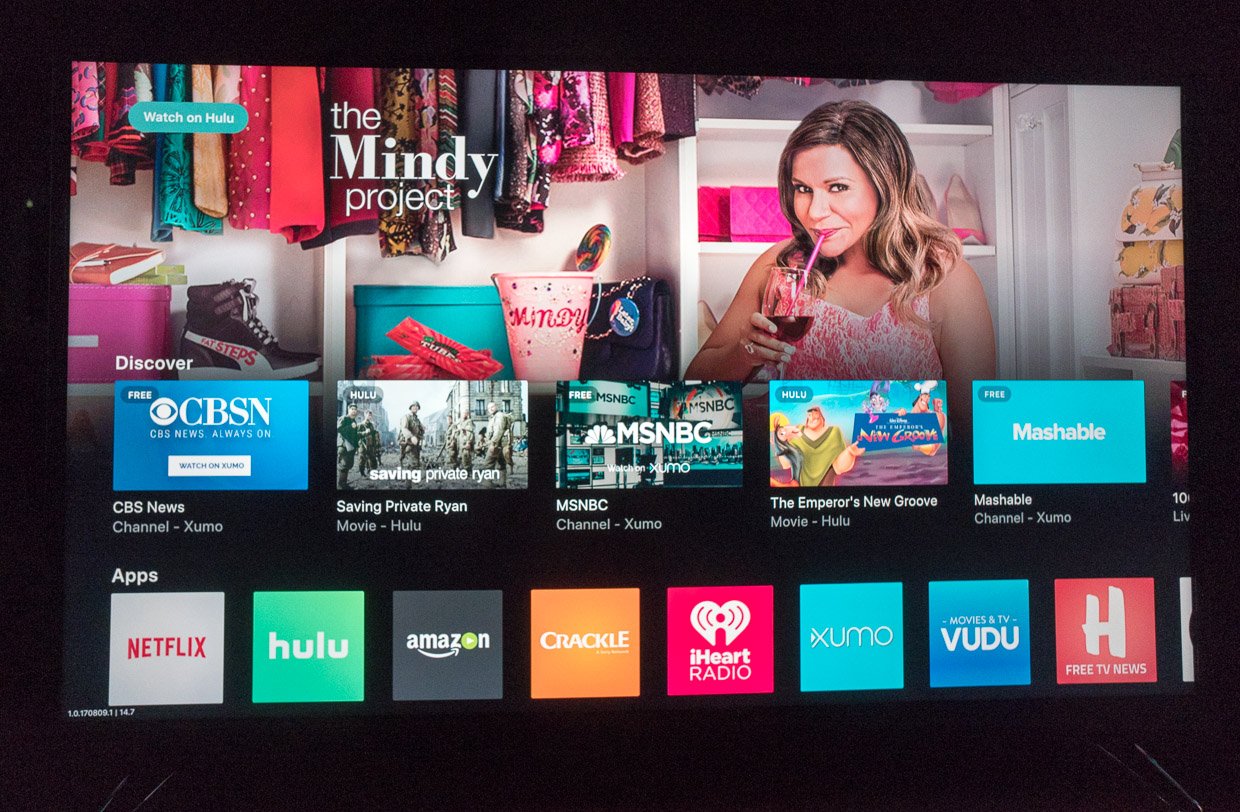 Overall, VIZIO has knocked it out of the park with the M50-E1 SmartCast 4K HDR Home Theater Display. Its picture quality, app flexibility, and great pricing makes it a fantastic choice if you’re looking for a new television for any room. For those interested in other sizes, VIZIO makes its M-Series displays in 50″, 55″, 65″, 70″ and 75″ sizes, with list prices ranging from $599.99 to $2499.99.