To be honest, I’m a bit of a cynic when it comes to Elon Musk’s “big ideas.” Sure it’s cool that he’s made some insanely fast electric cars at Tesla, but the cars have suffered from lots of reliability and build quality issues. In fact, a Tesla Model S that I drove at a track had to be returned to the dealer after I managed to brick it after just a single lap. That said, as cool as his visions for the future are, I’m not sure they’re all ready for prime time. 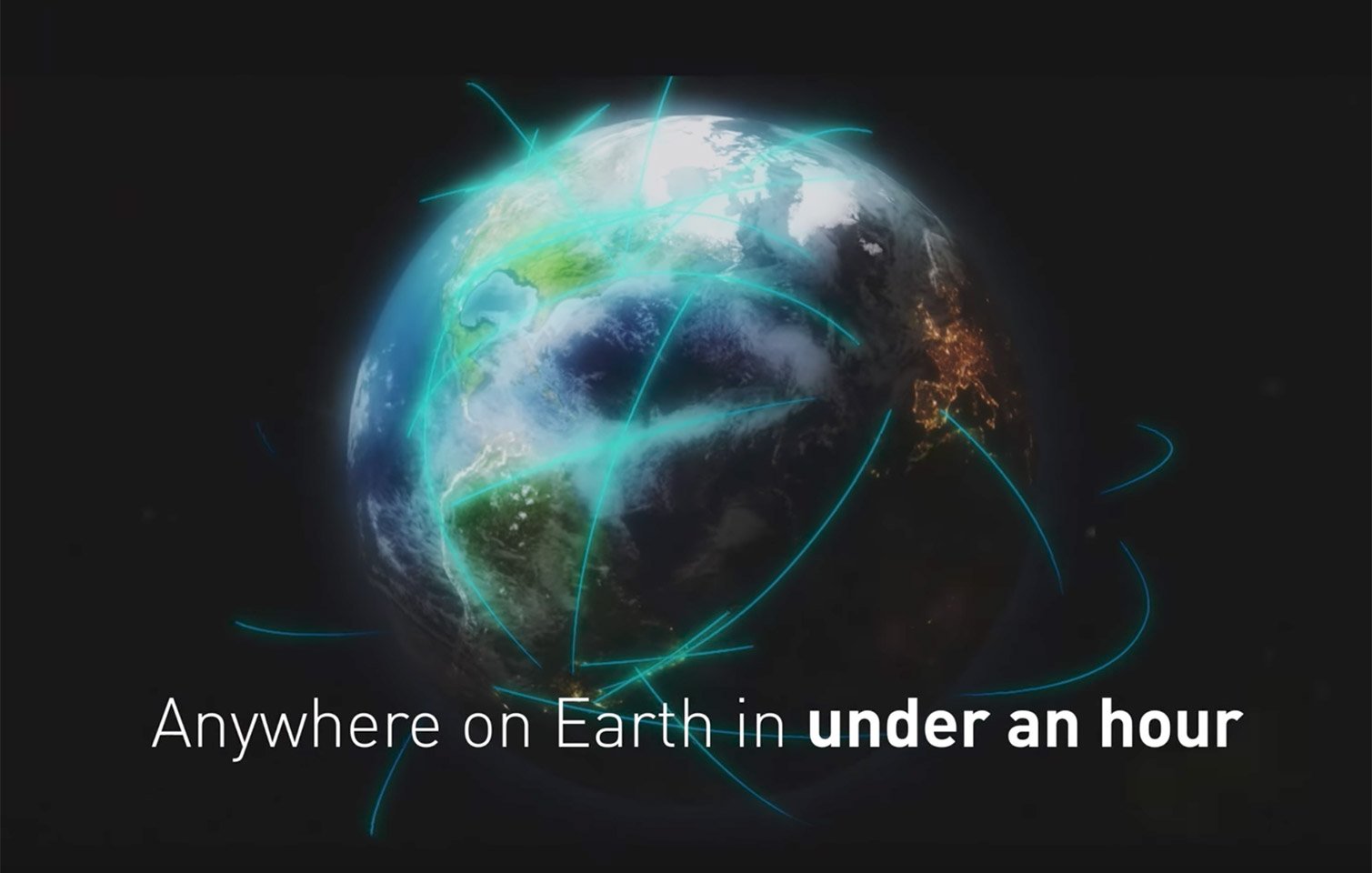 Musk’s latest concept? Use rockets made by his company SpaceX to fly passengers intercontinentally around the Earth. The idea is to use their BFR (“Big F**king Rocket”) platform to launch a capsule filled with passengers around the globe at speeds up to 18,000 mph. The result, flights from New York to Shanghai in just 39 minutes, Los Angeles to Toronto in 24 minutes, or Paris to New York in about 30 minutes.

The rockets would work in two stages – one with the fuel and big rocket engine needed to lift off into space, and a second one which contains the passengers and retrorockets which allow it to land. While SpaceX has demonstrated their ability to land a rocket back on Earth after it flies, their track record of success hasn’t exactly been stellar, as demonstrated below:

So while the idea of flying anywhere on the planet in less than 1 hour sounds great, how many of you would take the significant risk being blown up at just about any point in the flight? Never mind the fact that each flight must be ridiculously costly, between the fuel and the risk of losing the first stage rocket.