Commodore 64 Mini Slated for Release in 2018

Between the Nintendo Classic Mini, SNES Classic Mini, Atari Flashback, and Sega Mega Drive Classic, there’s a clear miniaturization trend when it comes to retro gaming systems. The next system to go in front of the shrink ray? The Commodore 64. 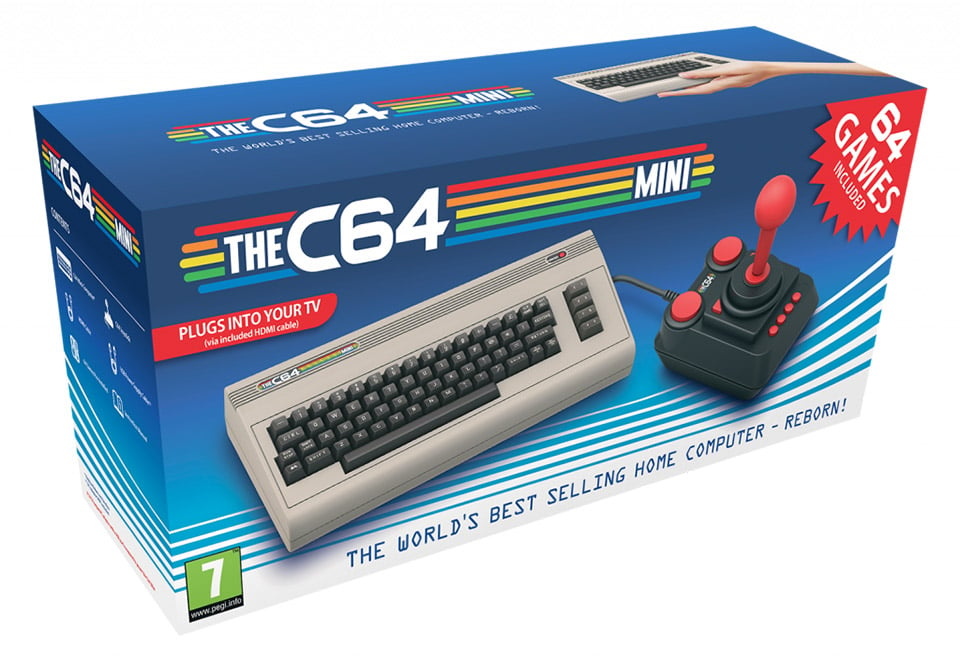 The 1982 8-bit system is getting a mini version, scaled down to 50% of the size of the original. The new version looks exactly like the real deal, though it does away with the original 9-pin joystick connectors, replacing them with USB ports. Those USB ports will likely come in handy if you want to use the C64 Mini as a full computer, rather than just a gaming system, since the mini keyboard is just for show, and you’ll need to plug in an actual keyboard if you want to type and run programs in BASIC. If you prefer your systems full-sized, the company says they’re working on a 100% scale version of the updated Commodore 64, which will have an actual working keyboard built in. 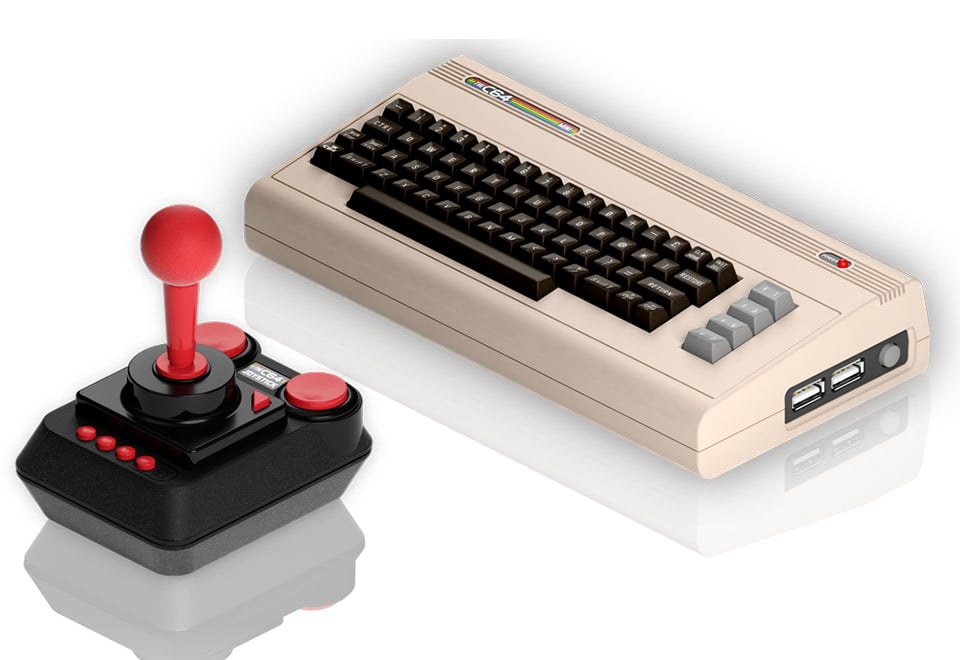 While some retro emulators aren’t perfectly accurate, the makers of the C64 Mini say that their system provides “Accurate 64 operation.” Hopefully, that means the emulation is spot on. There are also some modern upgrades, including an HDMI video output, pixel filters for emulating CRT and scanline effects if you want, and the ability to save game states. The system also includes one classic C64 style joystick, and comes pre-loaded with dozens of classic (and not so classic) C64 games. 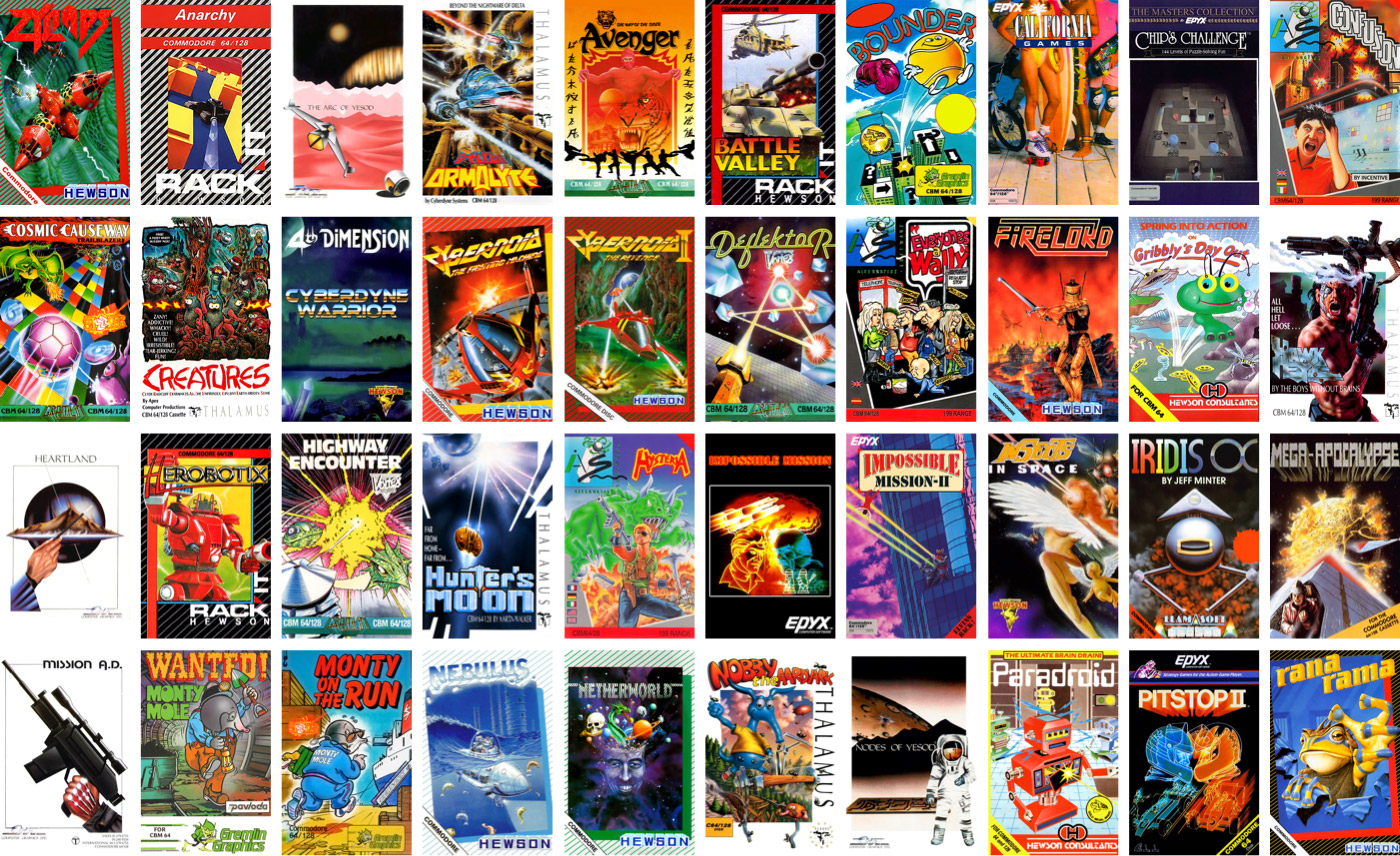