Rick and Morty‘s third season recently wrapped up with a dizzying finale. Funko has been working on something to tide the show’s fans over. The Pop! maker announced its life-size Rick and Morty Portal Gun back in June. The 8″-long toy has since warped into online stores for pre-order, including on Amazon where it’s listed at just $15 (USD). 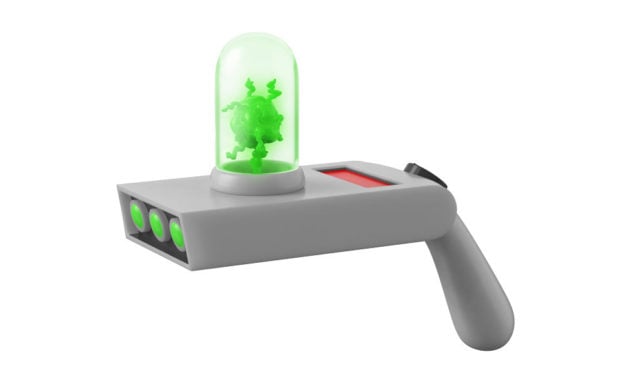 The replica has a variety of lights and a glow-in-the-dark effect. Funko says that the toy also emits sound effects. 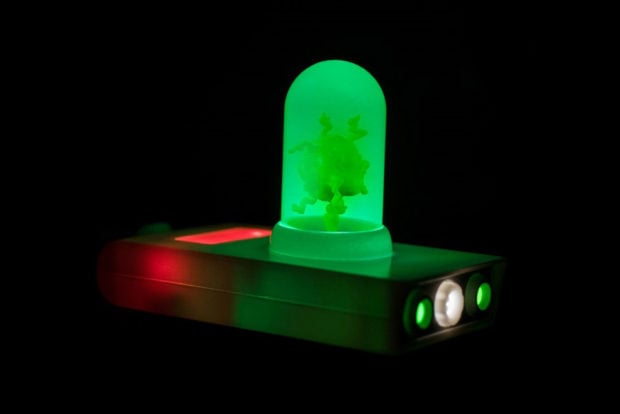 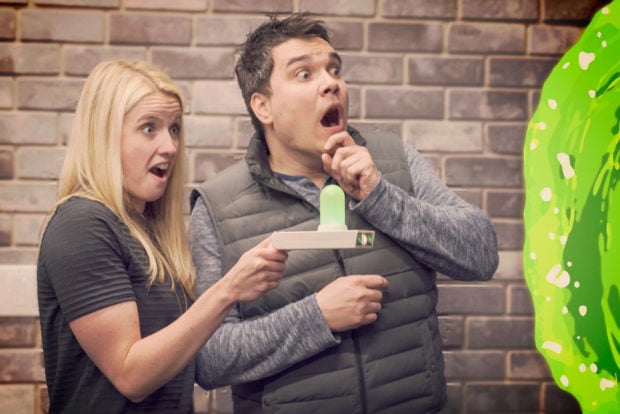