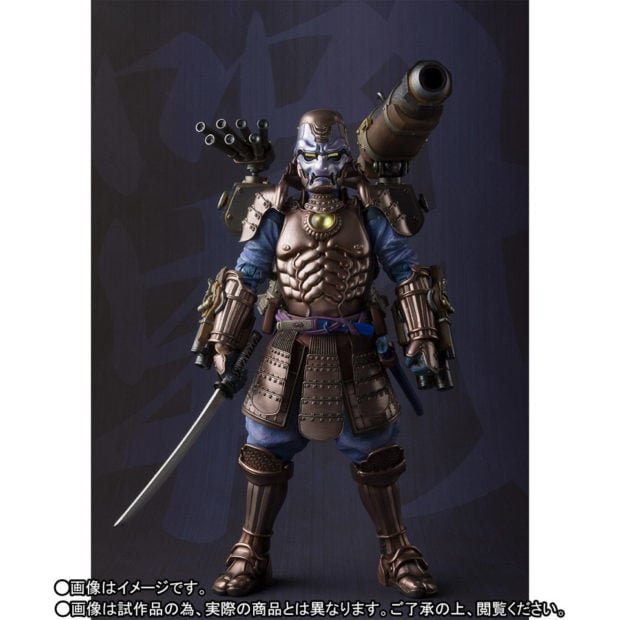 The 7″ tall action figure has guns on its wrists and more on its backpack, including a cannon. The backpack-mounted weapons can be folded down. Like the Samurai Iron Man figure, the toy also has a jetpack and a samurai sword. Oh and his chest plate has abs and nipples. Take that, Tony Stark. You can pre-order Samurai War Machine from BigBadToyStore for $90 (USD). 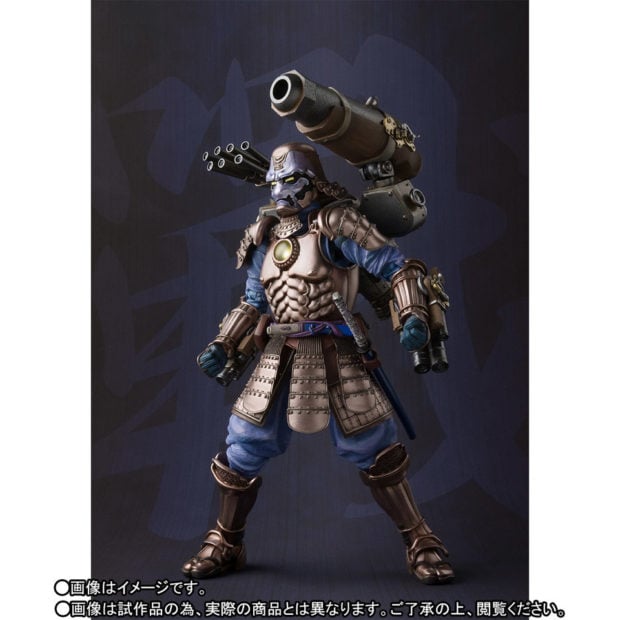 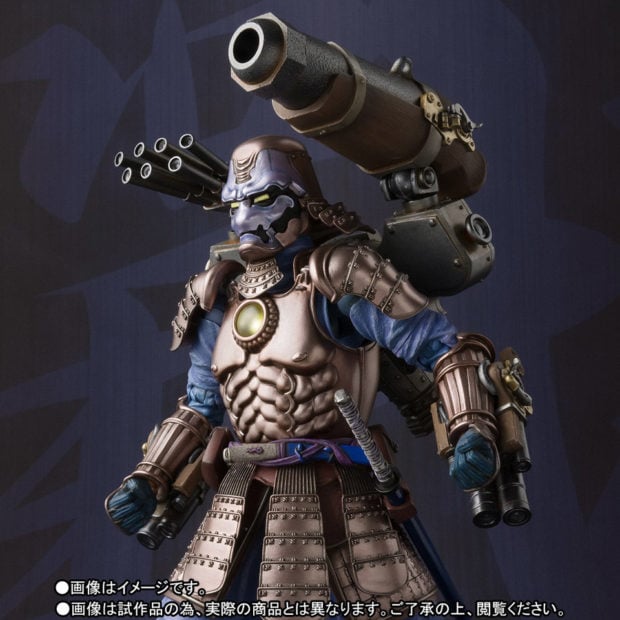 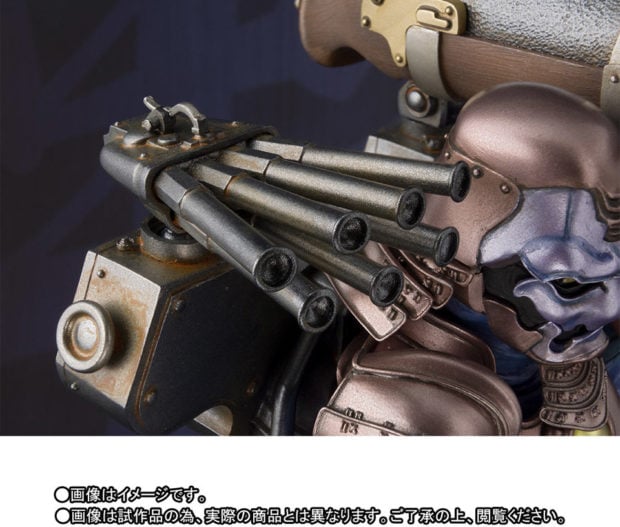 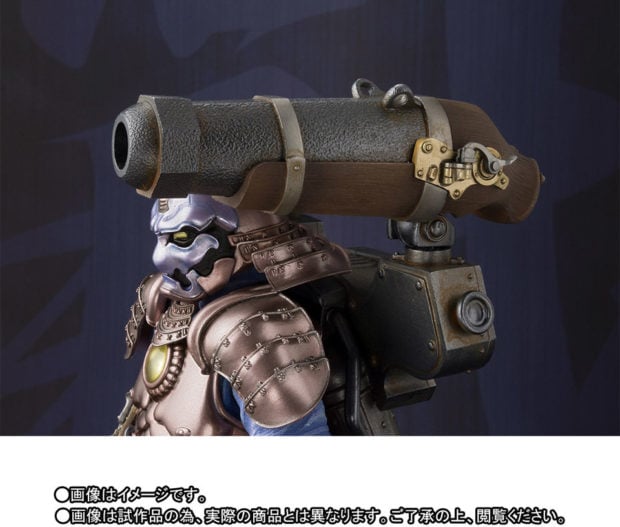 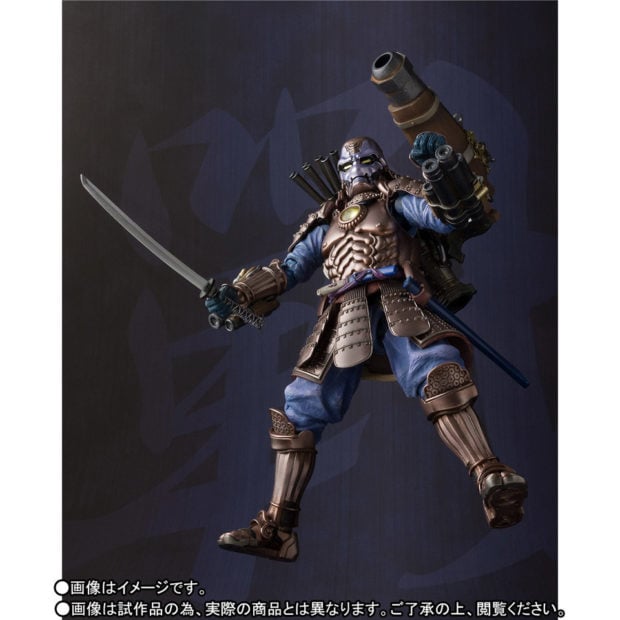 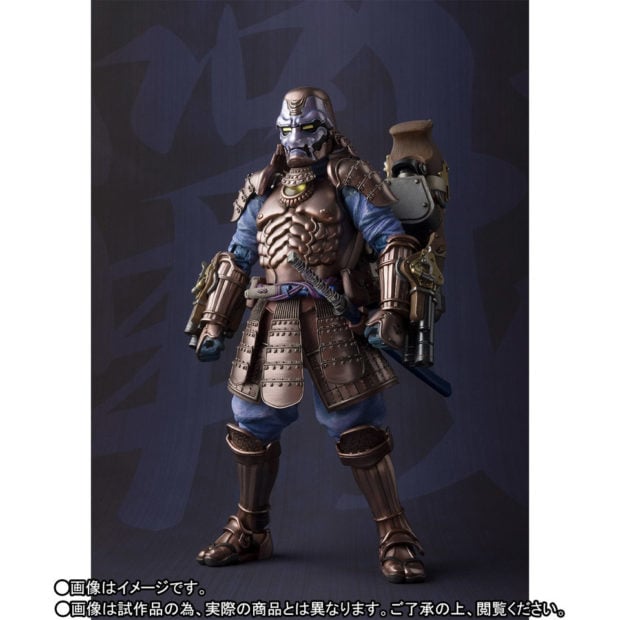 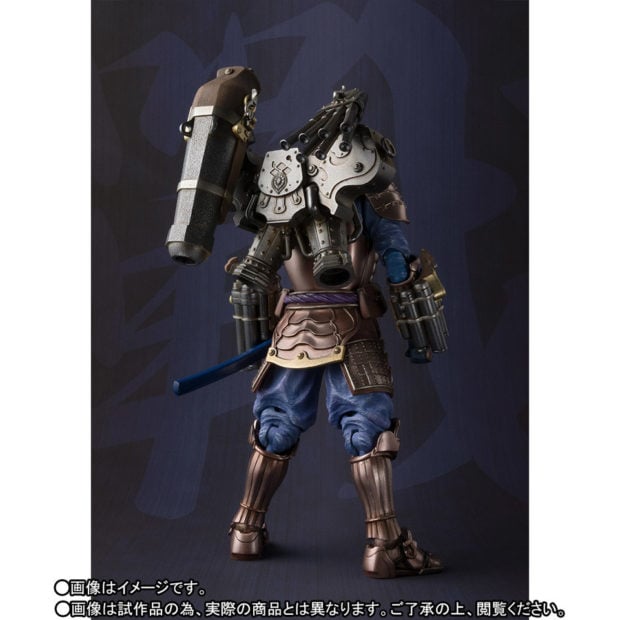 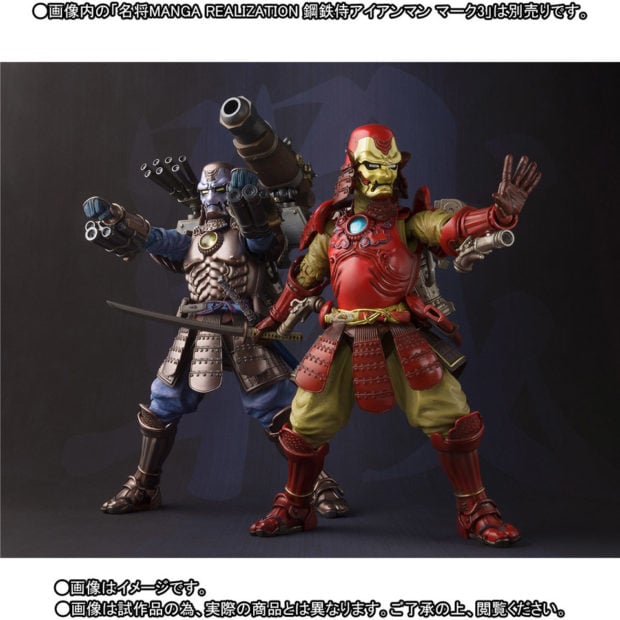 The 10,000th Lamborghini Aventador Has Rolled off of the Assembly Line