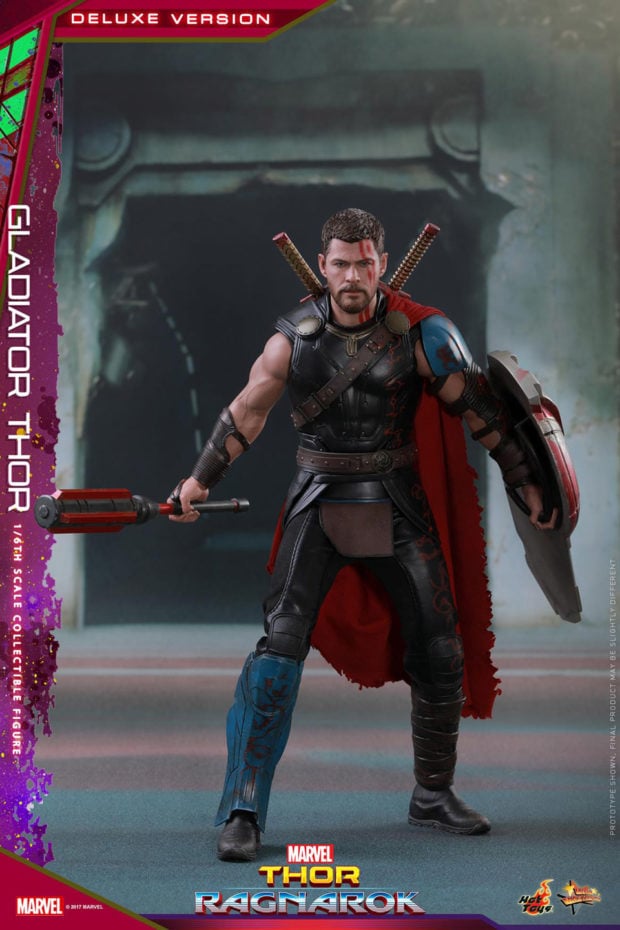 The action figure’s standard variant also comes with four pairs of hands, a shield, a pair of daggers and a pair of swords. The deluxe version adds two more swords – a short Einherjar sword and a long Einherjar sword – and a gun called a Sakaar rifle. Sadly, neither version comes with a smiling Thor face. You can pre-order the action figure from Sideshow Collectibles; the standard version costs $244 (USD) while the deluxe version costs $259. 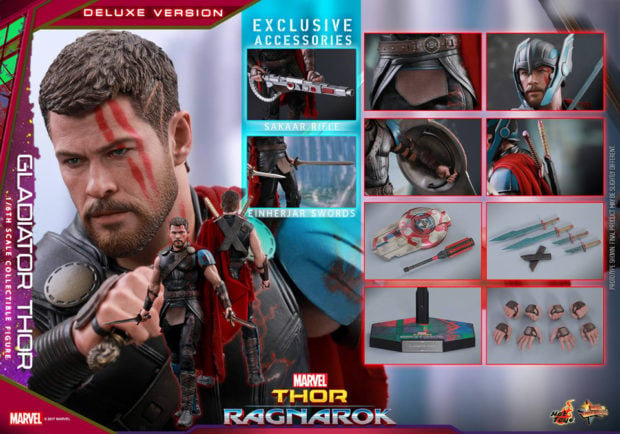 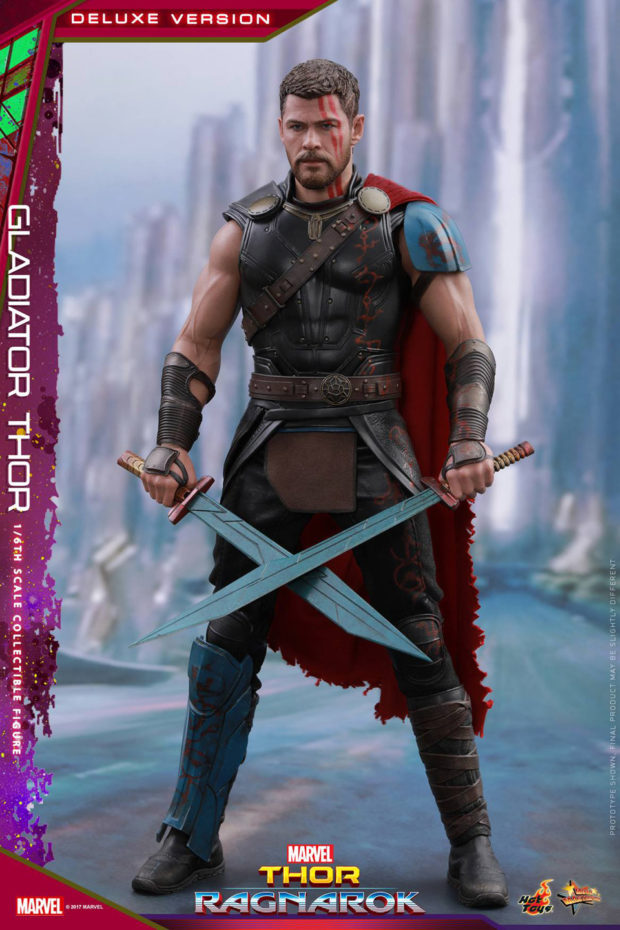 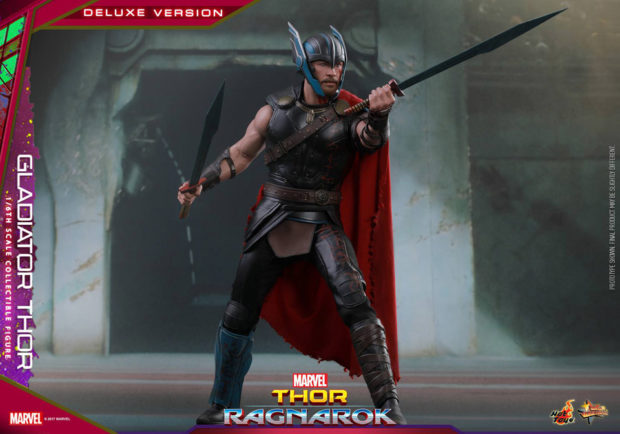 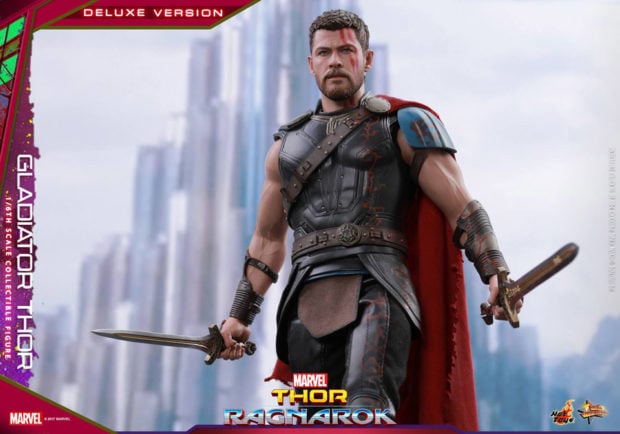 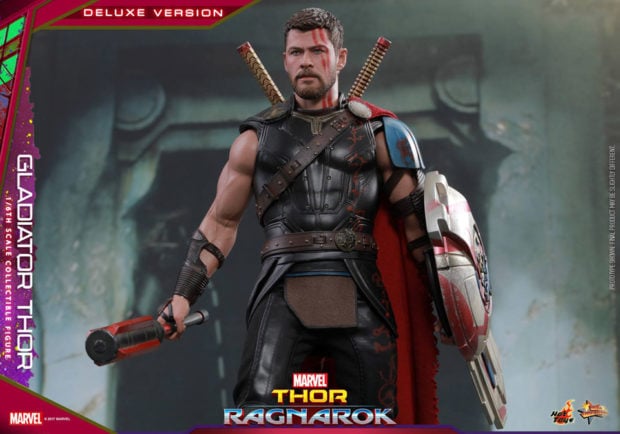 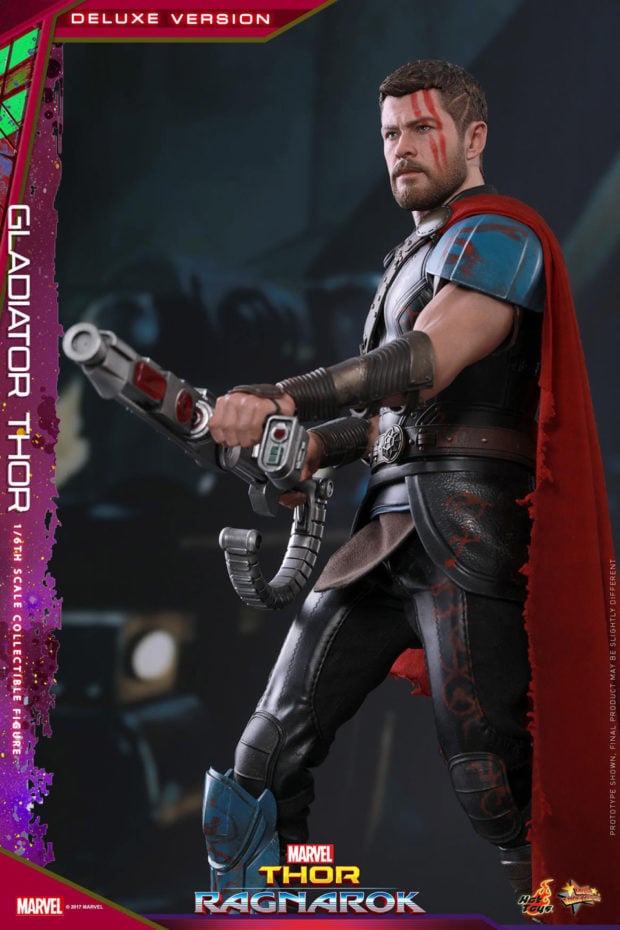 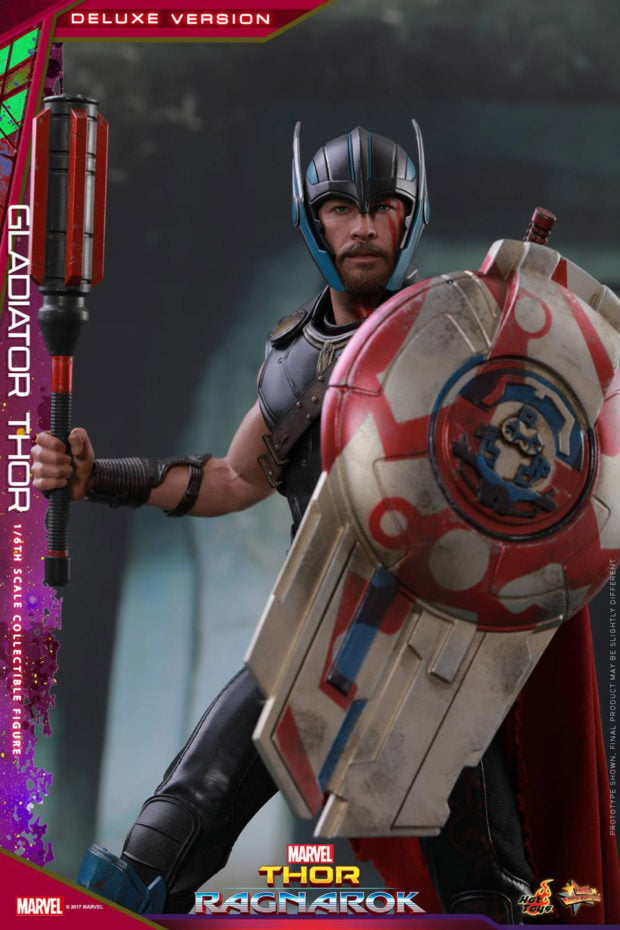 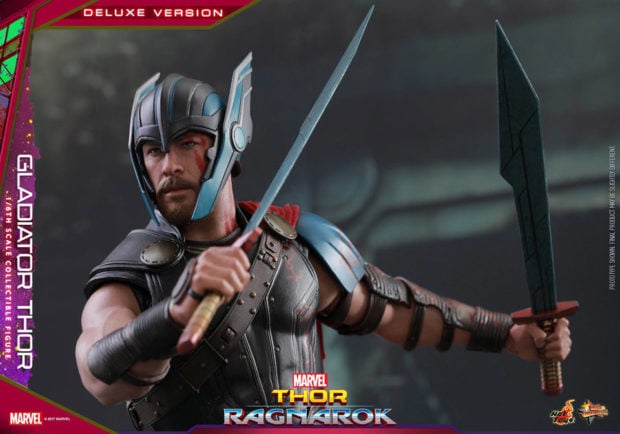 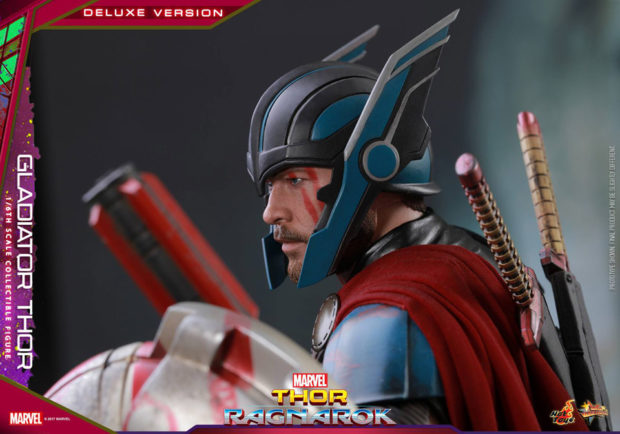 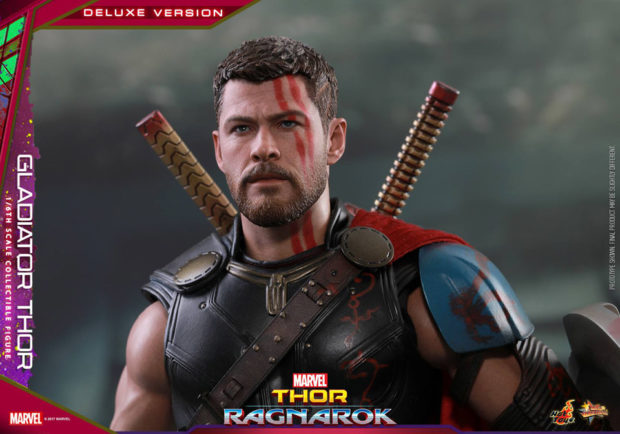 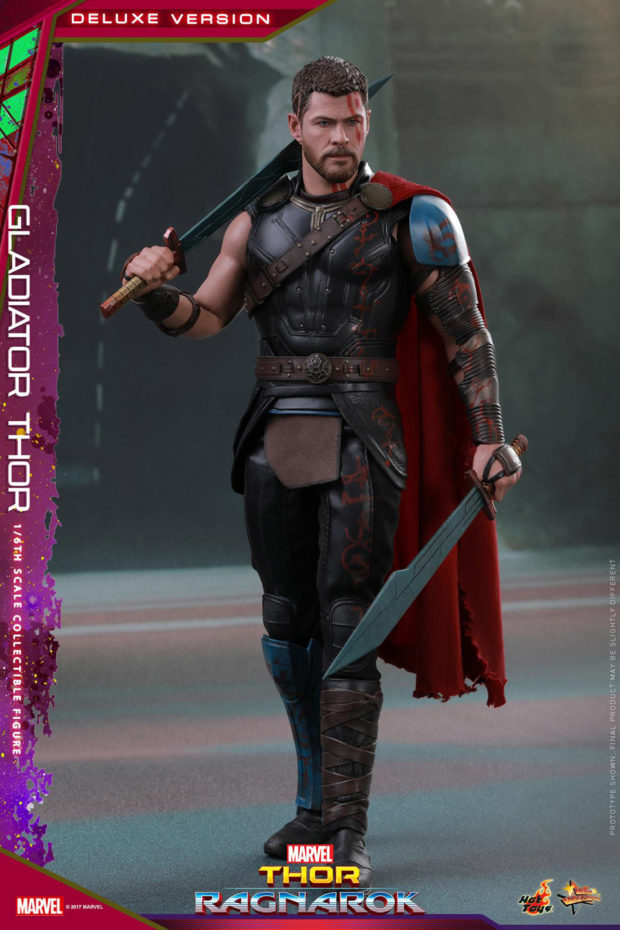 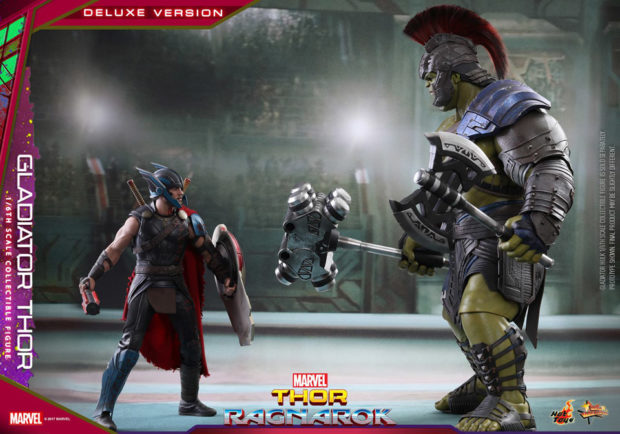 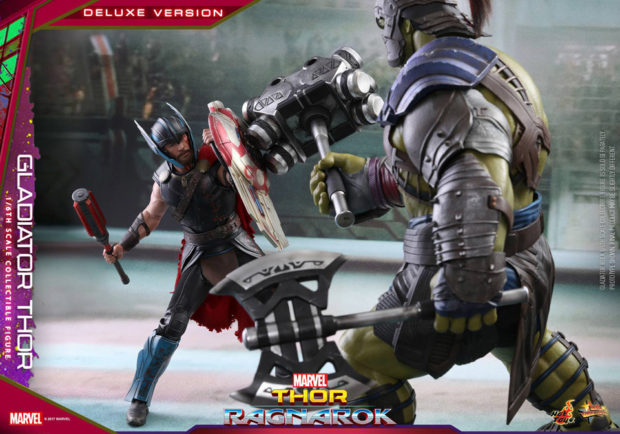 Add This Picard Action Figure to your Collection: Make it So 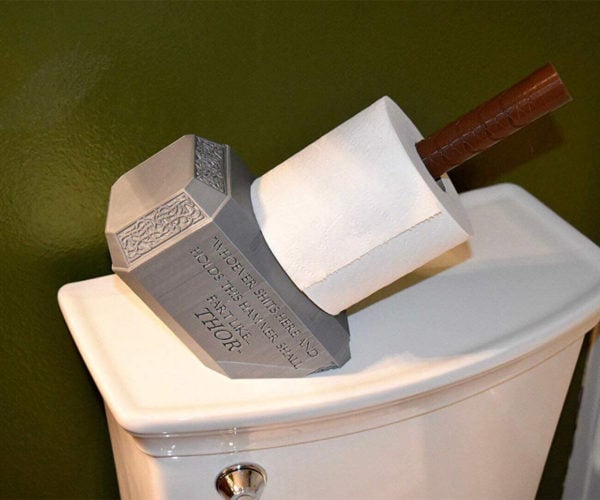 Thor Mjolnir Toilet Paper Holder: For the God of Thunder-boomers