The Chilli K188 Phone Doubles as a Fidget Spinner

Fidget spinners have been done to death, so I was pretty sure I was never going to write about them again. But this gadget is just too silly not to mention. What you’re looking at is what is purportedly the world’s first cell phone that doubles as a fidget spinner. 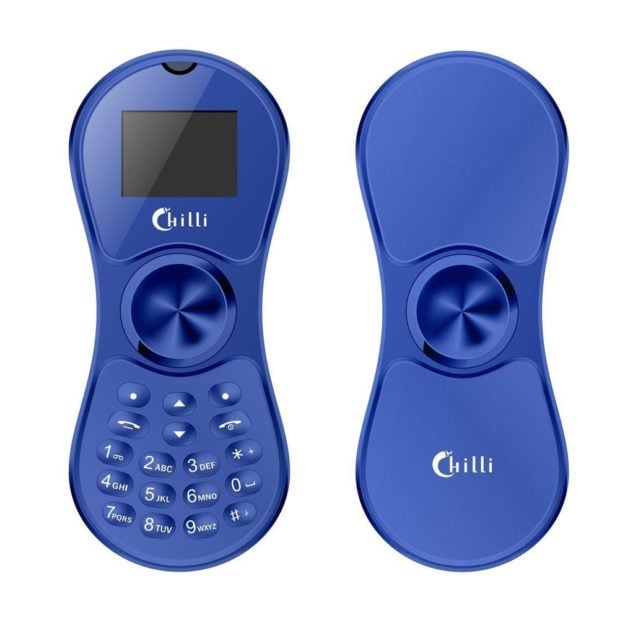 The Chilli K188 is a very basic phone, but what makes it unique is its propeller blade shape and a spinny ball bearing mechanism in its middle. This setup lets you fidget about with your phone between calls. I suppose you could use it during calls too, but that would probably result in some pretty annoyed people on the other end of the line, what with you ignoring them and the buzzing bee sound they’re sure to be listening too while you stop to work out your boredom.

Since it’s such a simple phone, it’s shockingly cheap, selling for around 1100 Indian rupees – which works out to about $20 US dollars. They’ve got them available on Amazon India, but I’m not sure if there’s a way to get one shipped to the states. I suppose that’s a good thing.