Another Star Wars film, another Hot Toys action figure. The Hong Kong-based toy maker recently unveiled a sixth-scale action figure of Rey based on her appearance in the upcoming Star Wars: The Last Jedi. 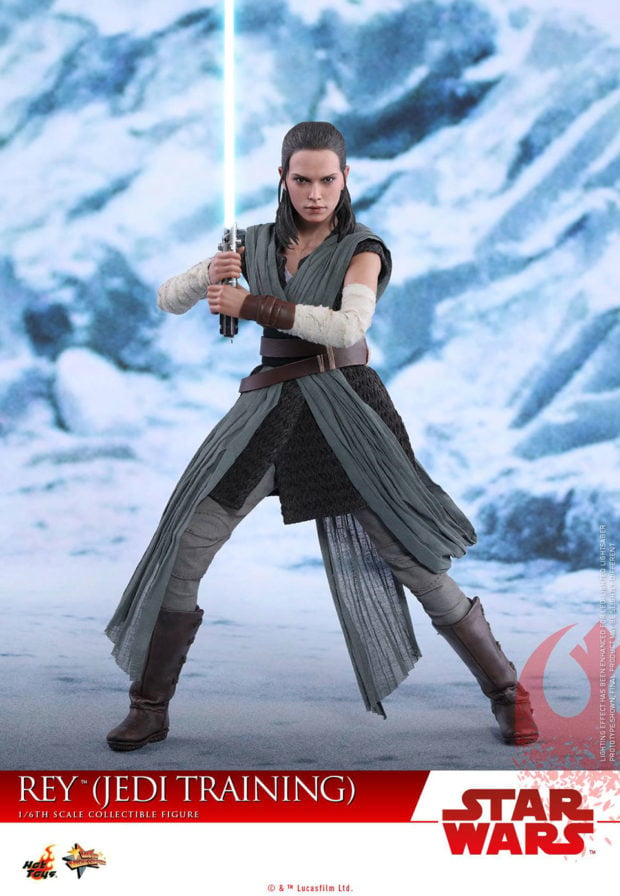 As you can see in the photos, the 11″-tall figure is officially called Rey (Jedi Training), implying that Hot Toys will release multiple versions of the character from the same movie. But hardcore fans and collectors will no doubt snap this one up because of its accessories. 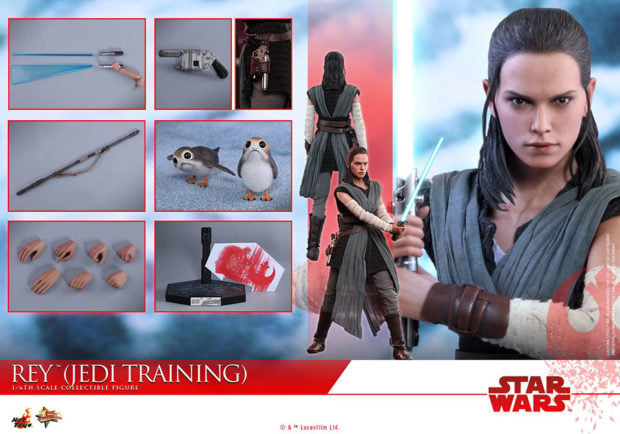 The action figure comes with a light-up lightsaber, a lightsaber hilt, and a blade-in-motion attachment that can be snapped onto the hilt. She also comes with her staff and the blaster pistol that Han Solo gave her. There’s more! She comes with two of Star Wars’ newest merchandise machines, the Porgs. Finally, she has seven swappable hands. 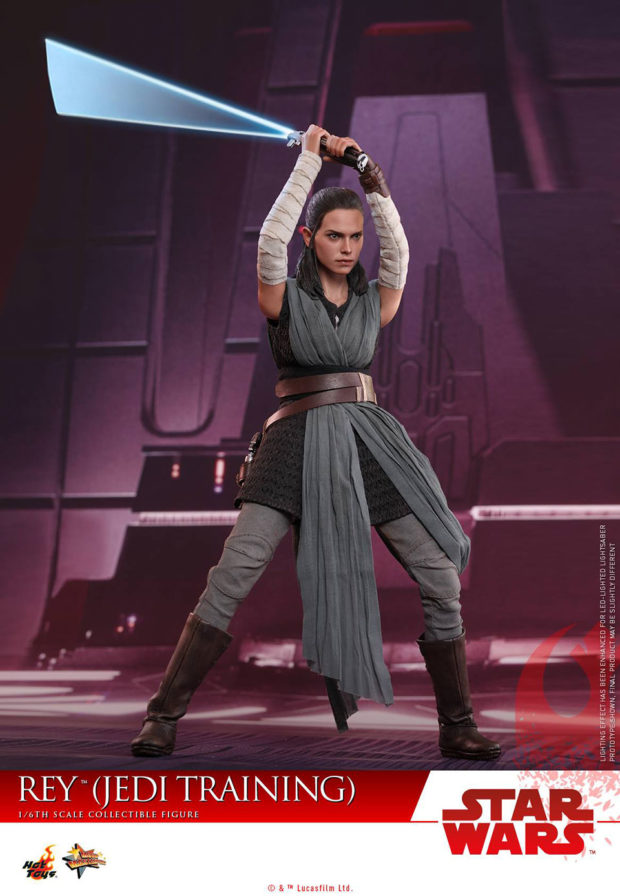 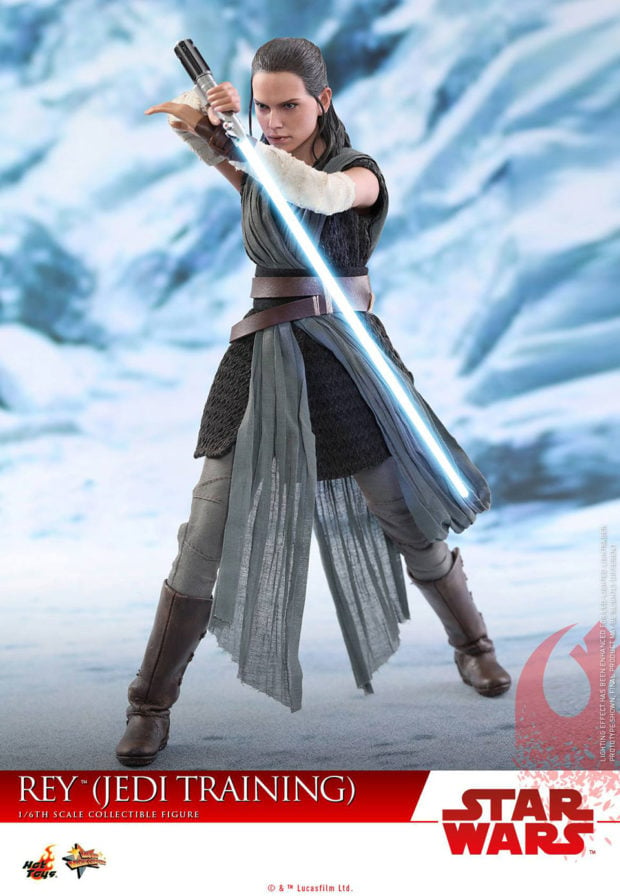 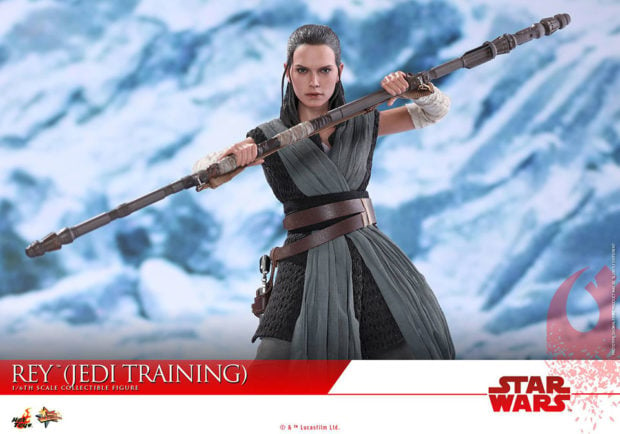 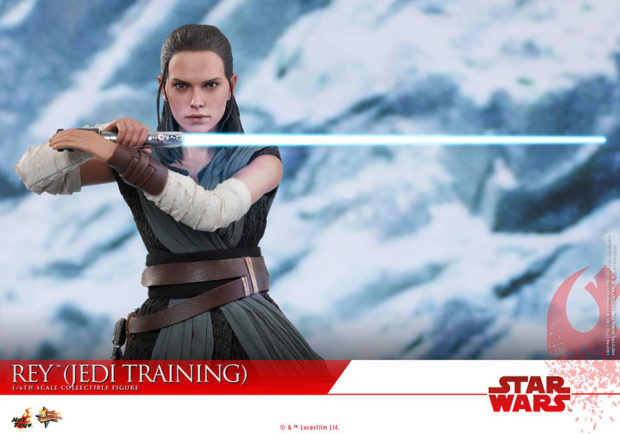 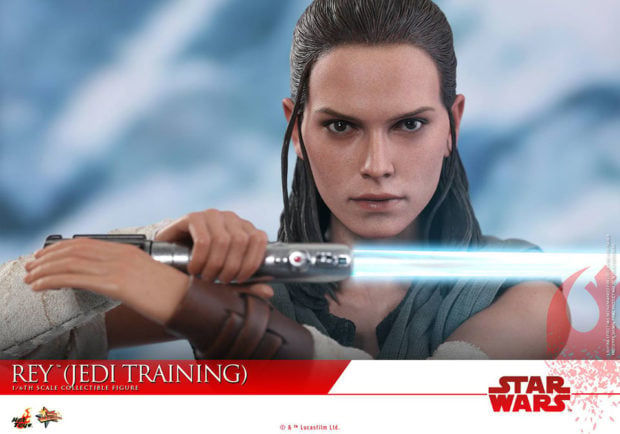 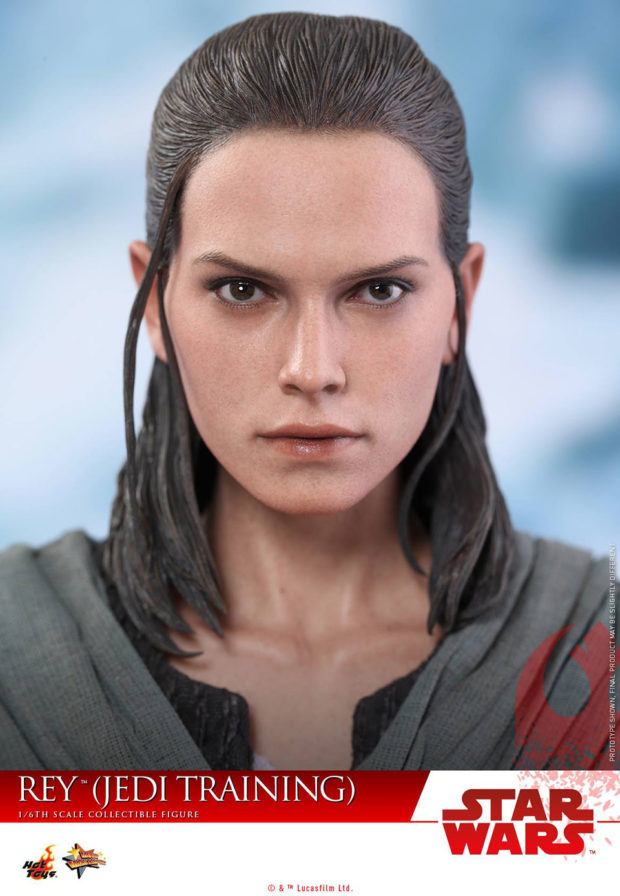 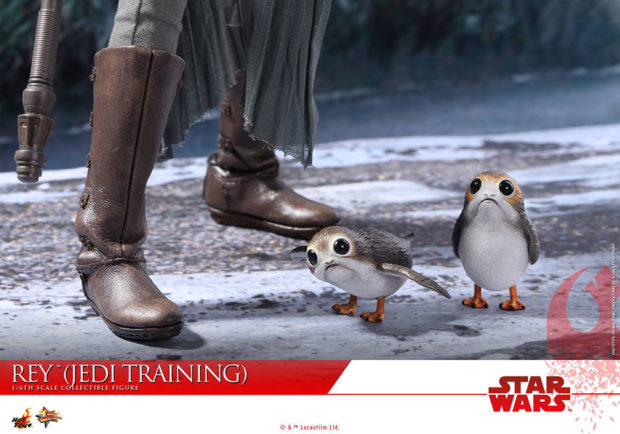 You can pre-order the action figure from Sideshow Collectibles for $228 (USD).

Star Wars Icon Lights: The Cute Side of the Force

Walking a Building Down the Block