Kojima Productions’ new mascot now has a high end action figure. Made by Sentinel, the Ludens sixth scale action figure has a whopping 46 points of articulation, thanks to a custom made inner frame. 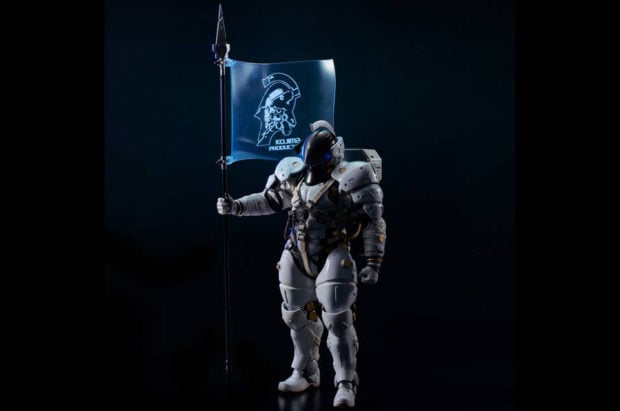 The figure’s movable parts even include its eyes. It also has lights inside its helmet, and comes with a lance that doubles as a flag pole, as well as three pairs of hands. 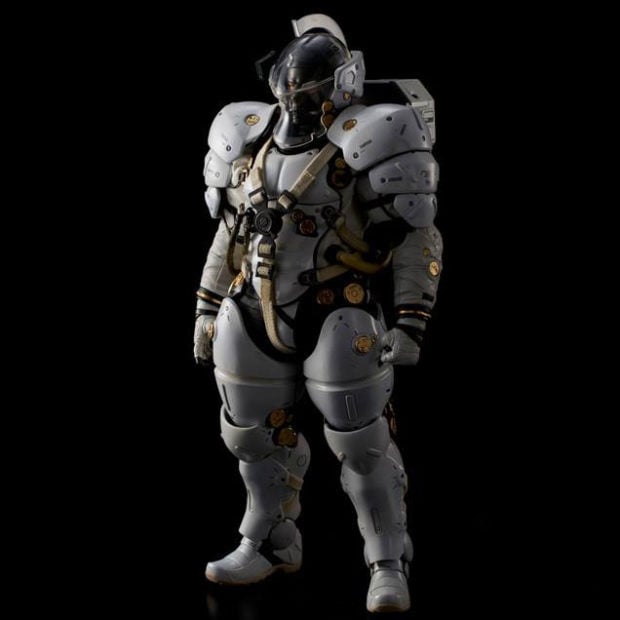 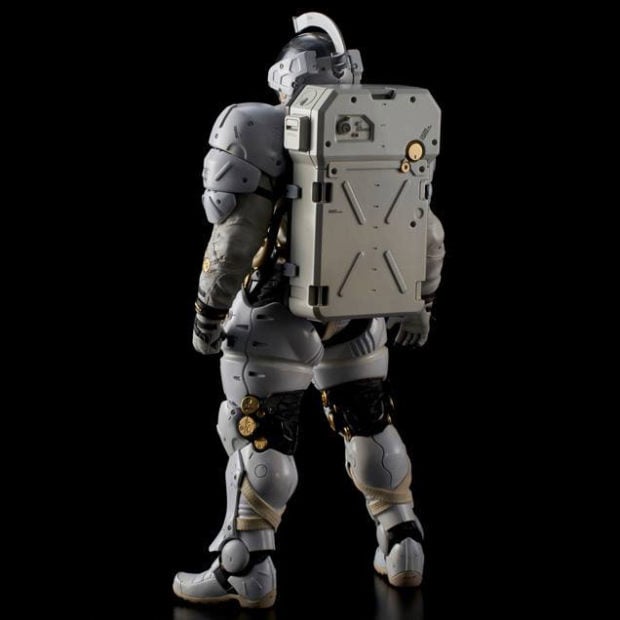 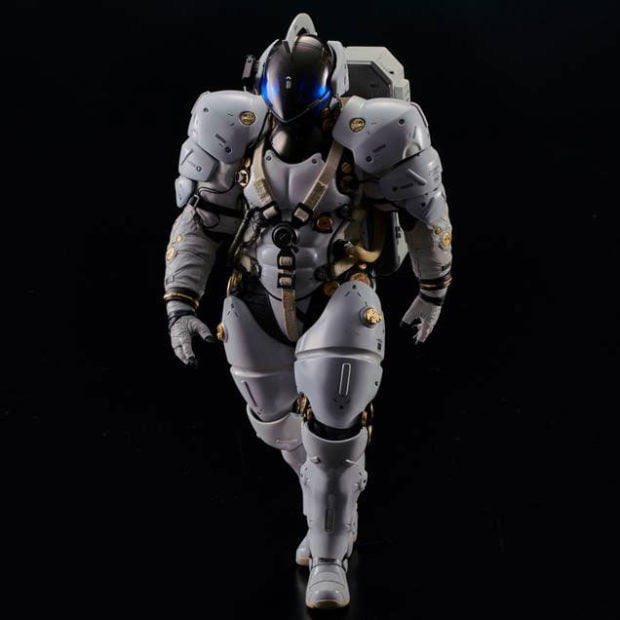 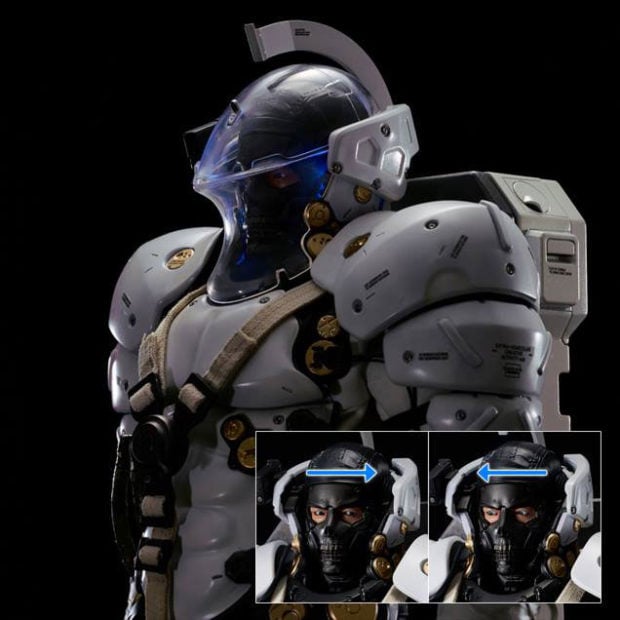 If you’re not familiar with Ludens, it was designed by Hideo Kojima’s longtime collaborator and Kojima Productions’ lead artist Yoji Shinkawa. Shinkawa has designed numerous characters and environments for the Metal Gear Solid and Zone of the Enders games. I would go as far as saying that he’s the co-creator of both series, because his art and designs are integral to those franchises. 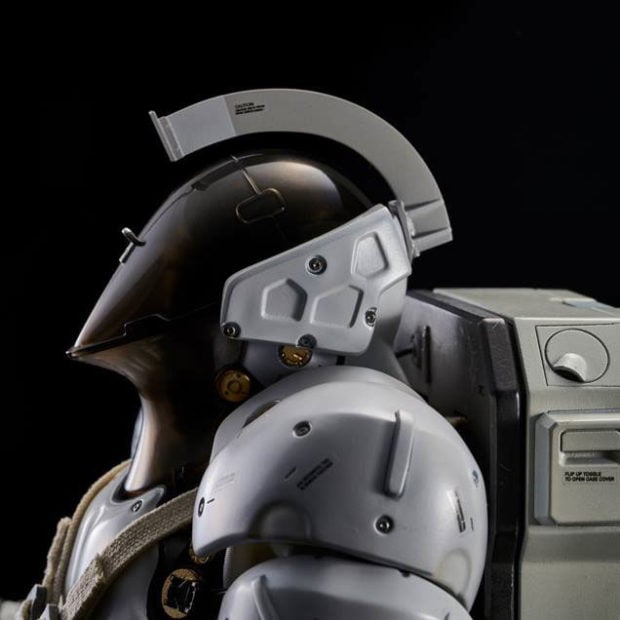 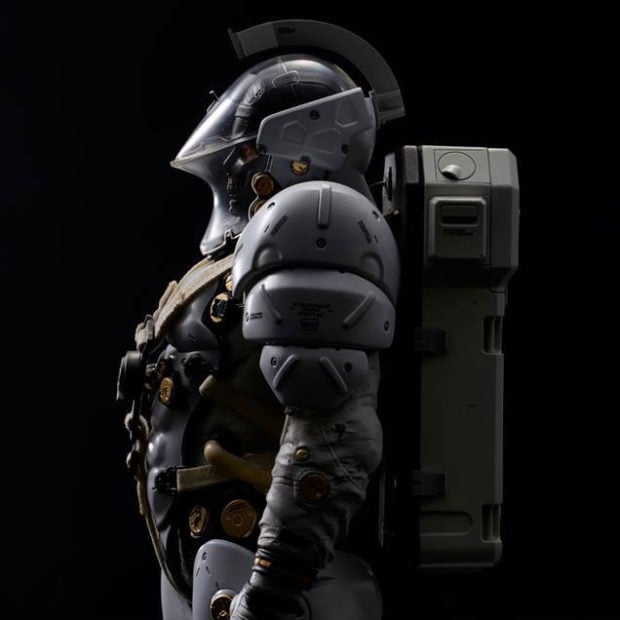 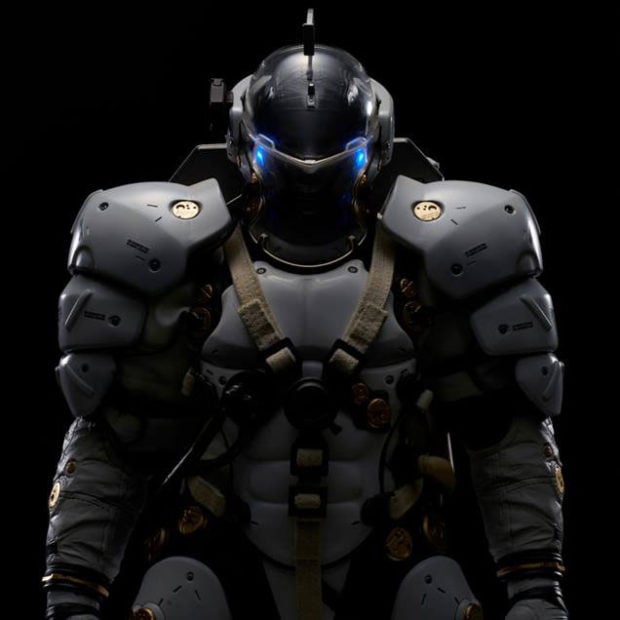 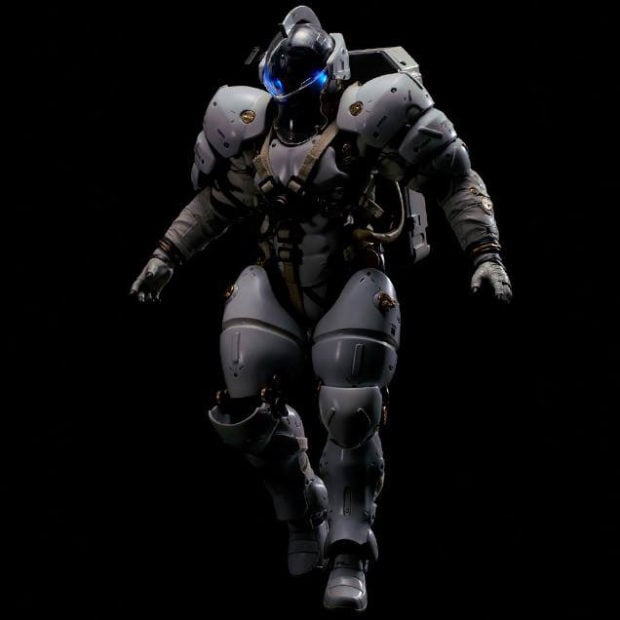 After their studio’s infamous split with Konami, Kojima asked Shinkawa to create a logo and mascot for their company. The Metal Gear creator said he wanted a character with a visor inspired by the Middle Ages. The mascot’s name, Ludens, is Latin for “playing”, which is why the company also calls its mascot The Playing Man. 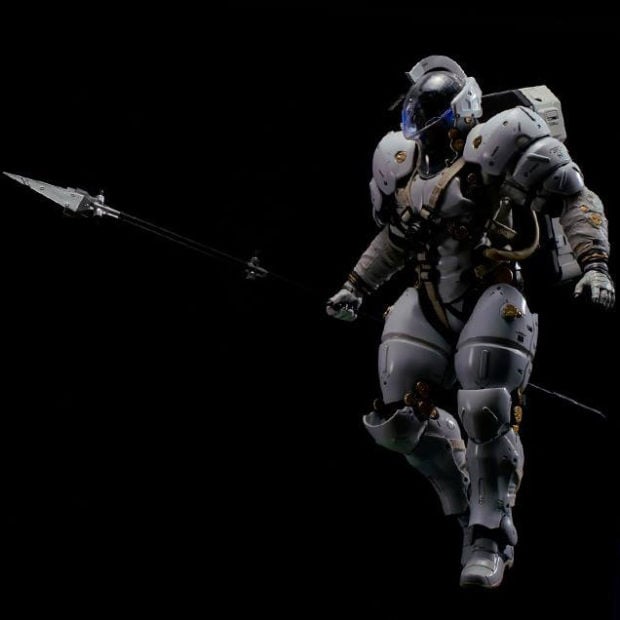 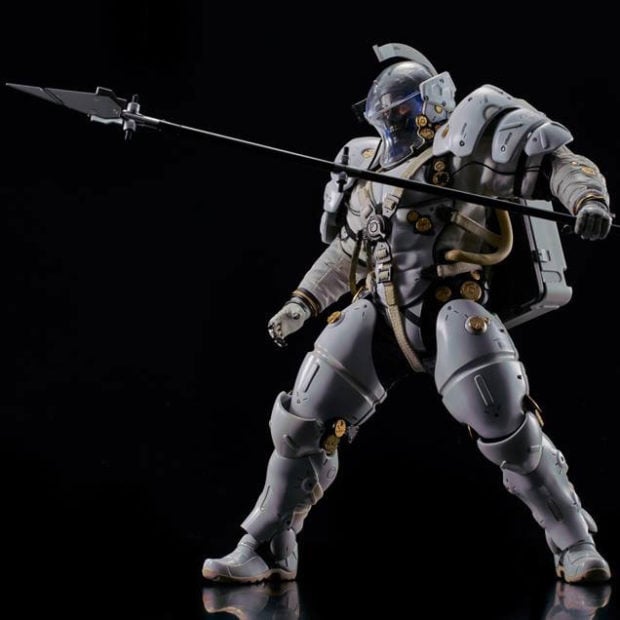 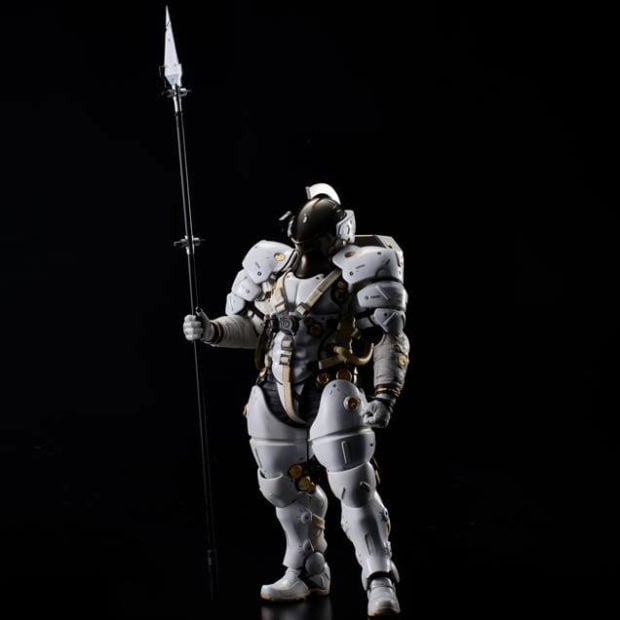 Don’t worry lightning fox, you’ll always have a special place in our hearts. You can pre-order the action figure from D4 Toys for $288.50 (USD). If that’s out of your budget, kawaii king Good Smile Company has a pair of significantly more affordable Ludens collectibles: the $123 Jumbo Nendoroid and the $110 Figma action figure.