The Humble Beginnings of Mario Explained by Shigeru Miyamoto

We all know Mario is an Italian plumber with overalls and a big black caterpillar mustache. However, most people don’t know the true origin story of Nintendo’s most popular character. 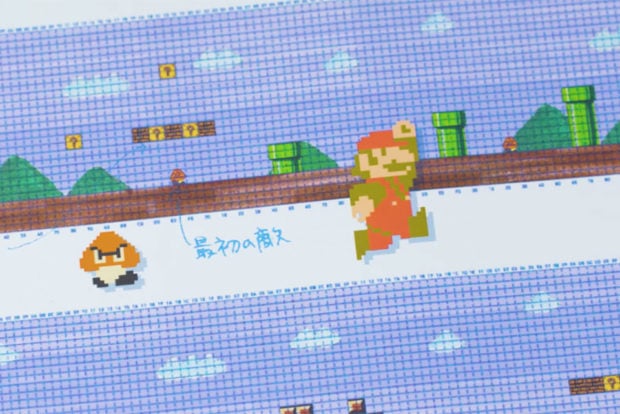 As part of its series 8-bit Legacy: The Curious History of Video Games, the guys from Great Big Story sat down with game designer Shigeru Miyamoto to learn about the earliest days of Mario, and how he came up with the character. It’s a fascinating short documentary that looks back at the history of gaming’s most iconic character, and well worth 6 minutes of your time:

Along the way, you’ll learn a bit about the history of Nintendo itself, how Mario could have been named “Mr. Video,” and how the limitations of 8-bit gaming technology helped guide the distinctive look of Mario.