Teenage Mutant Ninja Turtles figures get a ton of alternate and crossover versions, but Playmates’ Halloween offering has to be an instant classic. It’s a mashup of New York weirdest: TMNT and Ghostbusters. 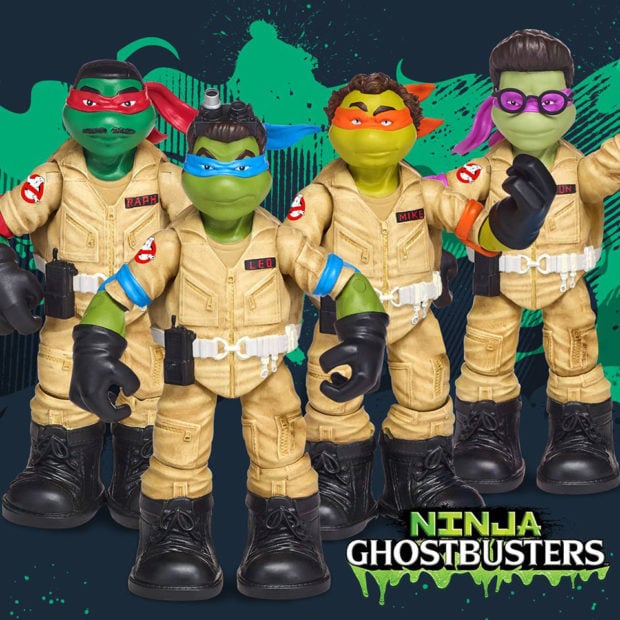 The mashup casts Raphael as Winston, Leonardo as Ray, Mike as Pete and of course Donatello as Egon. Not only do they have ghostbusting uniforms and accessories, they even have their respective characters’ hair. Each action figure also comes with a different ghost to bust. 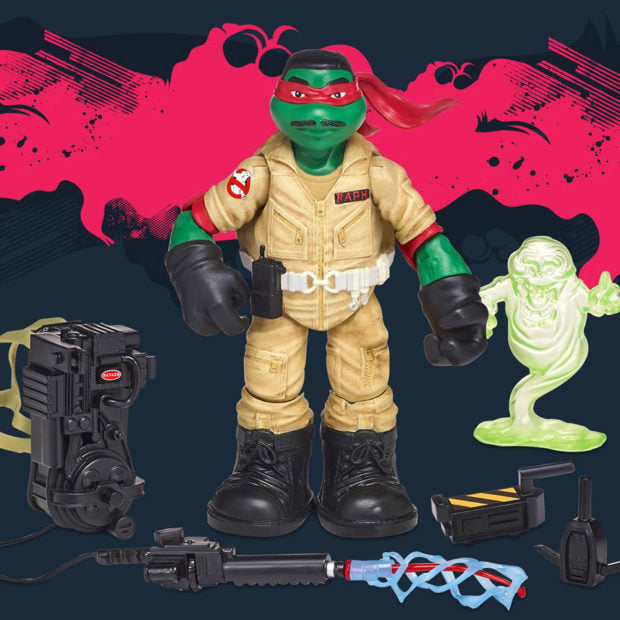 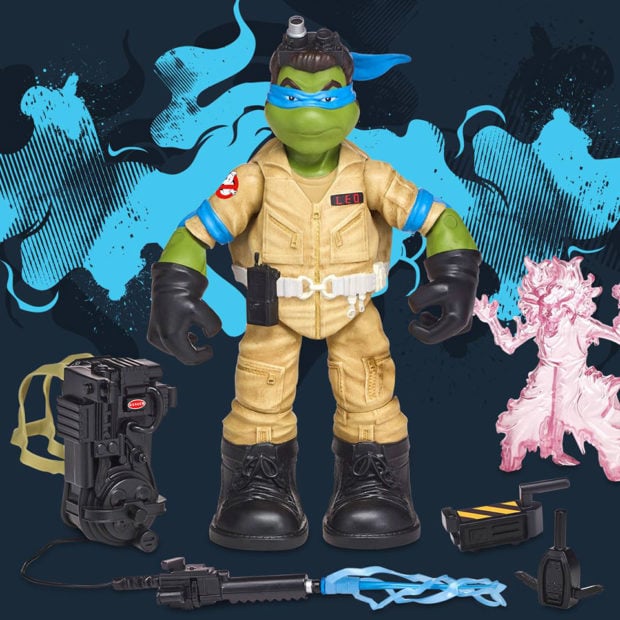 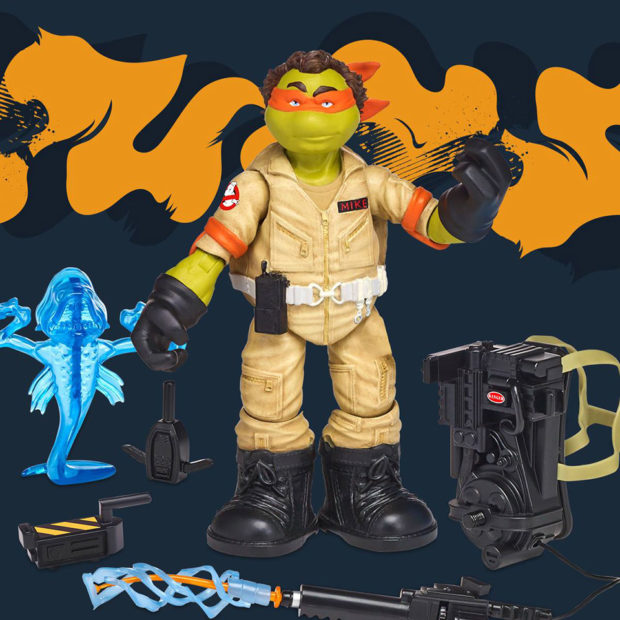 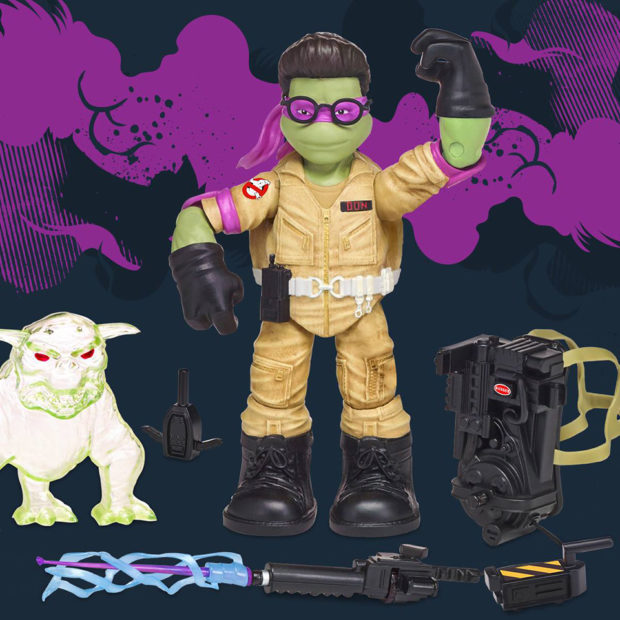 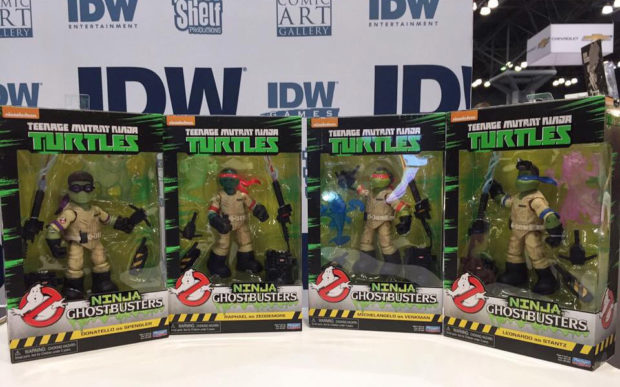 Now we need a mashup of the Turtle Van and the Ecto-1. These figures should be available very soon at Target stores for $20 (USD) each. Toyark got their hands on the figures and took tons of beauty shots, so be sure to check out their gallery if you’re interested in the toys.