Scott Snyder and Greg Capullo’s wild comic book series Dark Nights: Metal is a merchandise machine. But even with its squad of evil Justice League Batmen, DC Collectibles is starting with the Dark Knight as his normal ass-kicking self. 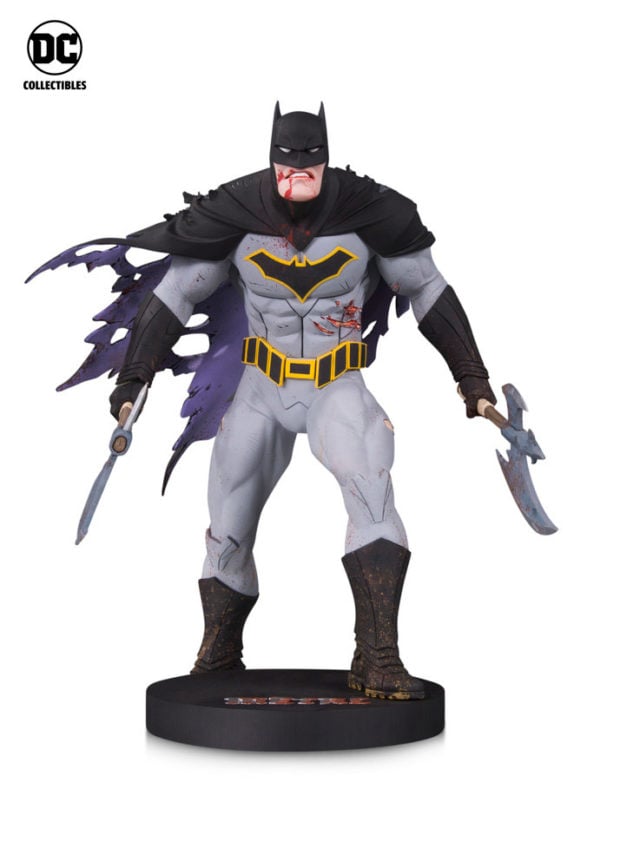 This 12″ polystone statue is based on one of the many variant covers that DC Comics released for the series’ first issue, and was drawn by Capullo himself. You can pre-order it now from BigBadToyStore for $120 (USD), though you won’t get your hands on it until June 2018.