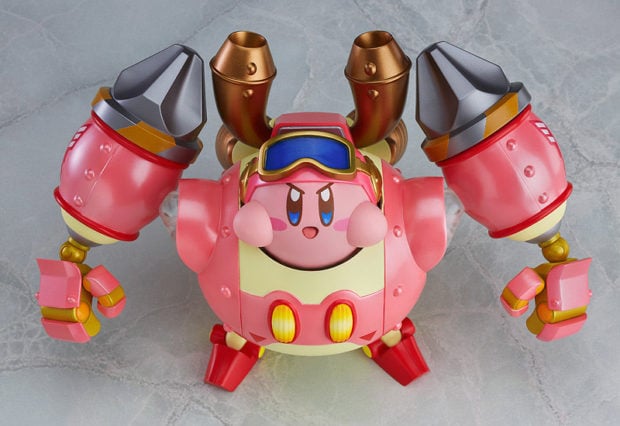 The Mecha Knight buster comes in a bundle that includes a Kirby Nendoroid and his helmet from the game. But it’s also available as a standalone purchase for those who already bought the Nendoroid Kirby action figure. If you’re one of the former, don’t worry – the standalone variant also comes with the helmet. 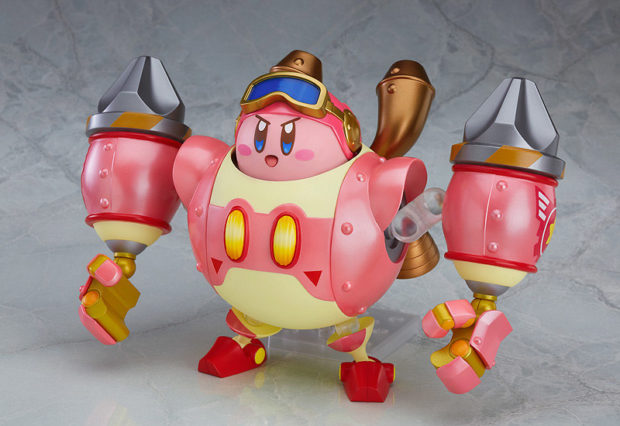 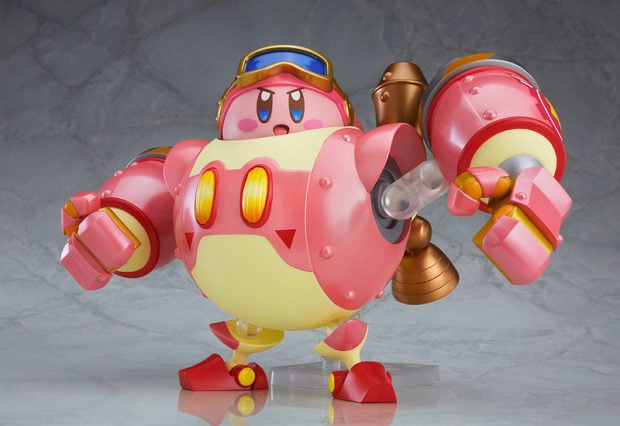 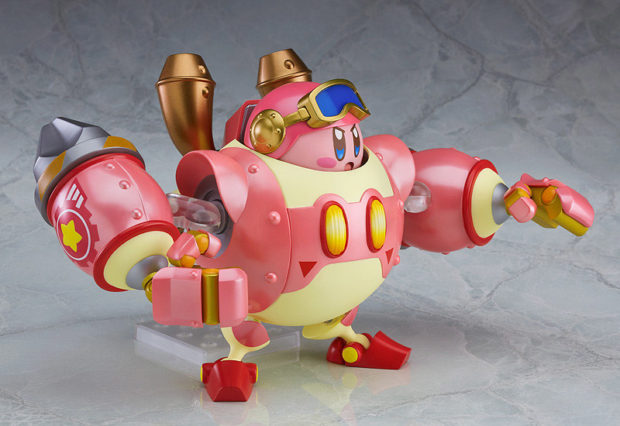 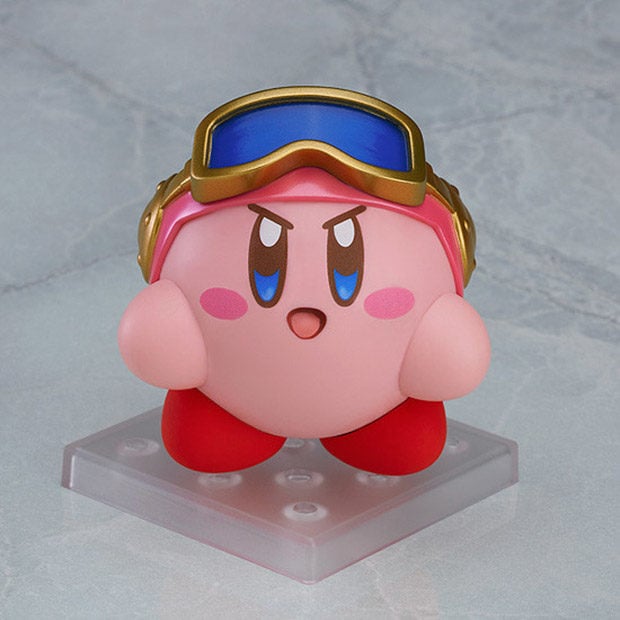 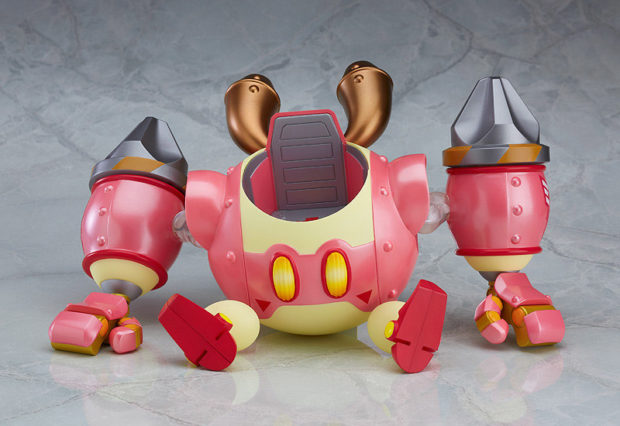 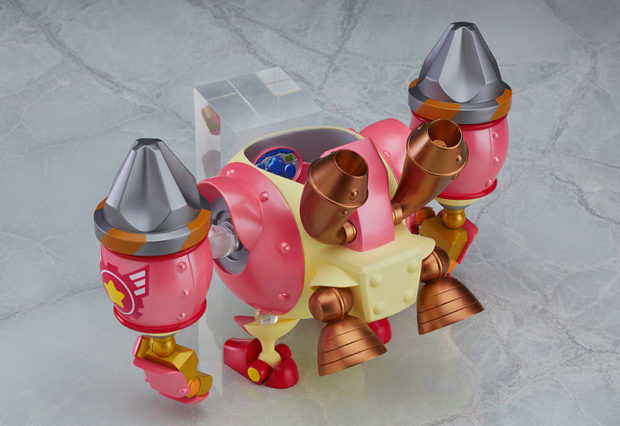 I think this is one of the rare instances where the Nendoroid is more detailed than its source material. You can pre-order both the bundle and the standalone unit from BigBadToyStore for $80 (USD) and $60 respectively.