I’m still a couple episodes shy of finishing season two of Stranger Things, but so far I’m loving it just as much as the first season. If you’re a fan of the series like I am, check out these fun collectibles which will look great sitting on your toy shelf. 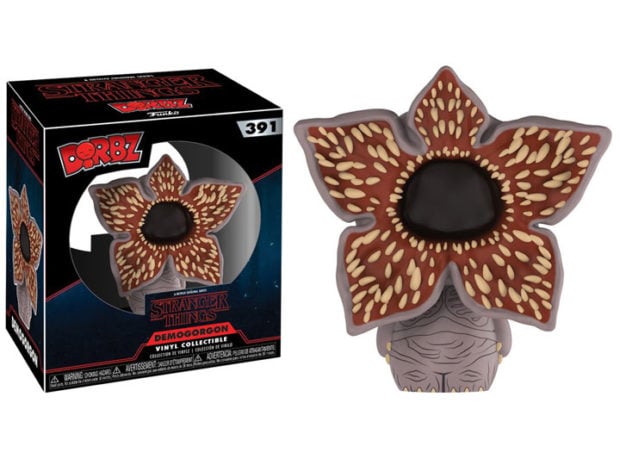 Fresh from Funko’s Dorbz collection come this series of sweet 3 inch-tall versions of some of our favorite characters from the series. While we don’t get Max, Dart, or the Shadow Monster from season two, we do get Dustin, Mike, Lucas, Will, and Eleven. There are also two versions of the Demogorgon – one with its creepy mouth-teeth-flower-head ready to scare the crap out of us, and a limited-edition with a far less scary closed face. 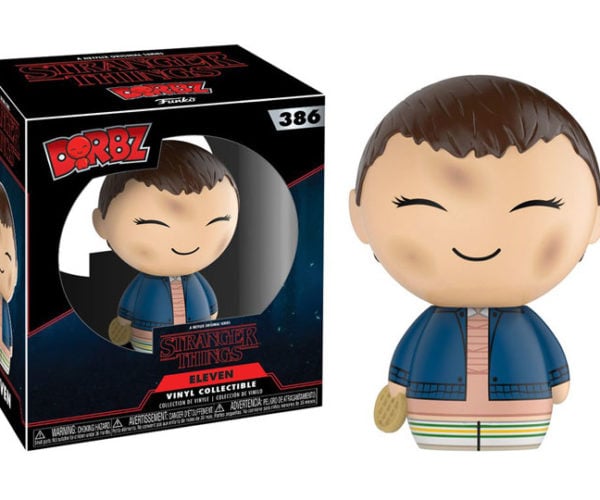 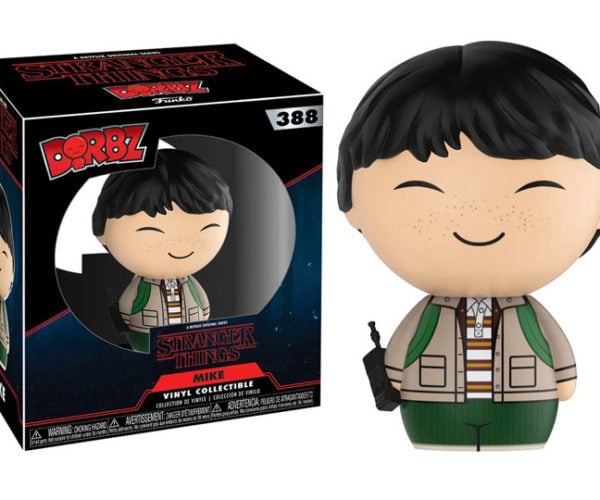 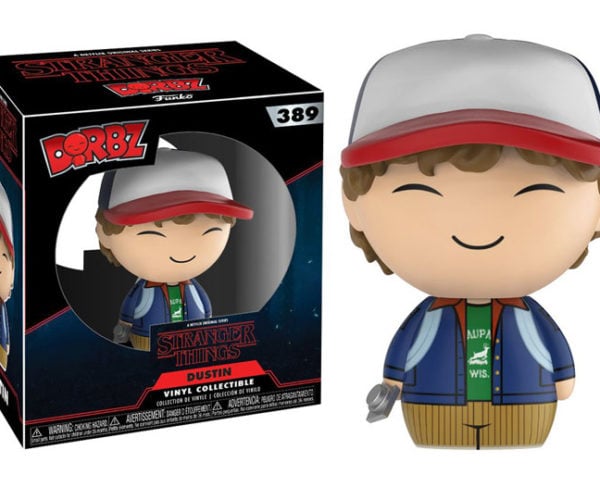 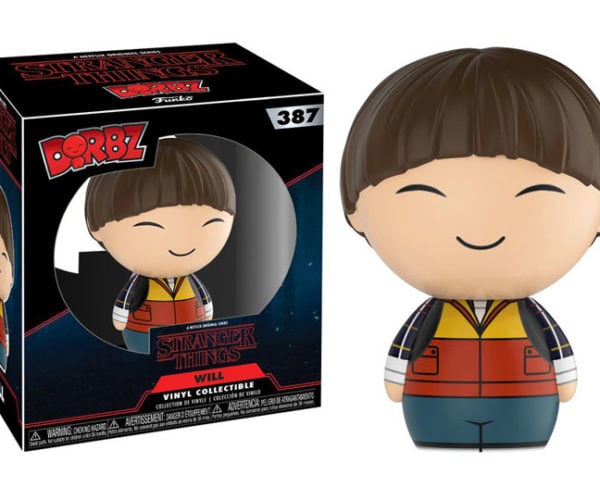 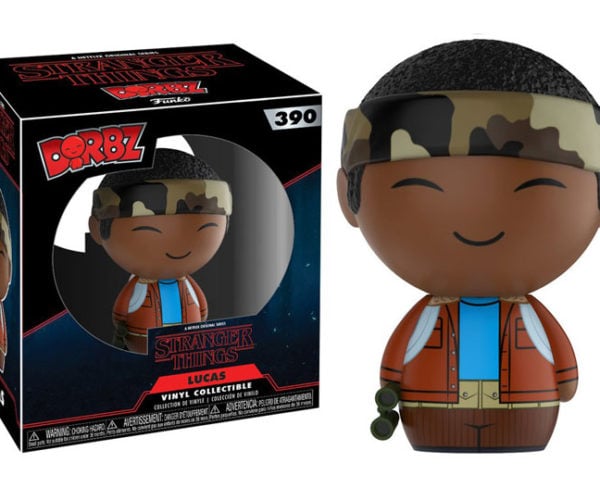 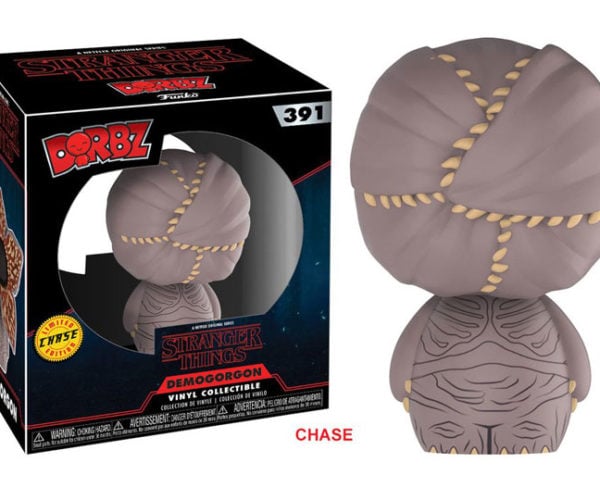 In addition to the standalone figures, there are two nifty vehicles sets – one with Hopper poking his head of out his 1980 Chevrolet K5 Blazer, and the other with the white-haired Dr. Martin Brenner tooling around in a Hawkins Power and Light van. 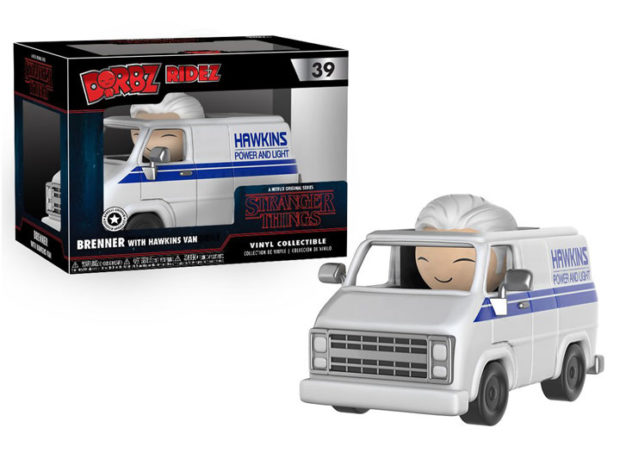 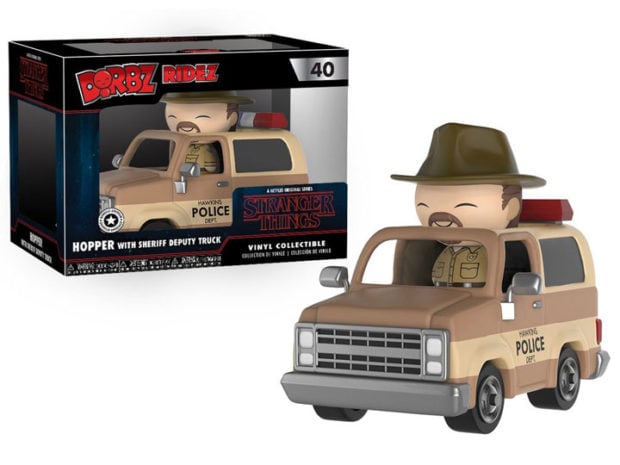 They’re all available now from Big Bad Toy Store. The individual figures go for $8.99 each, while the vehicles go for $19.99. The rare demogorgon was $24.99, but is already sold out.